Brian Taff 6ABC News Anchor, Shirtless, Wife or Girlfriend. Time for another broadcast news hottie and if you are living in Philadelphia and its burbs you should be familiar with the hunkiness of 6ABC’s Brian Taff who co-anchors the TV station’s Action News at 4pm as well as Action News at 10.

Born in Buffalo, New York but raised in Albany, Brian worked as anchor and reporter at Albany’s Capital News 9 (which is now called Spectrum News Capital Region) before he moved to the One-Bridge-Having City Philadelphia (thanks, Bill Burr) where even Santa Claus is booed by fans.

Here’s our media hunk of the day looking fab in a suit. 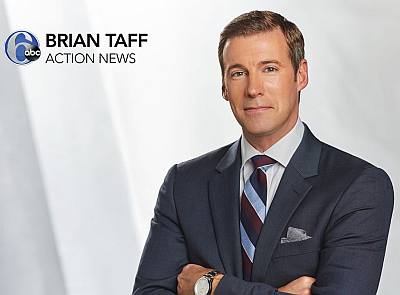 Our Brian’s looking oh-so-happy at his anchorman desk. 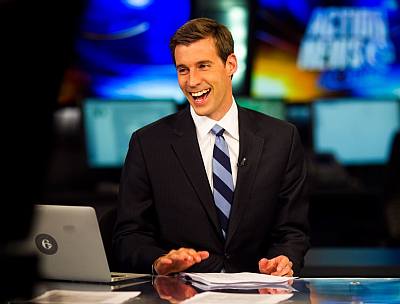 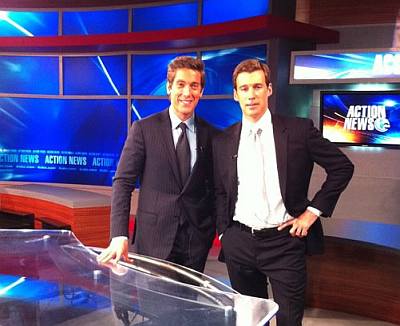 Brian on the job. 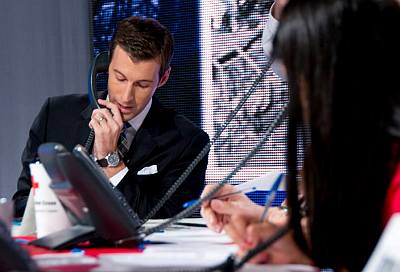 Brian Taff Gay or Straight? He is straight and very much married to wife Mara Webb who, at the time of their wedding in August 2012 was a Creative Services executive producer for 6ABC. Here’s a photo of their wedding we grabbed from Brian’s Facebook page: 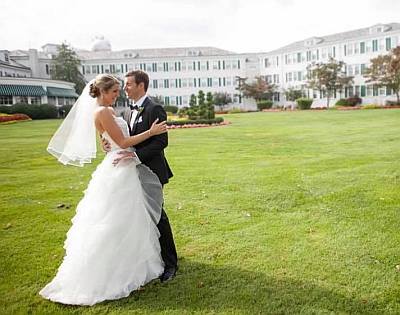 The happy couple and their terms of endearment for each other. 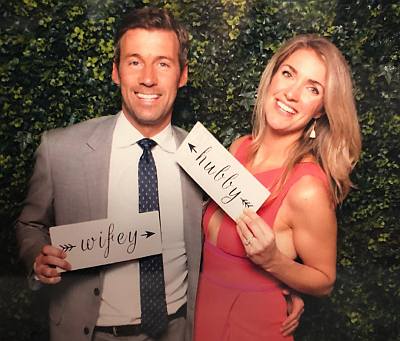 Brian and Mara are the proud parents of three boys. Pictured with them below are twins Brady and Sawyer who were born in 2014. They welcomed another boy, Charles Thomas, in 2018. 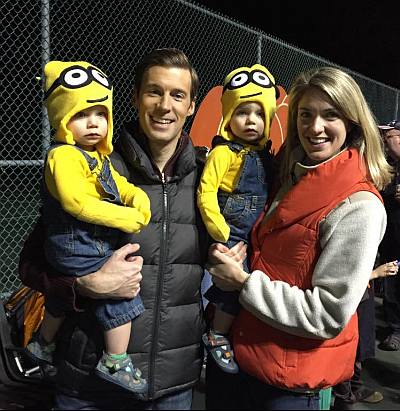 Brian Taff Shirtless Photos. Unfortunately for the thirsty Famewatchers among us, Brian ain’t like some of his media colleagues — such as Keith Jones of NBC6 Miami — who have no problem posting shirtless photos of themselves on Instagram. But we will update this post in the future if ever our hunky anchor sees the light of day and follow Keith’s example. Haha.

For the time being, here’s Brian going for a hike at the Grand Teton National Park. Keep your fingers crossed that he goes to the beach next time he’s on vacation. Follow him on Instagram @briantaff. 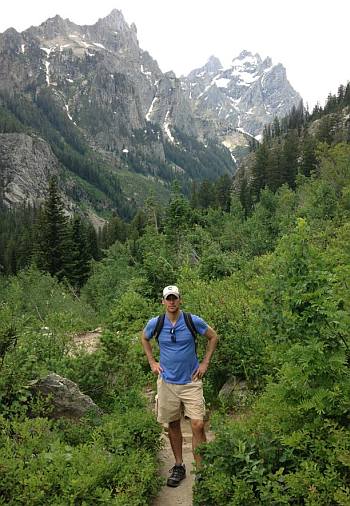