Brian Sene Marc Shirtless, Girlfriend, Luke Cage and Other Stuff. Who is the cute, up-to-no-good, but totally shaggable barbershop aide on Luke Cage? The character’s name is Chico Diaz but the actor playing the role is Brian Sene Marc. Brian may be a newbie in the acting world but he’s been in the music biz for some time as one half of the R&B electro duo denetia and sene.

Here’s a pic of the twosome: 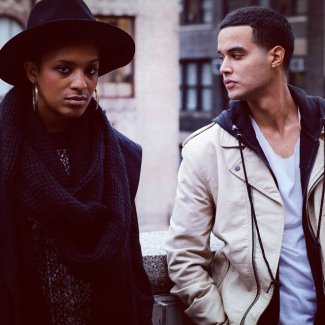 To date, Brian has four acting credits according to his IMDB page. Aside from Luke Cage, his other acting gigs include Nerve, Major Crimes, and White Girl where he plays the lead male character.

Let’s keep our fingers crossed that he will continue to pursue an acting career because he seems to have the talent for it. Oh, and he registers well on the screen too.

Brian Sene Marc Shirtless Photos. For those of you looking for shirtless photos of our Latino cutie. Is he Latino? We are gonna assume that he is unless told otherwise. Anyhoo, here’s a shirtless pic of our Brian. 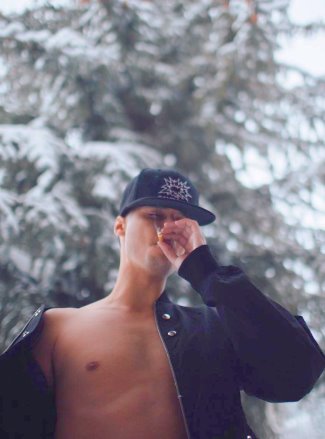 Now, we are really not fans of smoking but we gotta say that Brian is smokin’ hot in the photo above! [Related: Mike Colter Shirtless.] 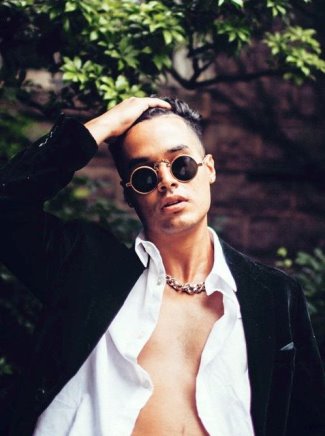 Is Brian Sene Marc Gay or Straight? He is most likely straight but, according to our friend Kevin, the next pic below is giving him some gaydar vibes. We gotta say though that Kevin’s gaydar is only 50% correct which is a bad batting average for a gay guy. Right, Kev? Your signal detector needs some updating and finessing. 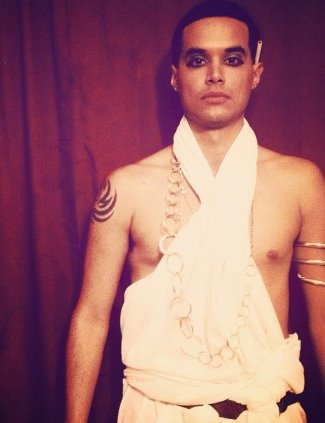 Let’s end this post with some info on whether you should call him Brian or Sene (via Interview Magazine):

That’s the big question. I introduce myself as Brian and people are like, “Why?” My friend Chris McQueen was visiting from Texas; he’s in this group Snarky Puppy and they were in New York. They’re awesome. They’re up for a consecutive Grammy this year. They won last year. He brought someone, and I said, “Hi, I’m Brian.” Chris came over to me, “Why did you say your name was Brian?” “Because my name is Brian.” And he was like, “Ohhhh.” He walked away and came right back, “Can I still call you Sene?” I guess I don’t take myself seriously enough to be like, “You have to call me this.” I know some people that are like that and more power to them, but I don’t think about it. I don’t lie in bed at night going, “People should really call me this.” All my friends call me Sene. I think sometimes it sounds funny to people who don’t know me, so I say, “Oh, I’m Brian.”