Brendan Peyper Shirtless Selfies, Abs, Girlfriend. If you are looking for a celebrity to have a crush on, you can’t go wrong if you pick South Arfican cuite Brendan Peyper. Why, you ask? Well, for one thing, he’s hella good looking and he’s got impressive biceps. Secondly, he loves wearing 1980s-style short shorts. Third, he doesn’t mind going shirtless and taking selfies of his gorgeous shirtlessness. And, most importantly, he is a pretty good singer too so he can serenade you under the moonlight.

Here’s a shirtless pic of the guy we grabbed from his Insta (follow him @brendan_peyper): 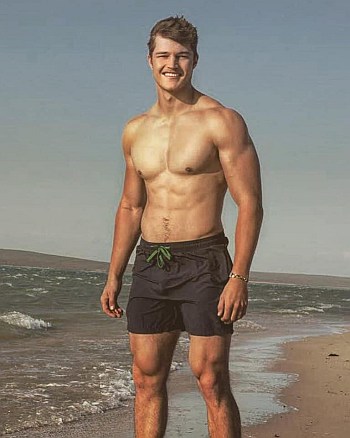 Didn’t we say he loves taking selfies? Yes we did and we love him for it. However, we wish for once he drops them trousers and take a selfie in his undies. Haha. For the time being, we gotta content ourselves with his teasing peekabo underwear looks. 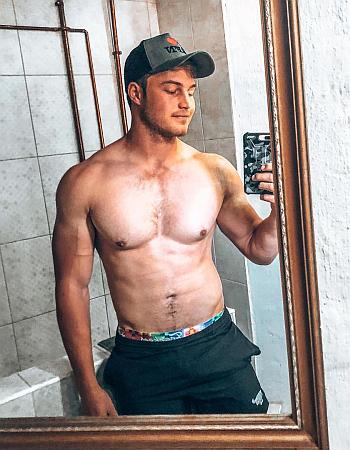 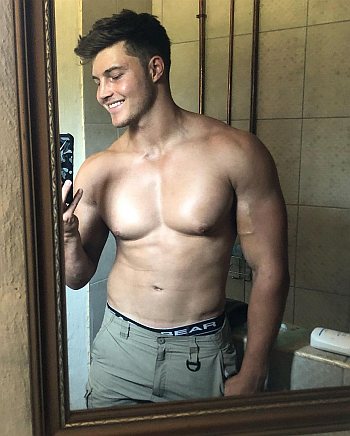 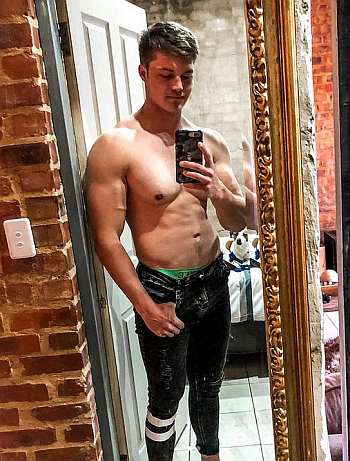 Brendan Peyper Gay or Straight? Girlfriend or Boyfriend? We do not know the answers to these Qs but we will update this post once we do have the information. Now, who is the girl he’s with below? They look so happy together. That must be his girlfriend, no? 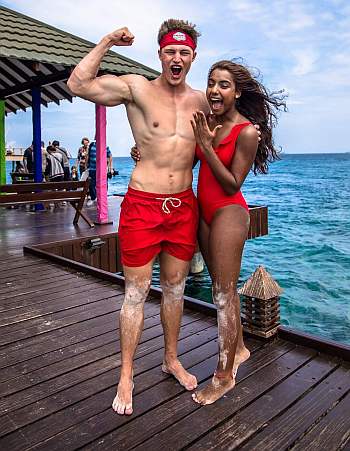 Nope. That ain’t his gal. Her name is Lisanne Lazarus and they are so very very happy because they worked as a team to win a reality show called Tropika Island of Treasure. Details about their win from quickread.co.ca:

Lazarus and Peyper proved to be a force to be reckoned with, and no one is more thrilled with the outcome than Lazarus. “When I found out I was going to be on the show, I obviously wanted to win but I didn’t expect it – only because I didn’t know who my competition would be and I didn’t know at the time who I’d be paired up with. In all honesty, I was just excited to go to the Maldives. After being paired with Brendan and looking at the other teams’ weightings, I felt very confident because I knew Brendan and I would complement each other’s strengths and weaknesses very well,” says Lazarus.

Peyper is just as grateful for the team mate he found in Lazarus. “I truly had an incredible partner. We remained calm even though things sometimes went south, and we ensured that we kept the faith with God on our side – this was the most important aspect for us.”

Good for you, Brendan and Lisanne!!!! Now, let’s go back to appreciating the singer’s gorgeousness, shall we? 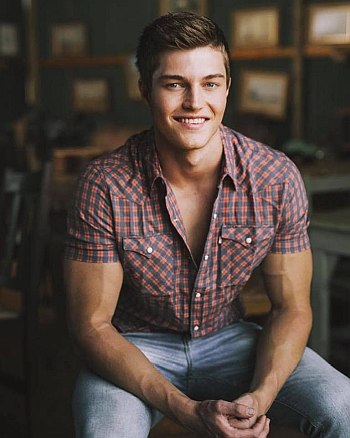 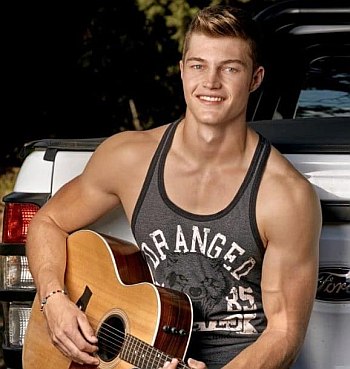 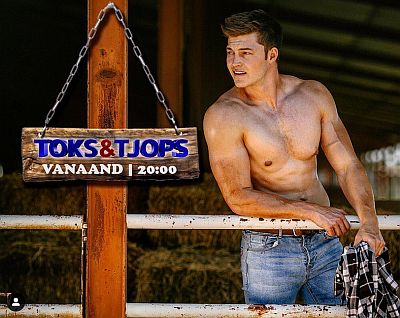 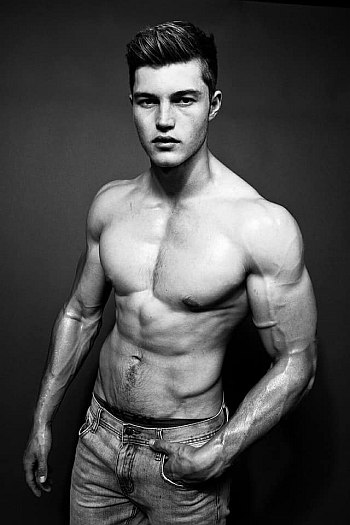 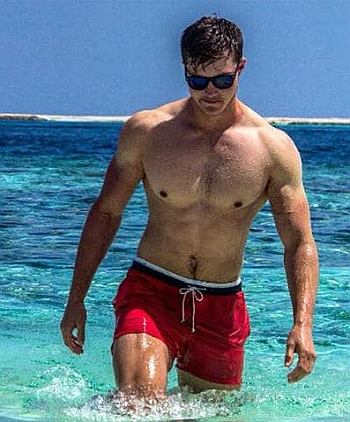 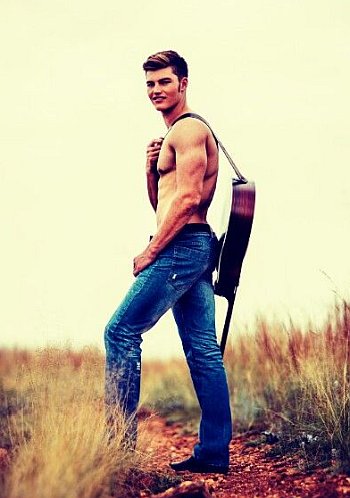