Brendan Fraser Shirtless and Underwear Photos. Today in our continuing quest to give you the best celebrity underwear of your favorite Hollywood hotties, we are bringing you these photos of Canadian Hollywood A-Lister Brendan Fraser.

We figured that, you will like these after you drooled over his washboard abs and worried about our Brendan’s hair loss in Hair Transplant for Young Men.

First, check out our Brendan dancing in his boxer shorts underwear. These images are screencapped from his 2003 movie, Looney Tunes: Back in action. 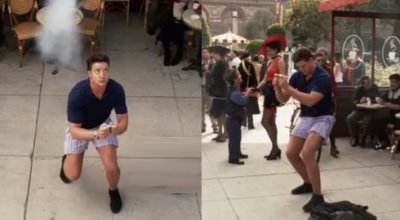 And here’s our Brendan in a pair of tighty whitie underwear. 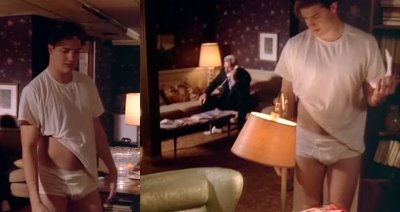 The tighty whitie above images are from the 1993 movie Younger and Younger where he plays the son of Donald Sutherland.

And here’s our last but not the least Brendan underwear pic: 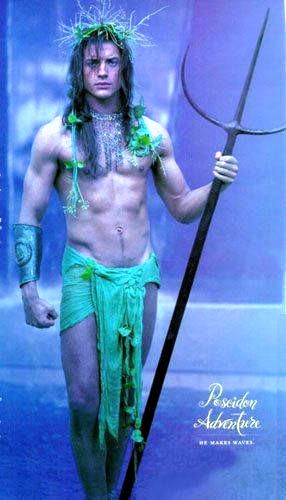 Okay, technically, this is not really an underwear but a loincloth but they’re better than underwear pics, don’t you think? We must also state as a disclaimer that we aren’t quite sure whether the above image is real or whether they’re fake photoshops. We know how talented photoshoppers are these days. If the Brendan in loincloth image is photoshooped, then we gotta give props to whoever made them. 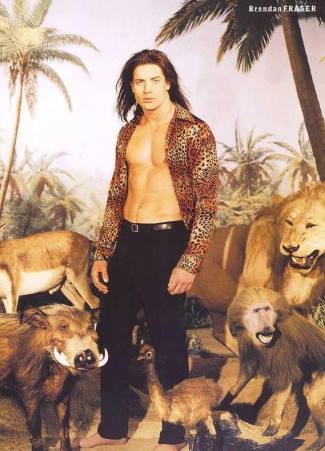 Hey look it’s Brendan Fraser. This is from when he was doing George of the Jungle right? We think so. So its kinda like a vintage but not really vintage photograph. Hehe. Time really moves fast in the internet age, no?

Now, check out our favorite Brendan Fraser shirtless photo below. He has what our friend Luka calls the “most winsome smile in Hollywood”. We agree with Luka, of course! 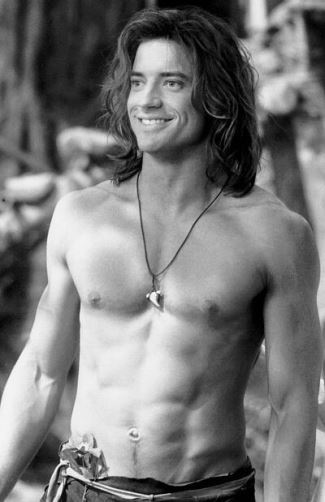