Brendan Fraser Hair Transplant: Now and Then. After ten years, we decided to update this post to see how our Brendan is doing hair-wise and we are happy to report that he looks pretty good. For instance, here’s the actor looking great while promoting his television show “Doom Patrol” during the Television Critics Association Press Tour in February early this year. 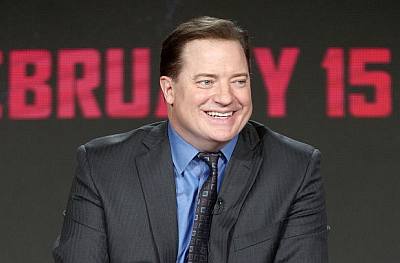 After about a decade when he kinda went MIA, we’re happy that we are having a Brendan Fraser renaissance. Aside from Doom Patrol, he is also starring in a show called The Professionals which will be airing on the Scandinavian SVOD service Viaplay. We hope Netfllix picks it up for international distribution because we want to watch it.

He also has more projects coming up — Behind the Curtain of Night, The Secret of Karma, and Line of Descent — which are currently on post-production according to IMDB.

We are most interested in Line of Descent where Brendan reportedly plays a boisterous arms dealer and which is set to open this coming December. 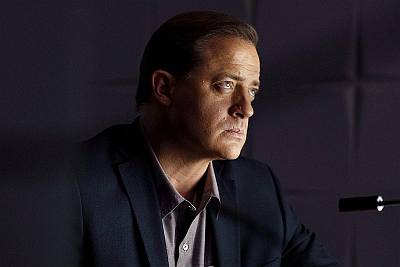 And here’s our favorite photo of Brendan taken at the 2017 Tribeca Film Festival: 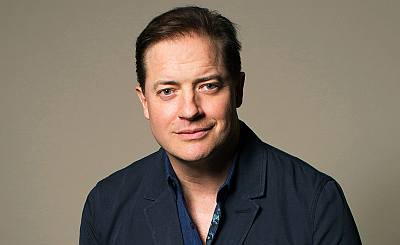 He sure is looking good, no? We hope his career revival continues to blossom because Hollywood would be poorer without a dude like him. 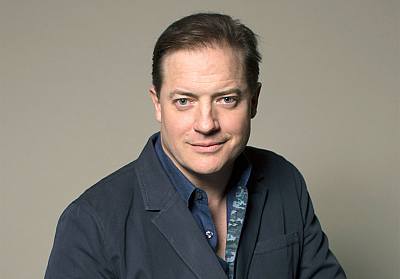 ORIGINAL POST: Brendan Fraser Hair Transplant (Posted 21 August 2009). Huh, you think only older men like Silvio Berlusconi and James Nesbitt need hair transplants? Nope, some young men need it too. Take for instance, hot Canadian actor Brendan Fraser. He’s only in his thirties (?) but, if the above pictures are true, it seems like he had some work done to restore his crowning glory. Can’t say we blame him, if you have hot abs like he has, you must complete the package by having hot hair too. 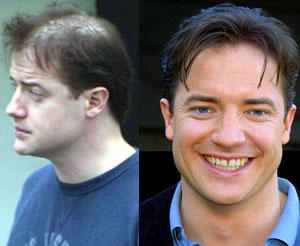