Breil Watches For Men: Male Celebrities Wearing Breil Watches. Are you a fan of Breil watches? We are not familiar with the brand at all but wikipedia tells us that Breil is a part of Binda (an Italian group of companies) which produces watches, jewels, eyewear, fragrances, and leather accessories.

We learned about Breil when we came across this photo of Edward Norton wearing a Breil watch. It turns out that he was a spokesmodel for the watch company a few years ago. [Want more celebrity watches?] 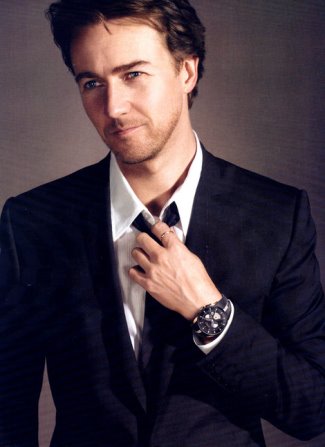 Here are other famous guys who modeled Breil watches for men: 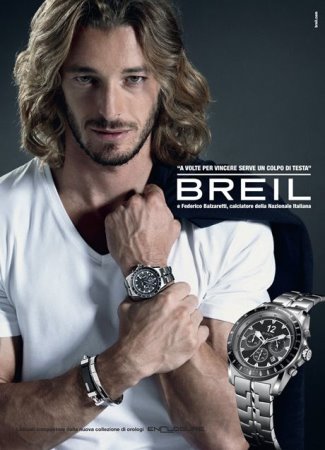 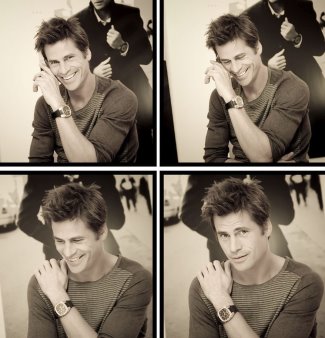 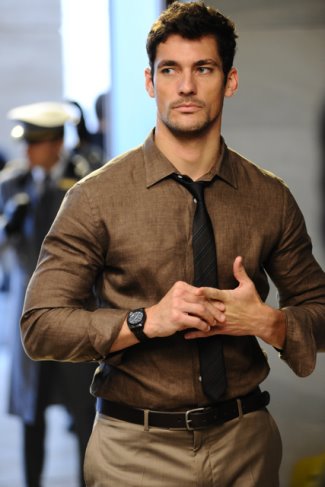 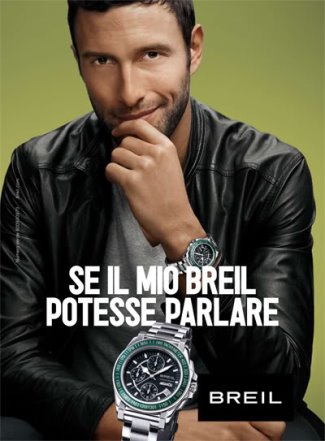 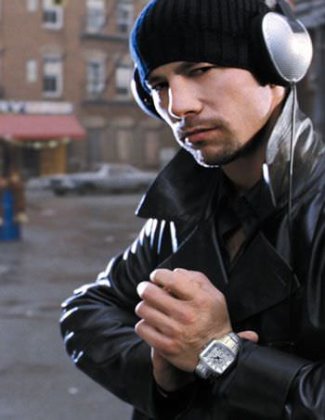 And this guy and his Breil TW1528 Beauborg Watch. 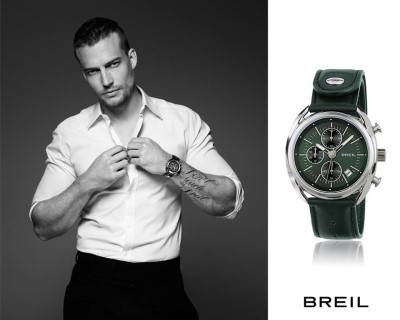 Want to know more about Breil watches for men? Well, here’s a post we copied from the tz-uk.com forum which tells us more about the brand and does explain why not more people are familiar with Breil:

Breil used to be a proper watch company, now it has become a pure fashion industry thing. Here in Italy they are all over the place, but their watches are mainly chinese made.

The mother company is infact the distributor of Seiko in italy, which should give them kudos, but for them it’s most probably just a niche business thing.

They launched the hip-hop parfumed rubber watch in the 80’s which was a strong competitor to swatch, since you were not able to smell a swatch, and they came in differen odors as well, which was really cool. Now they have a re-edition out, with no smella dn of asian manufacture, but the sale price is the same a 25 years ago.

Then they were the first to sell chinese manufactured steel jewelry at the same price of silver jewellery, and making tons of money out of it. That’s how they payed mrs theron there.

The mother company, binda group is a family run business, they are also the company behing many other big fashion brands, like Dolce and Gabbana, Donna Karan and stuff like that, if I recall correctly.

Now you know something about Breil watches for men!