Brant Daugherty Shirtless, Wedding, Then and Now. Today in celebrity chest hair, we bring you our imaginary boyfriend Brant Daugherty and his perfectly groomed body. When we say perfectly groomed, we really mean 100% perfect because everything about this guy is perfect, from his smile to his hair to his treasure trail. Heck, he is perfect whether as an innocent looking Hollywood newbie or as a muscled sculpted Viking who’ll steal your wife. Haha. 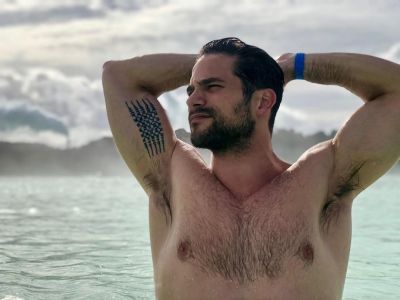 What did we say about Brant as a muscled Viking god who’d easily steal your wife if he wants too. Being the THOTy ho that we are, we’d most probably want to be stolen by him. Joke. Joke. 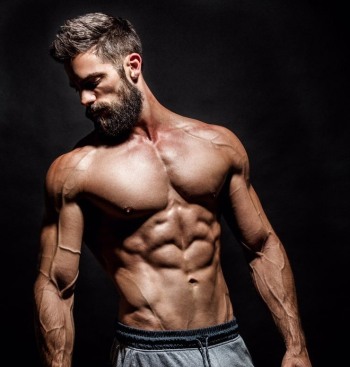 Seriously, those pretenders on guys in sweatpants have nothing on this guy who must have caught all the gods’ blessings when they poured it down from heaven. 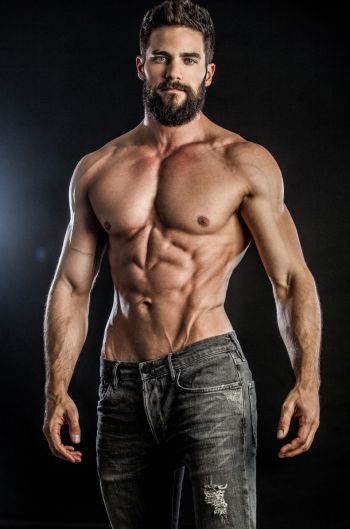 Oh, did you know he can shake his bonbons too? He participated in the 17th edition of Dancing With The Stars and did pretty well scoring the top marks in two episodes. 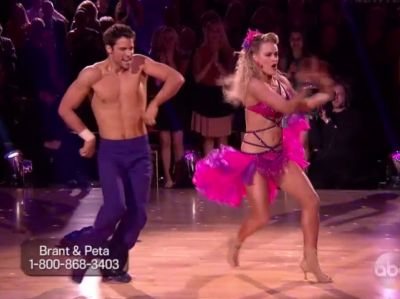 Here’s Brant when he was younger. Hot damn! 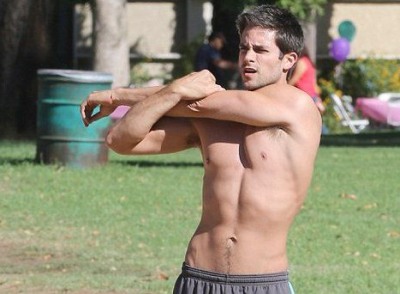 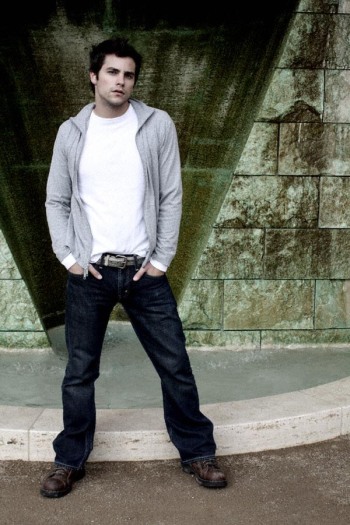 Brant Daugherty Gay or Straight? A wise lady once said that only gay men have sculpted abs so having six packs is a sign that a guy is a friend of Dorothy. That may have been true in the past but we do not think its still the case since heteros have discovered that washboard abs look good in photos.

This is our roundabout way of saying that Brant is as straight as they come although you can add the guy to your list of LGBT straight allies as proven by the fact that he supported the NOH8 campaign. 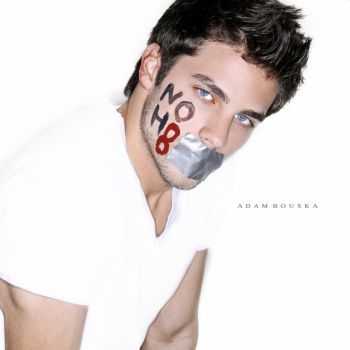 Oh, he also played an LGBT character in Days of Our Likes (aka DOOL according to Joey Tribbiani) and he gets kissy kissy with the character played by Freddie Smith. 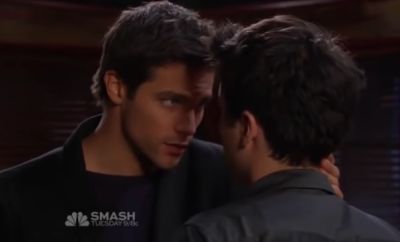 Brant Daugherty Relationship Status. He is married to wife Kim Hidalgo Daugherty and here’s a photo when they tied the knot last June 2019. Kim is also in the acting biz and the two actually co-starred in a Christmas movie. Yay for couples working together! 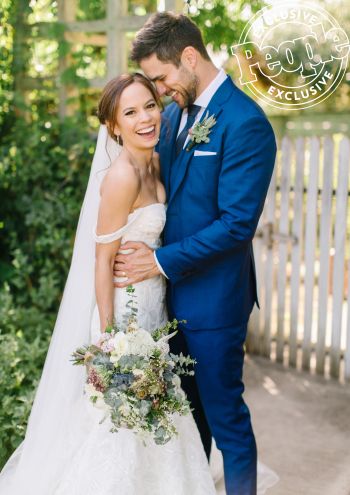 Let’s end this post with this photo of Brant with a come hither look for the Famewatchers among us who are fans of men in suit and tie. We are talking about you Deena. But then again, if we are being honest, we never felt the urge to jump on a man more than when we are looking at his photo below. Haha. 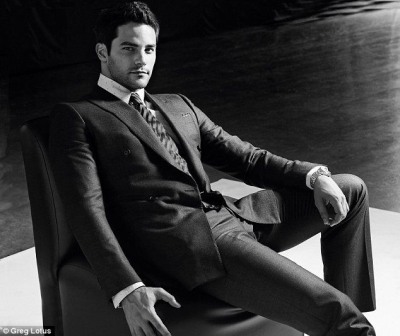 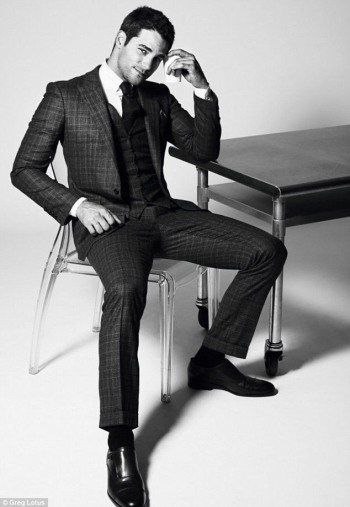