Brandon Black Gay IRL, Shirtless, and Modeling Photos. Today in Black Male Celebrities, we bring you Brandon Black who, as we mentioned in our earlier post on Isha Blaaker, currently stars as Madea’s great-grandson in A Madea Reunion. Specifically, he plays the role of Tim, a brilliant student who is graduating as valedictorian of his law class. 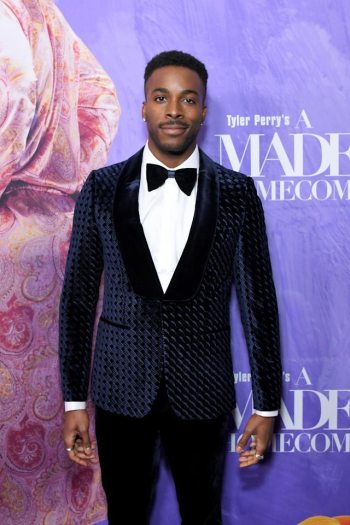 Tim’s graduation is the reason for the Madea family reunion which saw him come out as a friend of Dorothy during the front yard cookout. To his surprise, his family were like, “Duh! We already know! But good for you for coming out and we love you the same as ever.”

Brandon Black Gay in Real Life? For those wondering, yes the actor is a member of the rainbow community in real life and is one of the few out actors in Hollywood. Apparently, his personal coming out story is kind of similar to the one in the movie in the sense that he was out to others before he told his family who, like his movie family, were supportive of him.

From his interview with ew.com: “Yes. I told my family last, similar to how Tim’s best friend knew, but his family didn’t know — or he thought that they didn’t know. Mine was similar; when I moved to L.A., I started over. I told myself when I move to Los Angeles, I will be a gay person who has moved to Los Angeles. And that’s how I introduced myself. It was hard for me to talk to people who had known me for so long. I felt I had to undo something that they all knew me as, so I kind of just did it. I left and moved here and started over as something else. My family is a bit spread out so I didn’t tell my whole family. I got my mom drunk on some endless mimosas — a very gay task [laughs] — and then I told her. And then my mom got her mom drunk on endless mimosas and told her. And it worked out. My grandma called me a little tipsy and left a voicemail, she was like, ‘Baby, I don’t care if you were purple, I would still love you!’ And that’s how that happened! [laughs]” 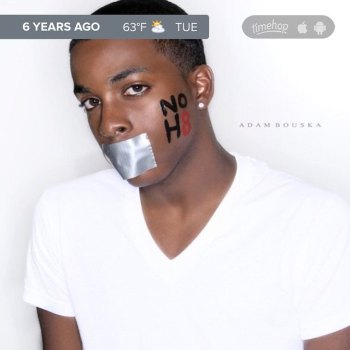 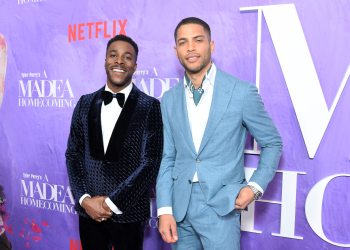 So, does he have a boyfriend or a partner? We do not know if he is in a relationship at the moment but we will update this post when we find out anything about it. For the time being, check out some of his shirtless and underwear modeling photos which we grabbed from his Instagram page (follow him @bblack): 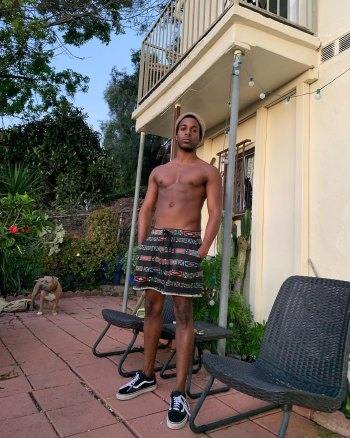 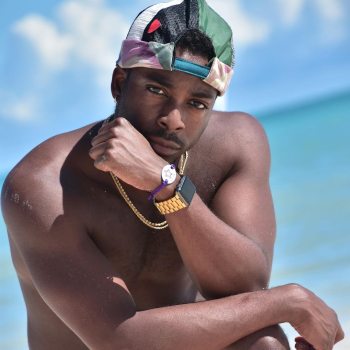 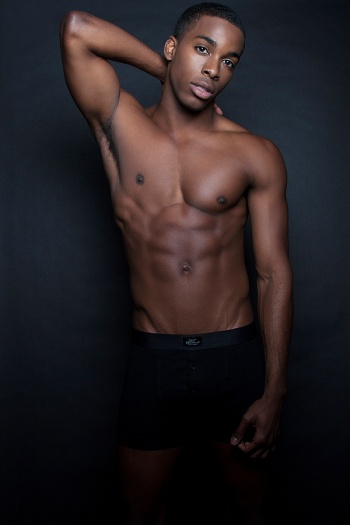