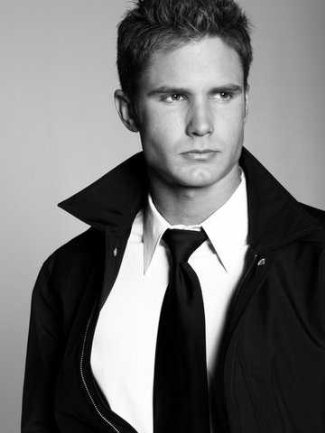 Here are some interesting things you might want to know about him:

1. He is a model. His profile on mooretalent.com gives us his model stats as follows:

Of course, we can’t mention that he is a model without giving you some modeling pics, right? Check him out going shirtless. Nice abs. 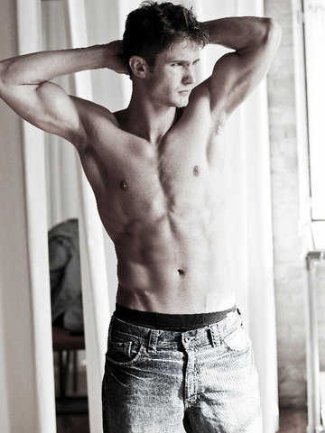 2. Aside from modeling, he also worked (still works?) as an Account Executive for US Internet. US Internet, it turns out, is the name of an ISP company based in Minnetonka, Minnesota.

3. He is a shouty kind of guy. Hehe. At least in the zipline video below which he uploaded on Youtube.

4. He’s got a really nice chin dimple. Is it true that chin dimples are an invitation for a kiss? 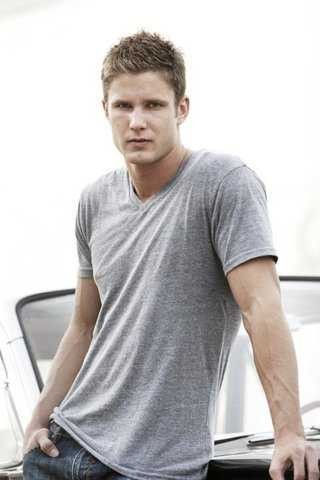 5. He should never ever ever wear a hoodie because it makes him look creepy. 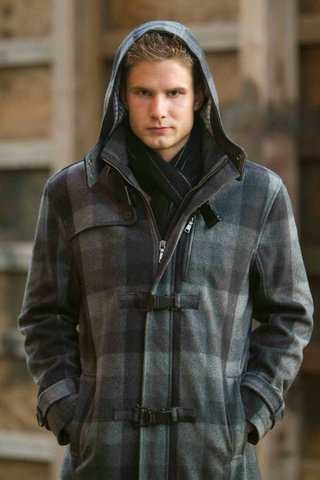 6. Apparently, he is close enough to reality starlet Lauren Conrad to have a picture taken with her. 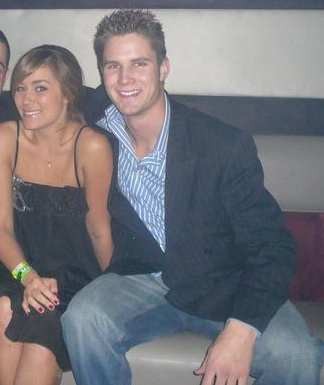 7. He was engaged to a girl named Holly Swenson. For some reason, it did not work out otherwise he won’t be looking for love on The Bachelorette. 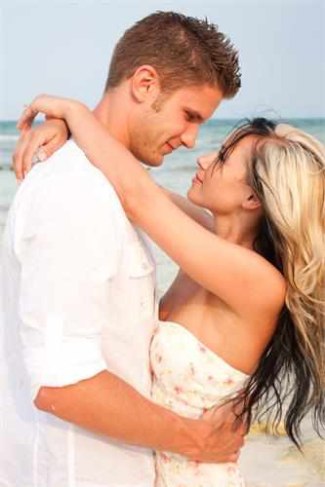 8. In 2008, when he was 21 years old, our Brandon was arrested for driving after his license was revoked. He sure is still lookin’ good in his mugshot. 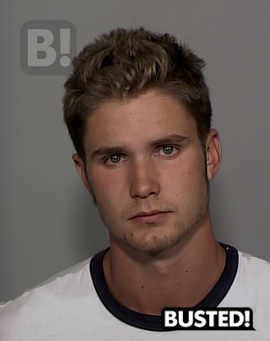 Awww. We just love his chin dimple. Did we mention that it’s supposedly an invitation for a kiss? Yeah, we know we did but it is worth repeating.

9. He looks sexy in short shorts.