Bradley Gibson Shirtless, Speedo, Husband. Aside from the Tom Sturridge-starrer The Sandman, another Netflix show we are eagerly anticipating this August is the comedy-drama Partner Track which is going to be headlined by Arden Cho. As in the case of The Sandman, we are hoping that the show turns out to be a quality one, that critics will give it good reviews, and that it will find an big enough for it to be renewed for many more seasons. 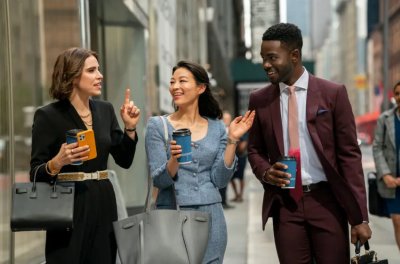 Aside from Arden (center), some of the other stars on the show include Alexandra Turshen (left) and Bradley Gibson who’ll be playing the role of Tyler Robinson who is described by deadline.com as follows: “Moral, righteous, and level-headed, Tyler is as fabulous in spirit as he is in a suit. Tyler questions his career, his lifestyle, and his love life as he learns what he can and can’t stand for in this cutthroat world.”

In real life, Bradley is just as fabulous in a suit as well as when he goes shirtless which is why we “stole” some shirtless pics from his Instagram (follow him @bradgibson13) for the thirsty Famewatchers among us. Haha. 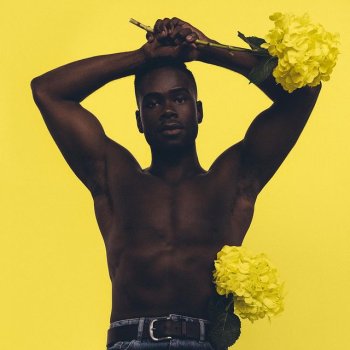 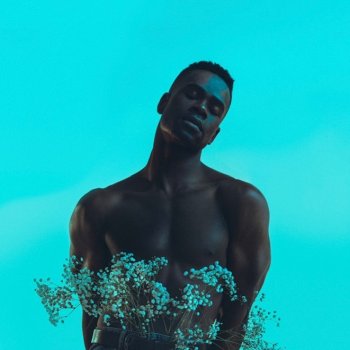 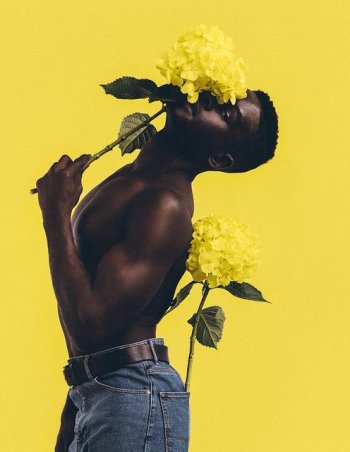 We have a pic of him in briefs-style Speedo swimsuit too! Yay! Unfortunately, we are still trying to please the censorious eyes of Grandma Akita so we had to crop the pic to not include the naughtier bits. Ah, the things you do to be included in the will of your conservative nana. 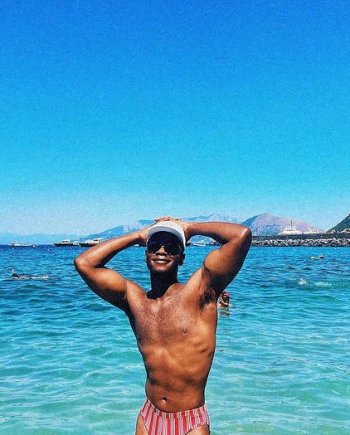 As in the series, Brad is gay in real life and is married to Adam Hyndman. Here’s a pic from when they tied the knot in 2021 in Las Vegas. 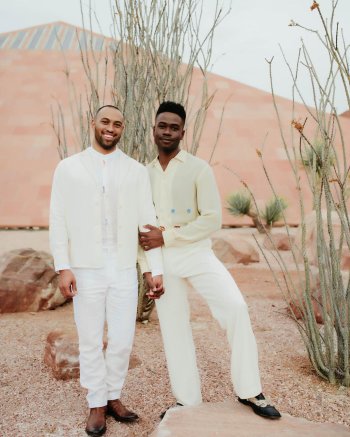 Like Brad, Adam is also in the entertainment biz but he appears to have focused more on the behind-the-scenes side of the business. Specifically, he is a director/producer and has brought home a Tony Award for co-producing The Inheritance in 2020. Yay!

Aside from performing in front of the camera, Brad is also a stage actor and most recently, he played Simba on Broadway from 2018 to 2020. 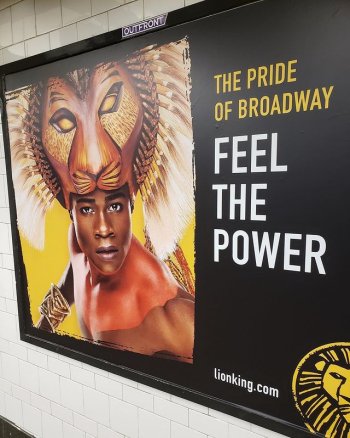 In an interview with nycgo.com, here’s what he said about his iconic role: “Simba is so important to so many people, including myself. Playing the role feels like a big responsibility because you know that people see themselves in that character and that the story has a lot of meaning to each individual in the audience, young or old.” 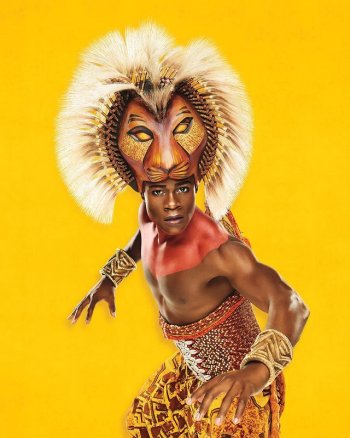