Earlier, because his head looks like its photoshopped with the rest of the image, we mistakenly thought this was a fake advertisement like the Beckham USA Selikon fake ads but it turns out that this is for realz. 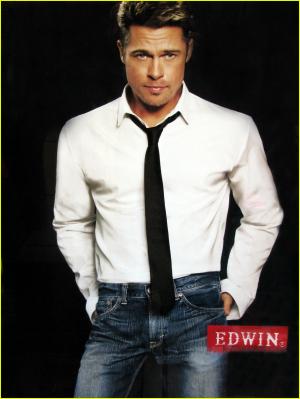 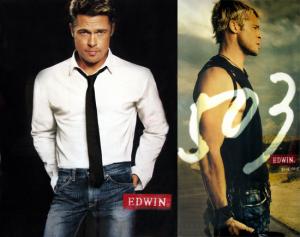 And you thought our Japanese friends only produce great cars and tech goods, huh? Want more Brad Pitt jeans? Check out our updates below:

…..
Brad Pitt Wears 4 Stroke Warsaw Jeans (posted 19 November 2010). What other brands of jeans does Hollywood superstar Brad Pitt wear? In these photos, our Brad is wearing a pair of 4 Stroke jeans in Warsaw-Arrestyourself style. Intriguing name for a trouser, no? 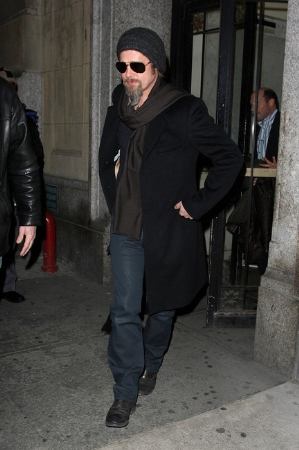 Anyhoo, here are more pics of Brad in his 4 Stroke Arrestyourself jeans. 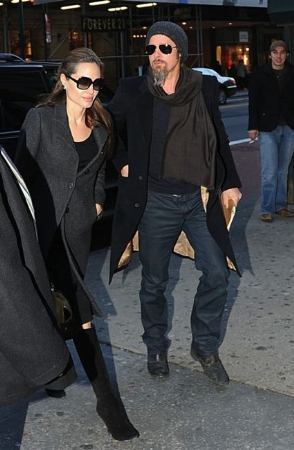 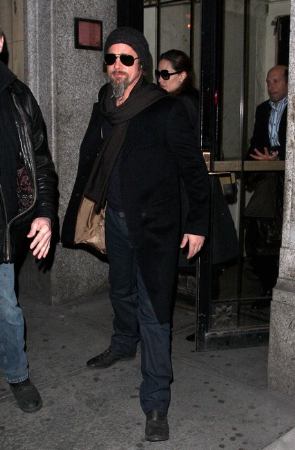 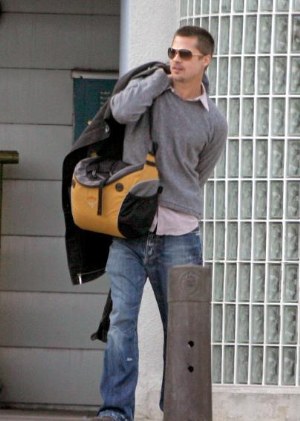 PRPS is another fairly new luxury denim brand (established in 2003) which looks like it has somehow managed to snag celebrities to wear their brand. 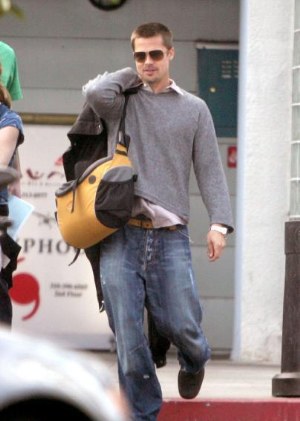 A closer look at the PRPS Impala jeans. 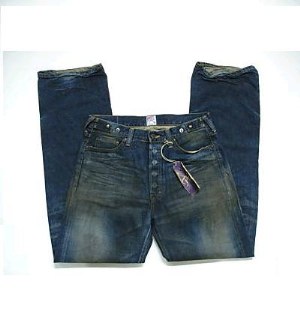 Where you heading off to, Mr. Pitt? 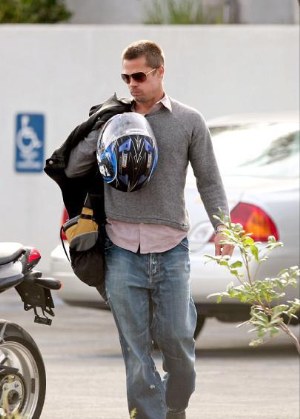 …..
Brad Pitt Jeans Wardrobe Collection: Rag and Bones Jeans (30 November 2010). In the next photo below, the Bra in Brangelina is wearing a pair of Rag and Bones fit slim jeans. 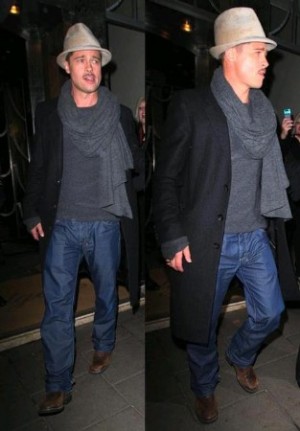 This is Brad’s Rag and Bones. 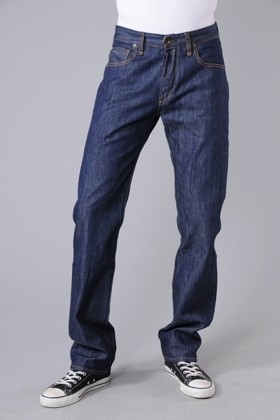 That’s it for now, fellow JeansWatchers. Check out for Part II of Brad’s jeans outfits in the future.