Boys Tuxedo Suits: Famous Boys Tuxedo Celebrity Edition. What kind of tuxedos should teen boys wear to a formal affair? Something like Justin Bieber’s Dolce and Gabbana tuxedo suit would be cool. 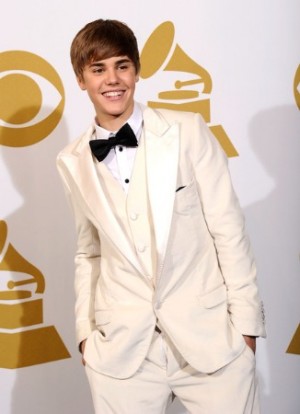 However, don’t wear a rubber shoes like Justin’s white kicks. He can get away with it because he’s famous but you should go the conservative route and wear a leather shoes with your tuxedo. 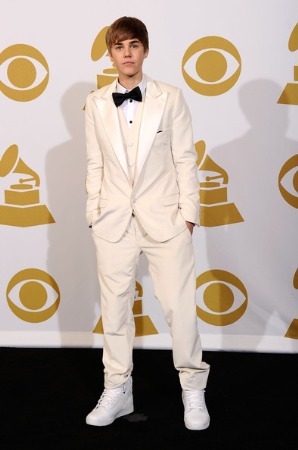 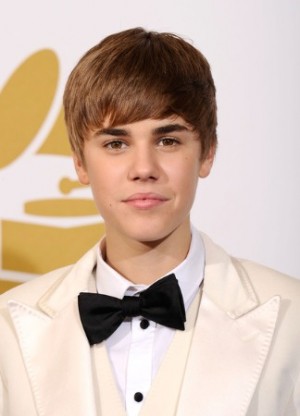 International singing sensation Justin Bieber sure loves him his Dolce & Gabbana tuxedo suits, no? Here’s the Biebs at a red carpet event (the Golden Globes) wearing a black D&G tux. This time, the Canadian teen star went the more conservative route by ditching his white kicks. 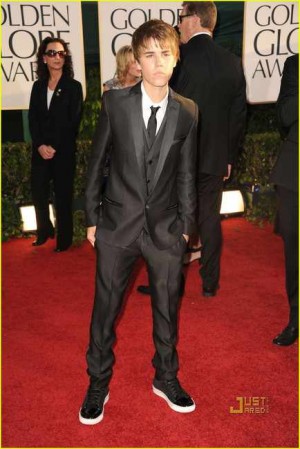 The youngest one-third of the Jonas Brothers aka Nick Jonas aka Taylor Swift’s ex is a VMan Magazine cover boy. If Joan Rivers asked him her “Who are you wearing?” trademark question, he’d say Dolce and Gabbana which is what he’s wearing in this covershoot. 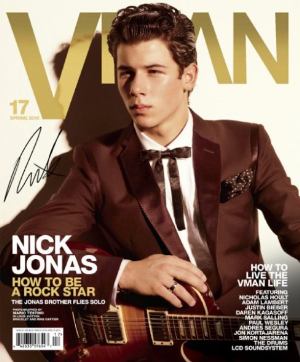 Nick also wore a tuxedo suit at the 2010 Critics Choice Award. We are not 100% sure if his boys tuxedo suit is from the Dolce & Gabbana collection. But we won’t be surprised if it is. After all, them D&G designers sure know how to make fab tuxes. 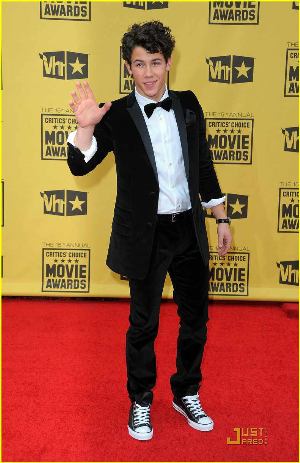 Another major teen star who was spotted a Dolce and Gabbana tuxedo suit is Twilight actor Taylor Lautner. Here’s Taylor at the Oscars 2010 red carpet. He sure is a good lookin’ dude isn’t he? Let us keep our fingers crossed that he will turn out to be a really good actor in the future. 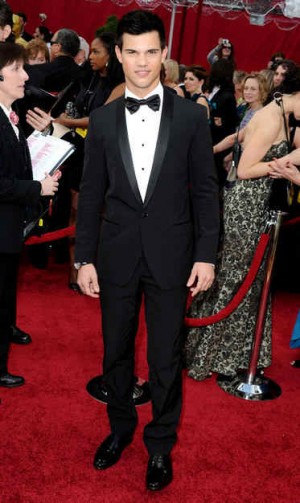 Do you know any other male teen celebrity who wears Dolce and Gabbana tuxedo suits?