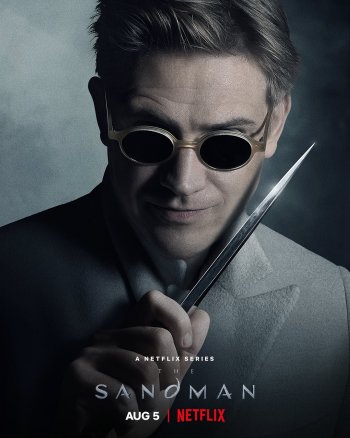 On the relationship front, Boyd is now a daddy. He is married to Danish actress Tatiana Pajkovic and the couple are raising a boy together. 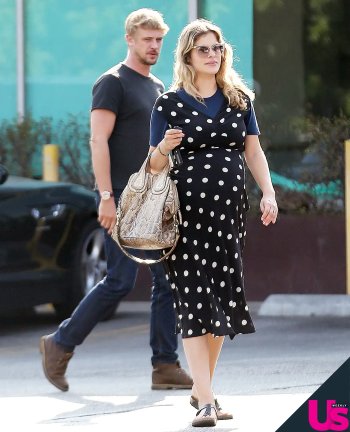 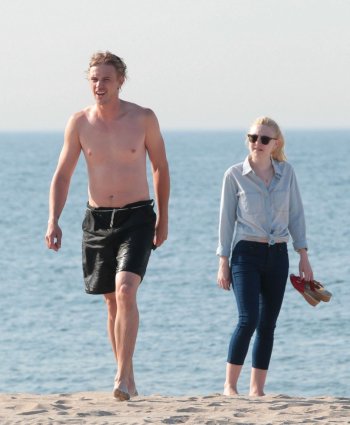 More shirtless photos of the actor from his days as a male model. 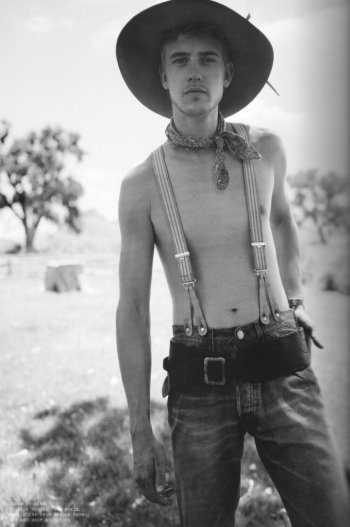 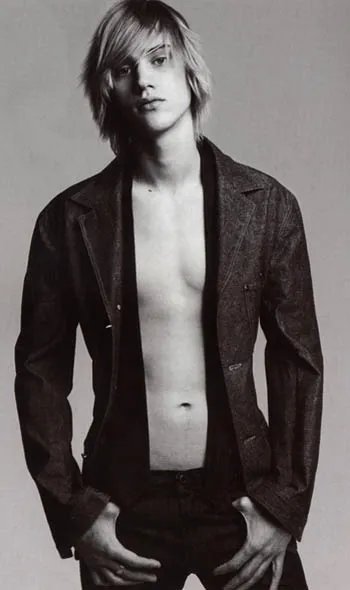 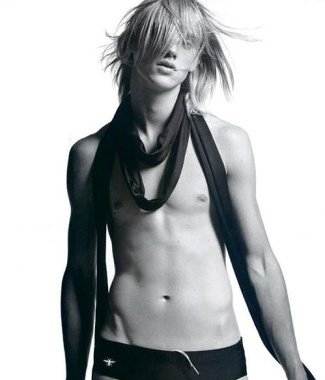 From modeling, he successfully crafted an acting career with 23 IMDB acting credits to his name. One of his latest movie projects, A Walk Among the Tombstones, is coming out this weekend. You should go watch it if you want to see our model-actor on the big screen.

We are not big fans of walking among tombstones (we’re easily scared, that’s why haha) but we promise to go watch Boyd’s other upcoming movie, Gone Girl. Directed by David Fincher Gone Girl is getting some Oscar buzz which is why we here at Famewatcher are crossing the calendar to go watch it when it opens this October. 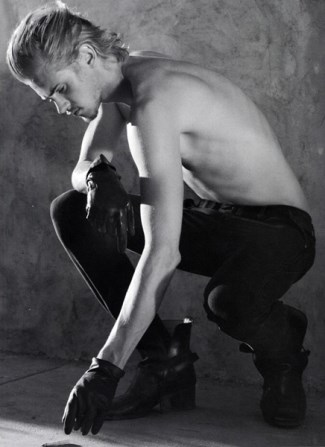 The best actors are made in the mold of Boyd Holbrook: pretty boys who can do the “edgy”. 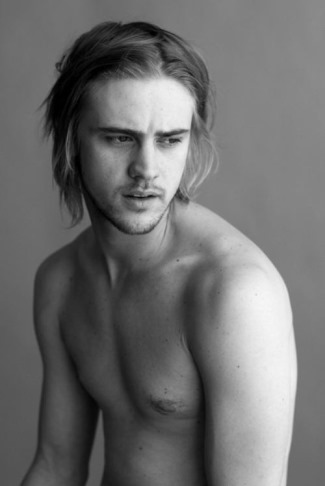 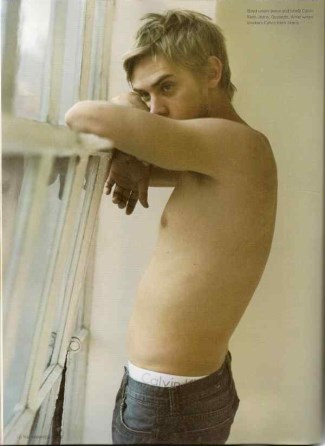 We learn more about Boyd’s life as an actor in this interview with Interview Magazine. Here’s an excerpt:

BROWN: Did your interest in acting start while you were in high school? Is anyone from your family in the arts?
HOLBROOK: No. I traveled around for a while; I got out of Kentucky. I was working at a theater company there, lived in Europe for a while. Did whatever I could to get out and move around. I lived in Berlin and Paris for a little while.

There was no theater in my high school. I think even our art program was cut—it was so bad. I didn’t even know that was a possibility in college or in high school; I hadn’t even thought of it. It was pretty negligent. My father has run a bulldozer all of his life, and my mom is in real estate.

BROWN: Do you remember your first paid acting job?
HOLBROOK: Yeah. I was kind of like a “Where’s Waldo” in Milk.

BROWN: That’s a pretty good movie for your first.
HOLBROOK: Absolutely. I’d sent Gus [Van Sant] a script naïvely thinking that he would want to direct it, but he offered me the part and a few lines, which was cool. I got to do my first line with Sean Penn, so that was impressive.

Is Boyd Holbrook Gay or Straight? He’s straight. But he’ll drink to gay marriage. Cheers to you, Boyd! 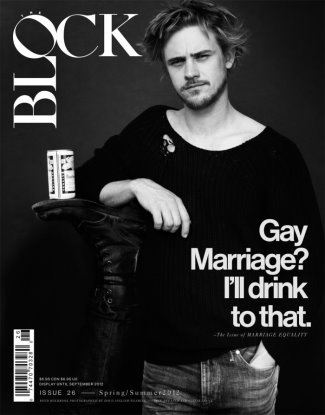 Boyd Holbrook Girlfriend. Is he dating anyone at the moment? Or is he single? What’s his relationship status? He is actually engaged to actress Elizabeth Olsen.