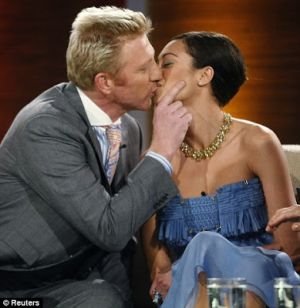 Lilly Kerssenberg, for those of you who are like “Who is this Lilly Kerssenberg lady?”, is a model who hails from The Netherlands. We don’t have a lot of information about her but she’s also known as Sharley Kerssenberg (her birth name). She was born 25 June 1976 in Rotterdam. 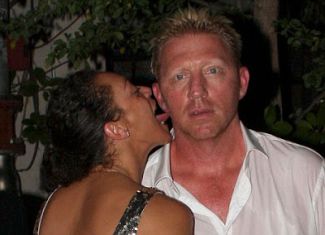 Look who’s got his ears nibbled by his squeeze? It’s tennis great Boris Becker. And that’s his fiancé Sharlely ‘Lilly’ Kerssenberg licking his ear. Is that cool or what?

In announcing the birth of their son, Boris Becker had this to say: “With this baby, my wife, Sharlely, gave me the most wonderful gift. We are all overcome and rejoice in our life together with our son and a sibling for Noah, Elias and Anna.”

Well, congratulations to the lovebirds for tying the know. We hope we find some wedding photos for Famewatchers to ogle at. Check back later. We might upload some Boris Becker Lilly Kerssenberg wedding photos when we come across some of them. 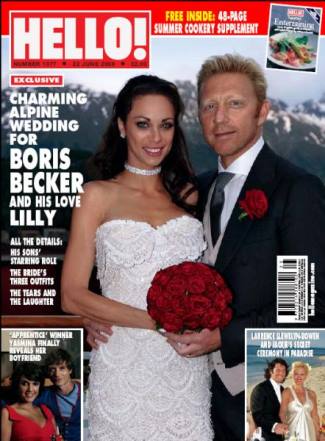 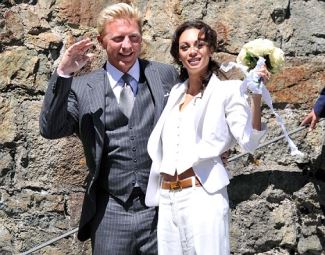