Body Hair Men: Hirsute Guys in Their 20s to 60s. Are you watching Aidan Turner and his hot hairy chest on the BBC drama series, Poldark? It started airing on PBS last June and our friend Deena is a big fan of the show and its lead character, Captain Ross Poldark, played by Aidan Turner. 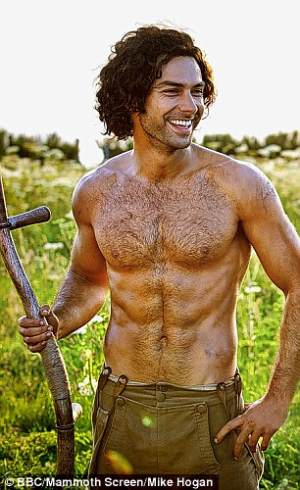 She says Aidan is captivating and a Vanity Fair reviewer agrees with Deena as she also describes Aidan as someone who “melts the screen as Ross Poldark”. Want more celebrity chest hair?

Anyhoo, the above photo of a shirtless Aidan Turner looking gorgeous and hot (with his body hair and all) encouraged us to write this post on body hair men. You know, shirtless guys — from the young ones (aka those in their 20s) to the older dudes (senior citizens) who rock their body hair. Let’s check them out, shall we?

We begin our list of Body Hair Men with 30-something actor Joe Slaughter. His acting credits include Step Up 3D, Birds of a Feather, and Music High. 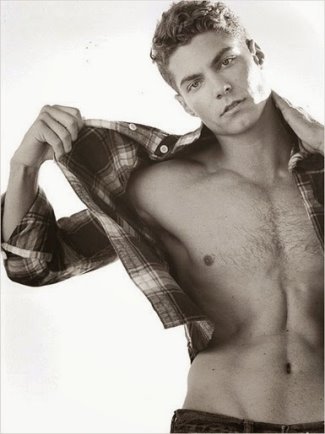 Muscle men look good with body hair too. Exhibit 1: Adult actor Apollo Phoeix. The fact that he is bald-headed but hairy-chested is one of his appeals. 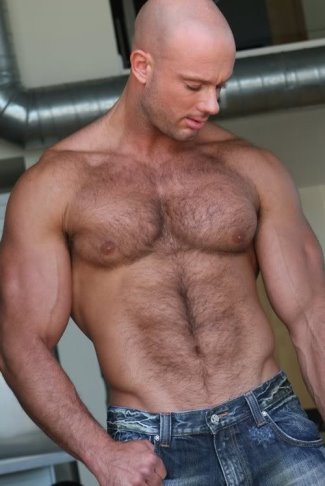 Jon Hamm of Mad Men fame. Is this fake or real? We tested it in a “photoshop detector” and there was no indication at all that this is photoshopped. 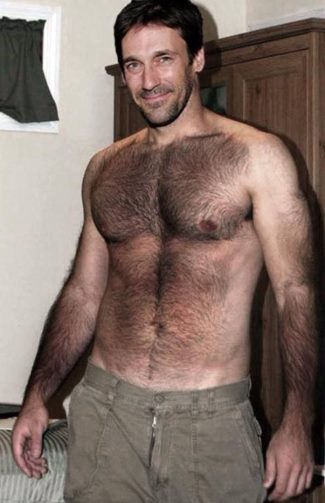 Kevin ten Hoeve, 26 years old, is a male model, judoka, and cross-fit athlete from the Netherlands. Of these body hair men, he is the guy we’d like to bring home to mama. Hehe. 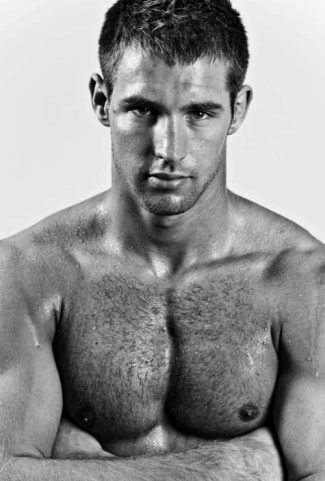 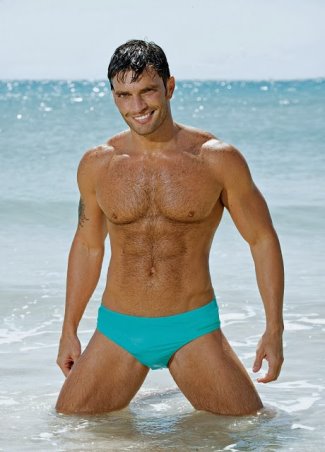 Rick Edwards is a college rowing star who became a model/actor who went on to star in the TV series, Santa Barbara. This pic must have been taken when Rick was in his 50s. 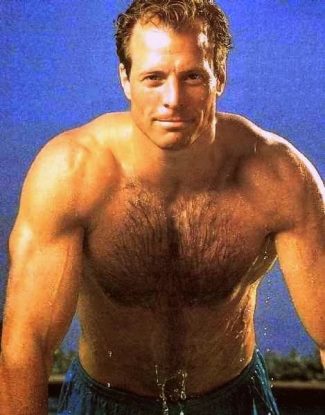 Ain’t Shawn Christian hawt without his shirt? He currently plays the role of Dr. Daniel Jonas in the long-running TV soap, Days of our Lives. 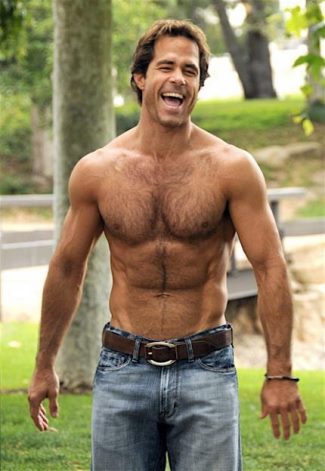 Want another 20-something celebrity with hairy chest? Well, check out our second most favorite tennis player and current world number one Novak Djokovic. Who knew he is hairy-chested? 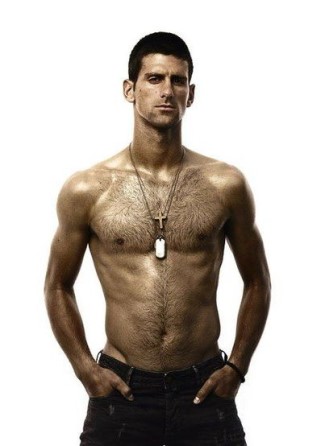 Ahh, Tom Selleck. You are every girls (and gay guys) dream in the 80s. Pic is from his show, Magnum PI. 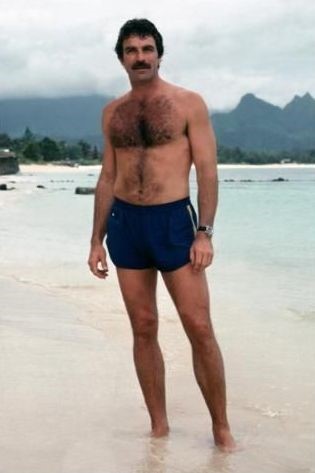 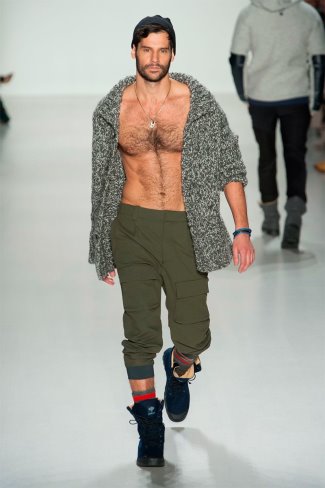 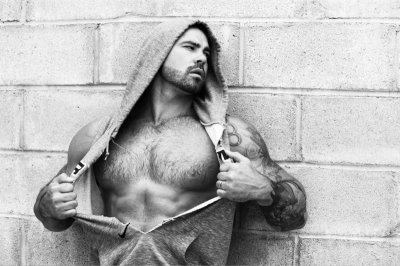