Celebrities Wearing Body Fit Shirts Part II. You think we’re done blogging about famous men rocking the body-hugging shirt look? Of course not! But who of these latest additions is your favorite? For those of you not familiar with these guys, lemme identify them for you (from top to bottom): Nyle DiMarco, Manny Jacinto, Michael B. Jordan, Bradley Cooper, Brian Austin Green, Rege Jean Page, and Sean William Scott. 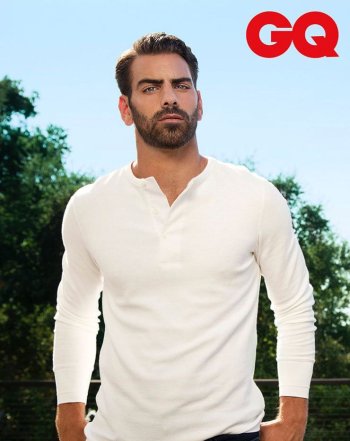 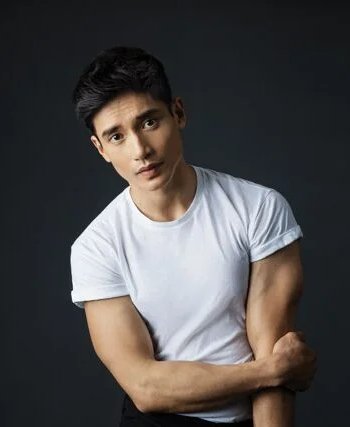 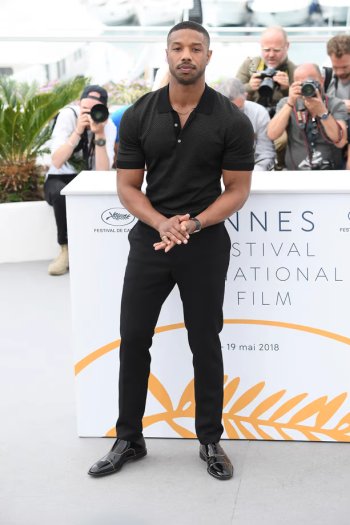 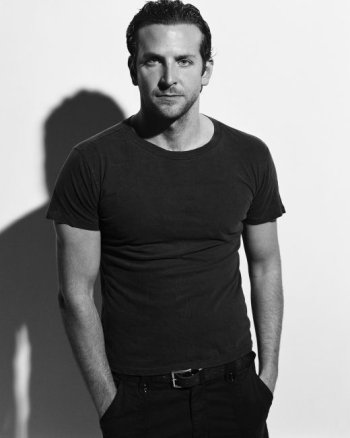 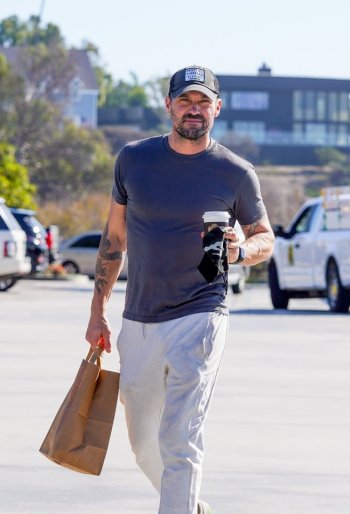 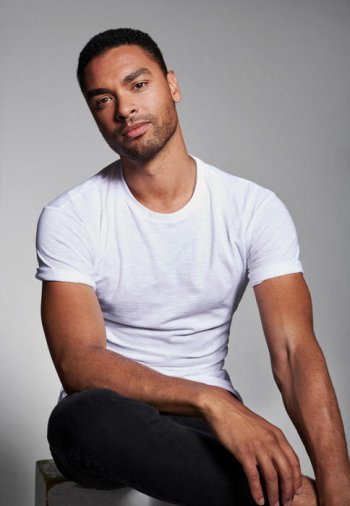 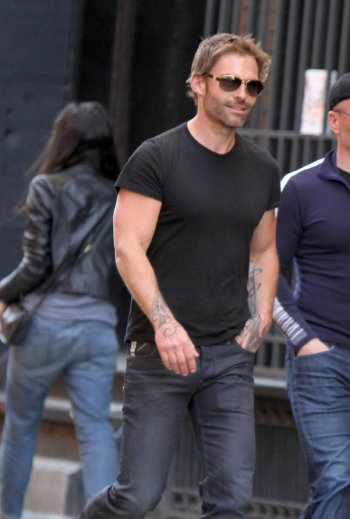 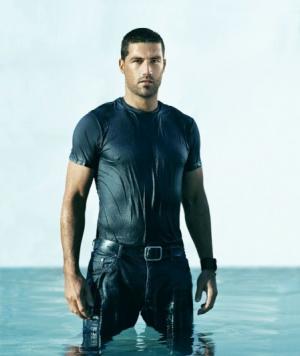 …..
Our Male Celebrity Boyfriends in Body Fit Shirts. Check out our celebrity crushes in their tight body hugging shirts. First, here’s our rugby boyfriend, Dan Carter (check him out in his Jockey boxer underwear). 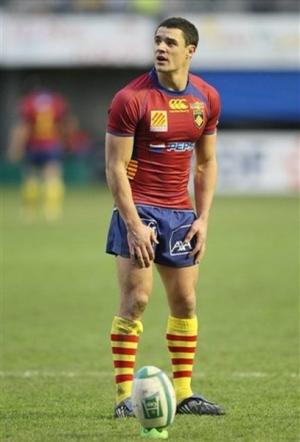 Dan is from New Zealand who plays for Canterbury Rugby as well as for the New Zealand national team. He is regarded as “one of rugby’s greatest ever fly-halves” according to wikipedia. Off the pitch, our handsome Kiwi hunk has also made a name for himself. He was voted in 2004 and 2005 as New Zealand’s hottest man. He was also ranked by E Channel as its 11th S*xiest Men in the World as will as its 3rd S*xiest Male Athlete in the World. Those are all well-deserved titles, we must say.

Now, here’s our newest TV boyfriend, George Eads. You might know him more as Nick Stokes in the top-rating CBS crime drama, CSI: Crime Scene Investigation. In 2009, this hunky American actor was voted as one of TV Guide’s Sexiest Male Actors in the magazine’s Sexiest Stars issue. Says George of his fan support: “It’s sweet and kind. It makes me want to work harder for them. It makes me want to be sexier.” 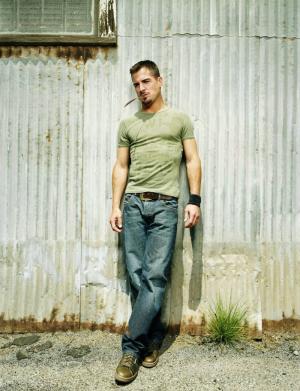 Our third celebrity in body-hugging shirt is our NASCAR boyfriend Carl Edwards. We gotta admit that we don’t know if this image is enhanced to make him more bulky. We know he is a muscled guy but we’re not sure if he’s as bulky as Arnold Schwarzenneger. Unlike Dan and George, our Carl still has to make a “sexiest list” which, we think, is a grave injustice because he’s as sexy as the rest of them dudes who make such lists. 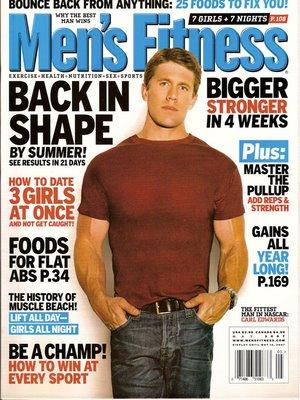 Finally, let’s end this post with a hot cowboy (or maybe he’s a country singer?) in a tight body-fitting shirt. Nice one, Mr. Cowboy! 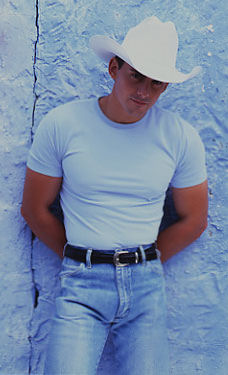