The American winter sports hottie sure is a good looking bloke. There’s this rough masculinity about him that’s very attractive. You know, unlike Beckham who looks pampered and groomed from head to toe, Bode is that guy who does not worry about getting his hair combed but who still looks cool.

Now, what do you think of his shirt-and-tie outfit? Well, we gotta say that he looks great in white suit but that baby-blue shirt and that tie don’t go with it. 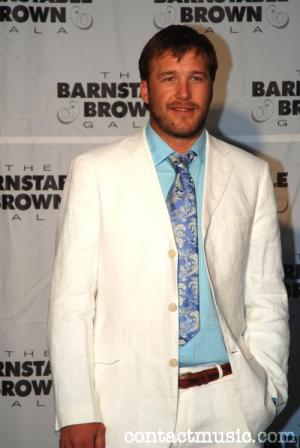 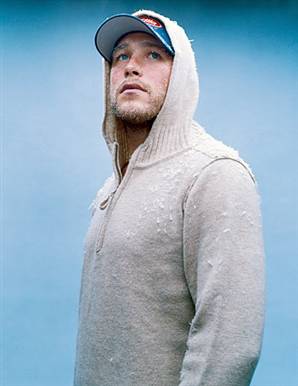 …..
Bode Miller Shirtless Photos (03 April 2012). Those of you who want another shirtless pic of Olympic hottie Bode Miller should thank us for this photo. Well, actually the photo is from the deadtree publication that is Newsweek (which is now literally dead) and you should thank the mag and its photographer who took the picture. Ahh, don’t we love us our shirtless cover boys. 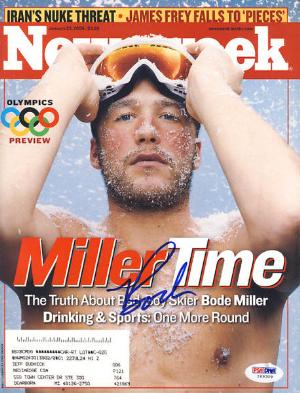 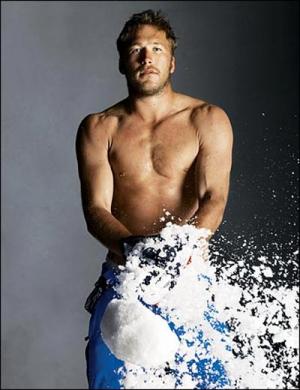 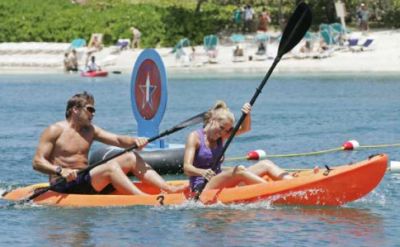 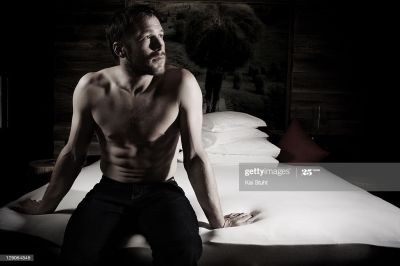 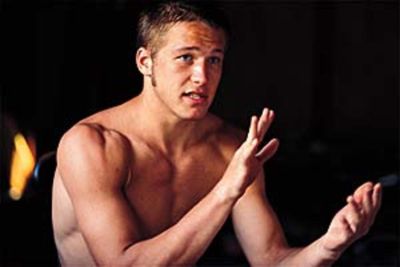 It’s like he’s flying in the pic below, no? 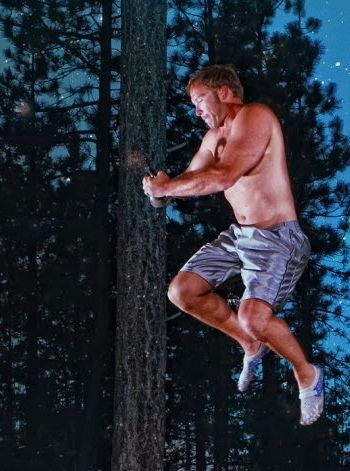 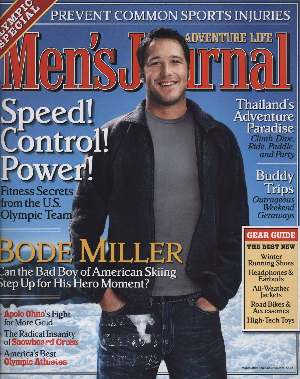 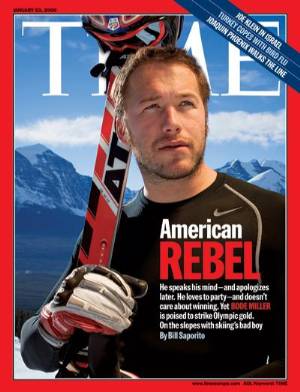 Bode Miller Fashion Style. Now, let’s check out Bode’s fashion style. He’s sponsored by Nike so its not a surprise if we see him in Nike a winter jackets like the ones he’s wearing below. 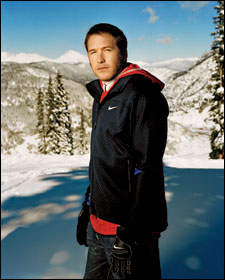 Bode loves him his Nike coat! 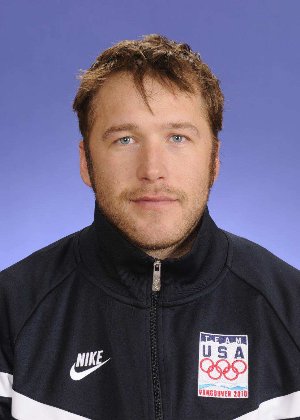 But he ain’t a Nike “exclusivist” since we also see him wearing this Roots jacket. Roots is a Canadian label, right? 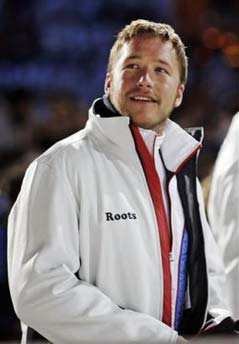 And here’s our ski champion wearing a Prada suit to the 2010 ESPY Awards. 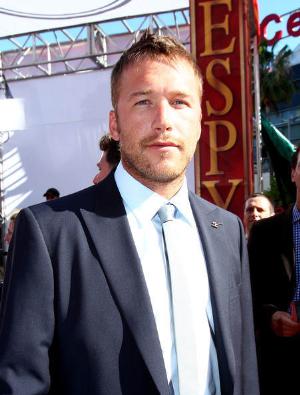 He might have a deal with Prada as we also see him looking fabulous with a pair of Prada Alcor sunglasses. 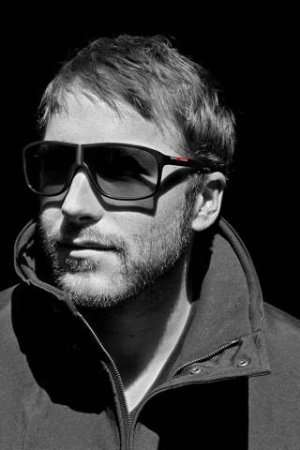 We’re told he’s also one of them celebrity spokesmodels for Hublot watch. Check him out and his Hublot Swiss luxury watch. 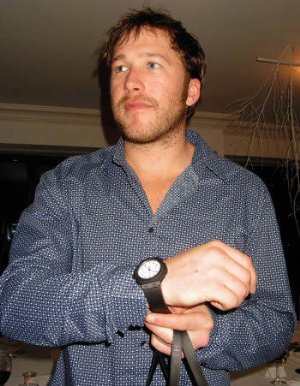 Probably our favorite photo of Bode (well, except the shirtless ones) is the one where he goes “emo” below. 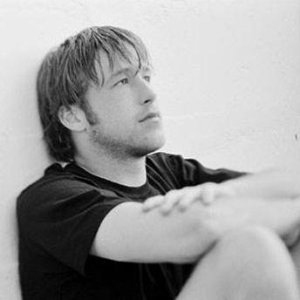 A penny for your thoughts, sweetheart? Are you thinking about your girlfriend?

Bode Miller Gay or Straight? Girlfriend or Boyfriend? He is straight and an ally to the LGBT community. In 2013, the skier risked the ire of Russian officials after he blasted them for their anti-gay laws.

Here’s what he said: “I think it’s absolutely embarrassing that there’s countries and there’s people who are that intolerant and that ignorant. But it’s not the first time. We’ve been dealing with human-rights issues probably since there were humans.”

Major props to the guy for speaking out when most athletes are hesitant about offending the Olympic host nation.

Bode Miller Wife. In 2012, Bode tied the knot with professional beach volleyball player and model Morgan Beck. Here’s a photo from their wedding. 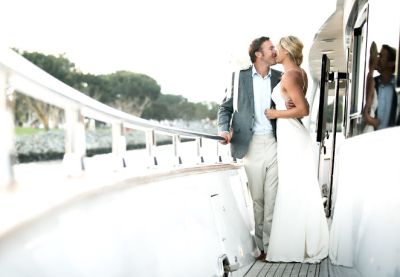 And here’s the couple attending a red carpet event. 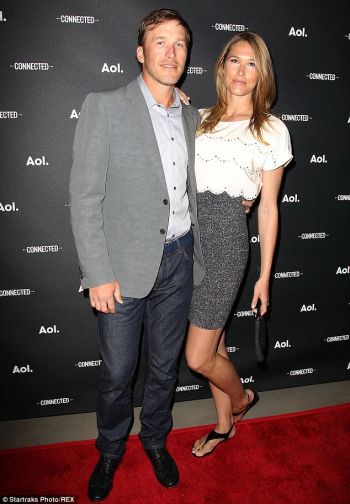