Boat Shoes for Men: Still in Style? Did we not tell you six years ago that boat shoes will never go out of style?

You see, it’s 2020 and the young people we know who are part of the millennial and the Gen Z generation are discovering the most important virtue of boat shoes, i.e., they’re just damn easy to wear!

Let’s have a bet, shall we? We’d bet a thousand bucks that ten years from now, we’ll be seeing Andrew Garfield — probably the most famous celebrity boat shoes enthusiast — wearing boat shoes to the premieres of his movies. 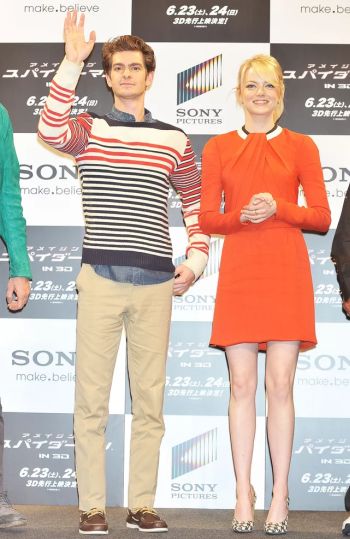 Are you taking the bet? We know you won’t because you know you’d lose! 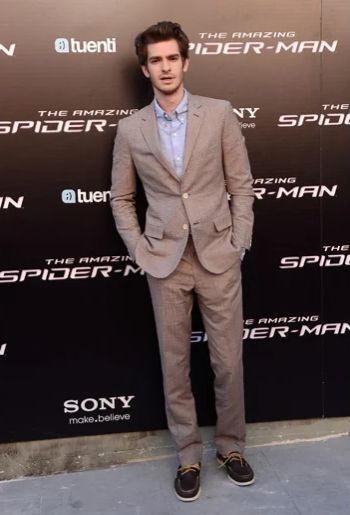 Aside from Andrew and The Guvernator, another male celebrity who loves him his boat shoes — regardless of whether they are trendy or not — is Deadpool himself aka Ryan Reynolds. 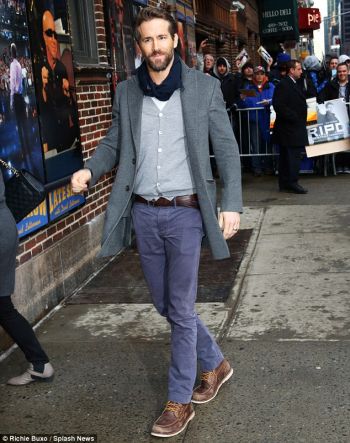 …..
Boat Shoes for Men: Still in Style (3 January 2014). Are boat shoes still in style? Of course it is! In fact, we here at Famewatcher believe that it will never go out of style because a) they are just too damn easy to wear and men like it simple and easy (you just slip in your feet to your shoes and you are ready to go), b) its one shoe style which you can wear with no socks without looking like a fool, and c) Guvernator Arnold Schwarzenneger wears ’em. Yeah, we believe that any men’s fashion style that’s gotten the Schwarzenneger “blessing” will forever be in style. 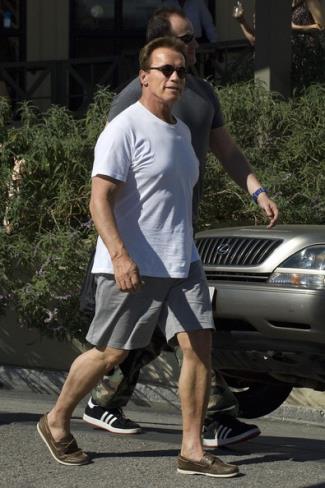 But… but… but…, you ask, since when did Arnie became an “arbiter” of men’s fashion? Since he wore his tight Speedos during his bodybuilding days [see Arnold Schwarzenneger Underwear]. Hehehe. Anyhoo, apart from Arnie, other celebrities who are loving them their boat shoes include:

Onscreen rivals but off-screen friends (we think) Tom Felton and Rupert Grint who are seen in the next image below wearing Band of Outsiders Boat Shoes. [You can buy this Band of Outsiders/Sperry collaboration for $175.] 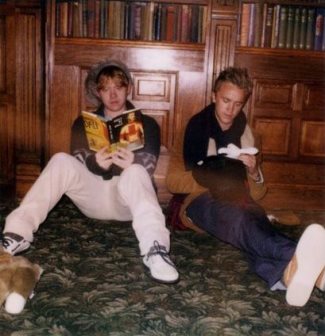 But…, but…, but… Tom and Rupert are appearing in an advert. It does not necessarily mean that they like to wear boat shoes, right?

Well, we do know that Tom Felton is a boat shoes wearer. Check him out wearing a pair of Topman boat shoes (made of 100% genuine leather) to a Comic Con event. 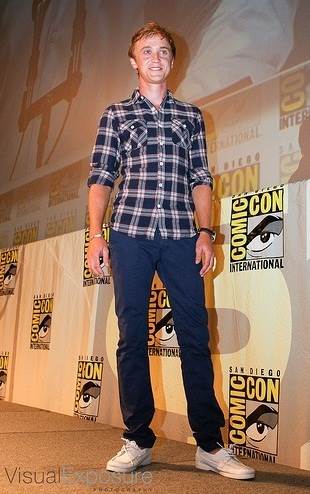 Hey look, the guys of Gossip Girl like them their boat shoes too. [Kevin sez: Ugh, Gossip Girl is sooo 2007.] 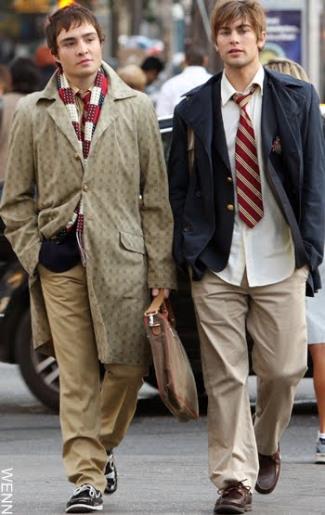 Remember the guy we called the next big thing in Hollywood? He likes him his boat shoes too, Sebago Spinnaker (available for $100 at sebago.com), in particular. As we mentioned in an earlier post, pretty boy Jack O’Connell is starring in Angelina Jolie’s Unbroken film which, we hope, makes him the next big British import in tinseltown. [Want more of Jack? Check out our earlier post: Jack O’Connell Shirtless.] 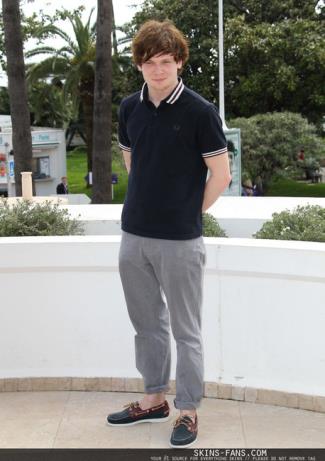 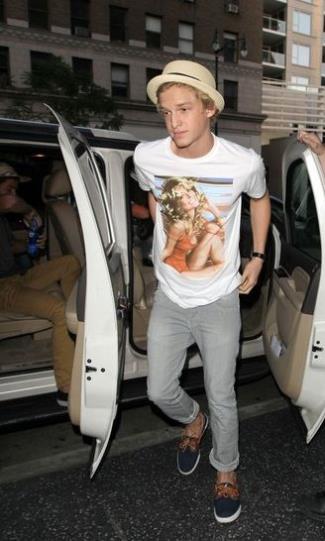 Whatever happened to Kanye West’s fashion collaboration with Louis Vuitton? 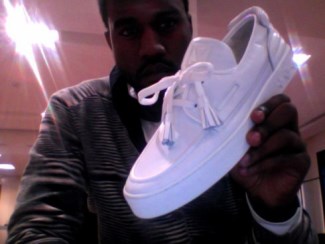 Does Gangnam Style singer Psy also likes some boat shoes? We don’t know but we do know that his fellow Korean singer/rapper Son Dongwoon is a boat shoes wearer. Wanna buy Son’s boat shoes? Unfortunately for you, this Lanvin shoes (made of leather and suede) is sold out in the stores we looked at and may no longer be available. 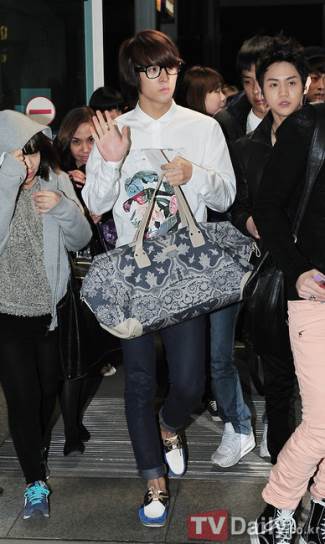 Let’s end this post with Formula One racer Christian Horner looking oh so cool in his Timberland Boat Shoes (available at timberland.com for $99). 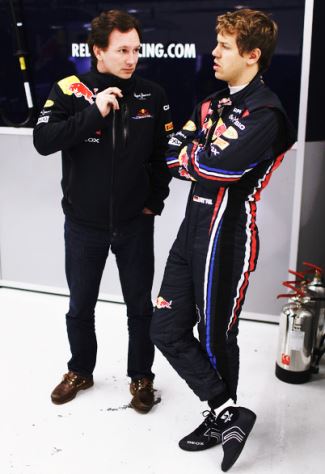 Which of the above boat shoes is your favorite? Which would you buy for yourself given their prices?