BMX Riders Underwear: Raymon van der Biezen. Do BMX riders wear a special kind of underwear when they are racing? You know, like Formula One drivers whose underwear use — see F1 Drivers Underwear — is so highly regulated to the point that those who don’t follow the rules are given heavy fines?

Nah. From what we gathered, BMX competitions don’t have any rules about underwear and they don’t have any special underpants like, say, the Formula One’s fire retardant underwear. But BMX rider do wear specially designed pants to protect their nether regions.

All that riding downhill to uphill to downhill again must be torturous to a rider’s “downstairs area” so they wear protective pants that are padded in the knees, hips, shin, as well as the seat and crotch area.

This Faith Eclipse pants is an example of what BMX racers wear and, according to rideukbmx.com, this particular brand is favored by two-time Olympic gold medalist Maris Stromberg and 2015 BMX world champion Corben Sharrah. 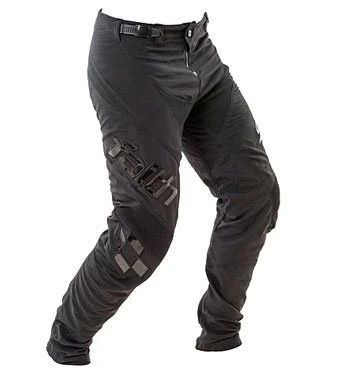 They have race shorts too. 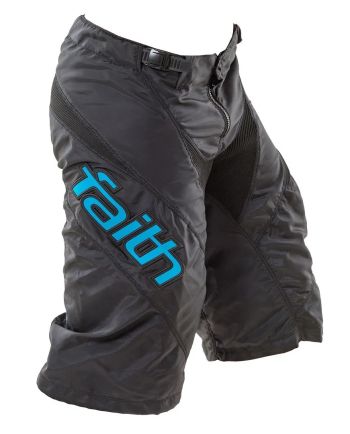 Now, since this post is about BMX riders’ underwear, we’d not be doing our job of bringing you sports stars and their underoos if we don’t include these photos of Raymon van der Biezen. 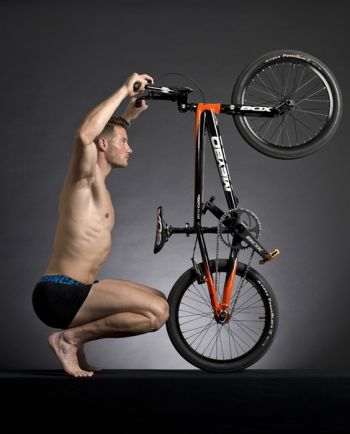 Raymon is a BMX rider from the Netherlands who represented his country both the 2008 Bejing Olympic Games as well as the 2012 London Olympics where he placed fourth in the finals. Damn, so close, no? He’s now retired from competitive racing and, according to his Instagram page (follow him @raymonvdbiezen) is now the coach of BMX Team Netherlands.

He is also a male model as you can see in these photos. 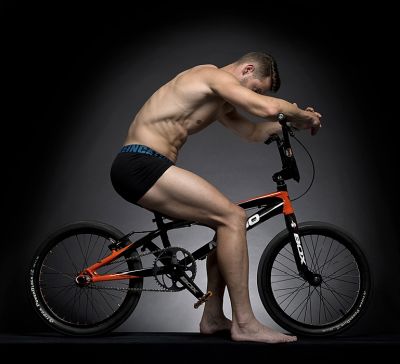 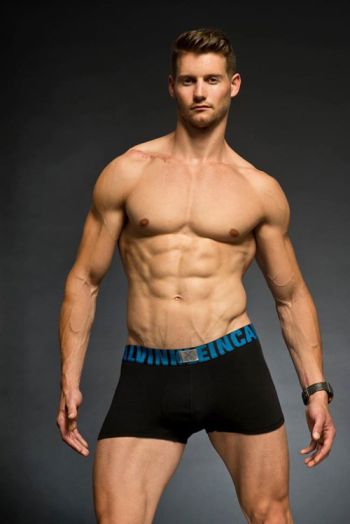 Going for the shirtless in jeans look. 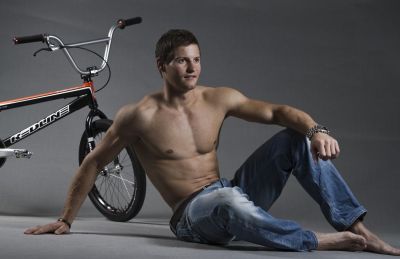 According to a Dutch newspaper, Raymon is in a relationship with Jessica de Groot. 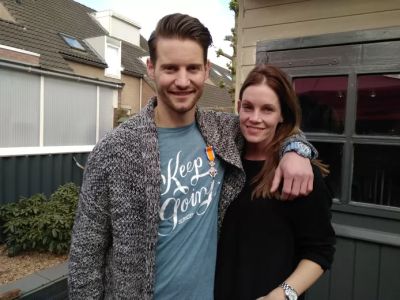