Blue Shirts for Men: Bradley Cooper and Other Male Celebrities. If you think all we’re gonna do today is blog about short pants for sexy men, well you’re mistaken because we are also gonna blog about men’s shirts particularly bearded Bradley Cooper (who, to his credit, is rocking his facial hair unlike that Brad Pitt dude) and his blue long sleeve shirt. 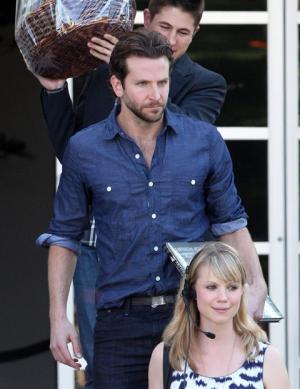 What’s great about this kind of shirt is that you can wear it casual-informal like how Bradley does it here with his rolled up sleeves. But you can also pair it with a tie if you’re going for the casual-formal look. 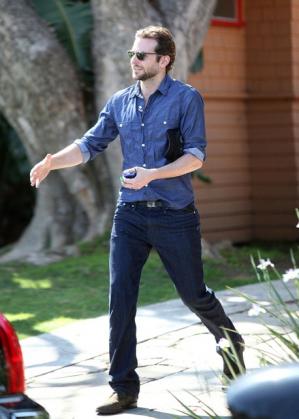 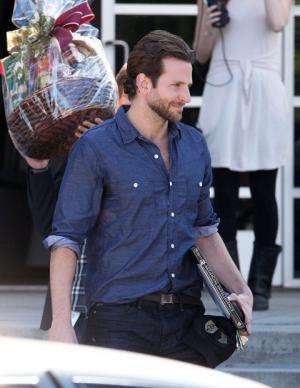 Want more men’s shirts in 2010? Check out male model Brian in his blue polo shirt, Carter Oosterhouse in his dress shirt, and this body-sculpting shirts for men.

Blue Shirts For Men Update. Let’s ogle at more celebrities who look cool in their blue shirts, shall we? First, here’s Swedish hunk Alexander Skarsgard and his body-hugging Nike workout shirt. The True Blook actor may have had a tiring gym workout so he’s not in the mood to please the papz. 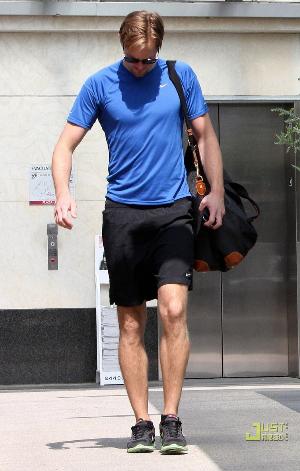 James Bond actor Daniel Craig looks gorgeous and pretty well-put together during a red-carpet appearance for Quantum of Solace. His blue dress shirt brightens up his otherwise dark/neutral ensemble. 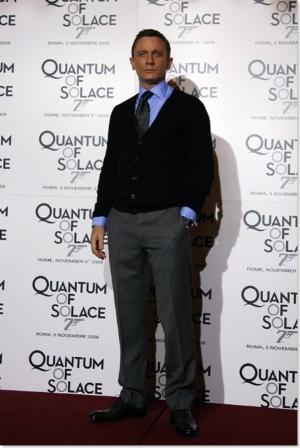 Golden Globe-winning actor Dylan McDermott, who we remember most from the TV drama The Practice although he’s made tons of other TV and movie projects, looks good in a blue denim shirt. 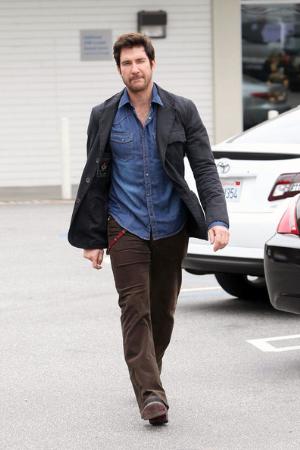 Famewatcher favorite Jake Gyllenhaal must have gone to the same school as Dylan where they teach kids to sway their hands/arms while walking. 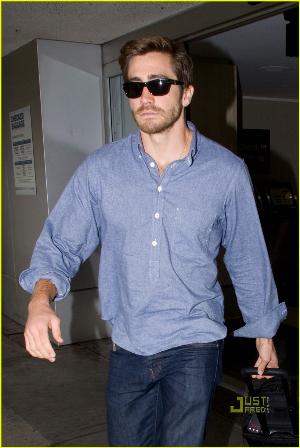 Zac Efron, seen here at a Los Angeles Lakers game, is a human being and not a robot after all. Look, he’s got underarm-sweating issues which can’t be hidden by his light blue shirt. 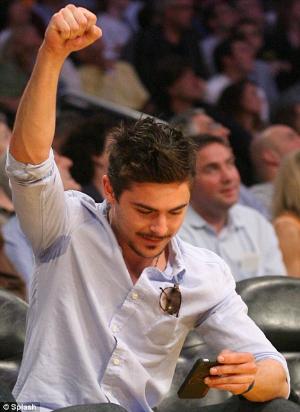 Last but not the least of our blue-shirt-wearing-celebrities is boy-bander-turned-actor Justin Timberlake who deserves props for turning in a pretty cool performance in The Social Network. He’s now seen by Hollywood as a real actor and not just a singer trying to “act”. Take that, Britney Spears. 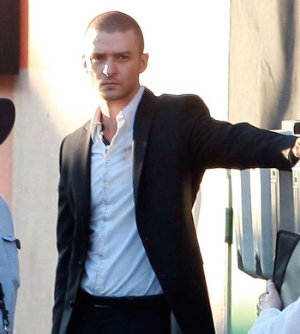 Who of these sexy men is your favorite? Who among them have the shirt you’d like to wear?