Blue Leather Jacket For Men and Women: Celebrity Fashion. Ryan, our love, you sure look good in your blue jeans and somewhat bluish leather jacket. Hey Ryan, just so you know, our friend Deena is so wishing that she’s that cup you are holding. 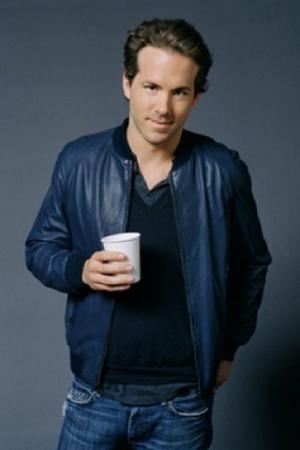 Blue Leather Jacket: Celebrity Fashion Update. We thought blue leather jackets are rare but they’re less rare than we think. In fact, we didn’t have a hard time finding celebrities and models who, like Ryan Reynolds above, like them their blue leather jacket. Let’s check them out and see who’s wearing the most fabulous jacket. OKay? 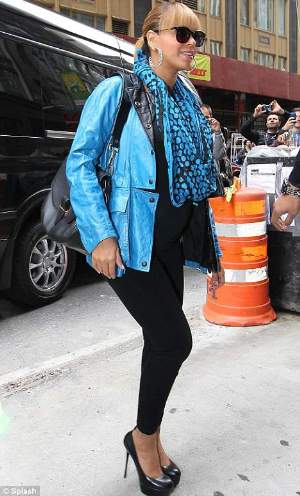 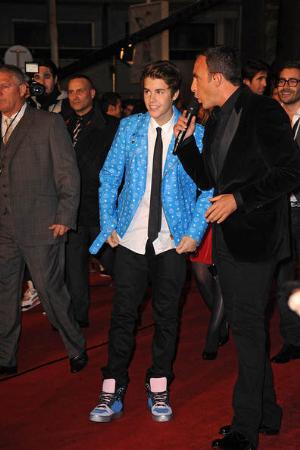 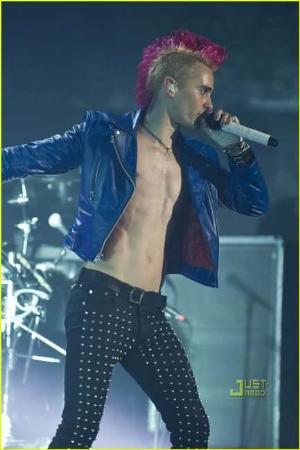 British supermodel Kate Moss looks fabulous in her ensemble which includes a gorgeous blue leather jacket. Her modeling star may not be as bright as before but she does know how to style herself. Way to go, Katie. 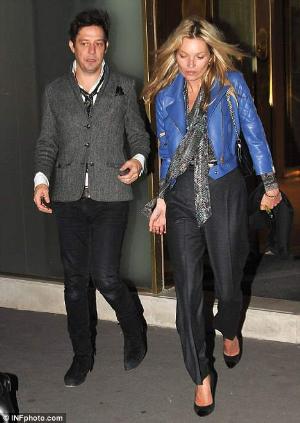 By the way, Kate’s leather jacket is reportedly from YSL. If you want more famous girls in YSL outfits, check out the following link: Celebrities in YSL Dresses.


Our next blue-leather-jacket-wearing celebrity below is Indian actor and television host R. Madhavan. We’re told he wore this jacket in Jodi Breakers, a Hindi rom-com released last month. 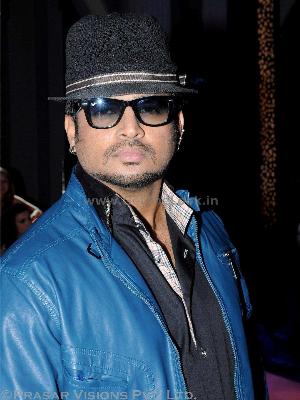 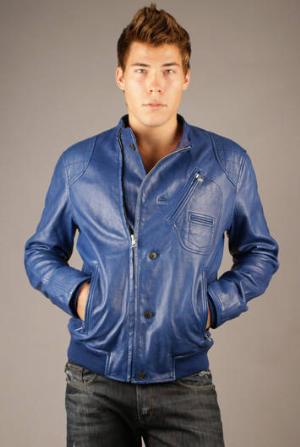 The next guy, meanwhile, is modeling an ‘effin sexy and tight Dainese leather jacket. Our friend Kevin will definitely buy this jacket if the model comes with it. Nah, we’re joking! 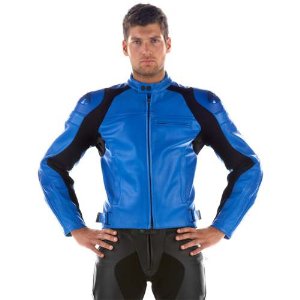