Blue Jeans White Shirt – Men Style – Celebrity Fashion Watch. What men’s fashion will never go out of style? Our bet would be the blue jeans and white shirt combo. This style is ageless. It is also both classic and current. That’s kind of contradictory but it is true. We expect men in the future to still be going for blue jeans and white shirt like today’s Josh Duhamel. 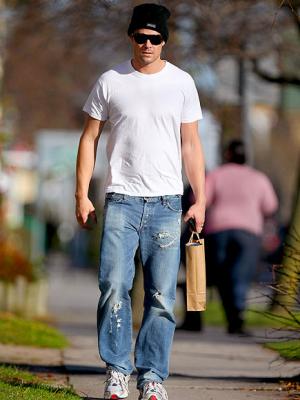 Ahh, Preston Lee. We’re so in lurve with you. Preston, for those of you who didn’t watch the television show Top Design, is the cutest interior designer in the whole wide world. 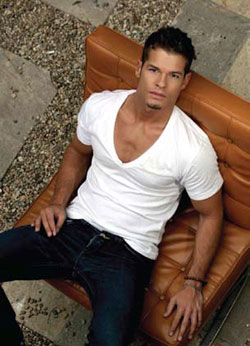 And here’s singer and producer Pharrell Williams performing in his blue jeans white shirt combo. Classy and sexy hot, no? 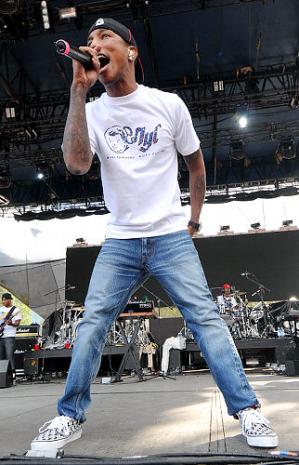 …..
Blue Jeans White Shirt (2017 Update). We forgot to include these classic blue jeans white shirt look from Old Hollywood. It goes without saying that if these guys didn’t put on their denim jeans and paired it with some good old white tees, this look would not have been popularized. Check out James Dean and his blue jeans, white shirt, and red jacket in Rebel Without a Cause. 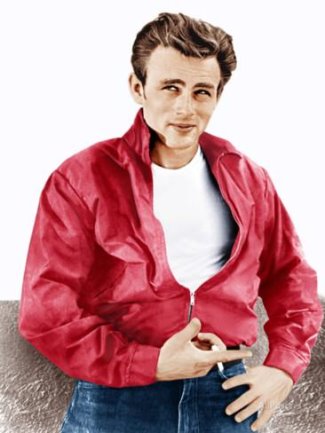 Of course, whenever there is James Dean, his contemporary Marlon Brando ain’t that far behind. Check out the Oscar winner rocking his blue jeans, white shirt, and black leather jacket. This one is from the movie The Wild One. 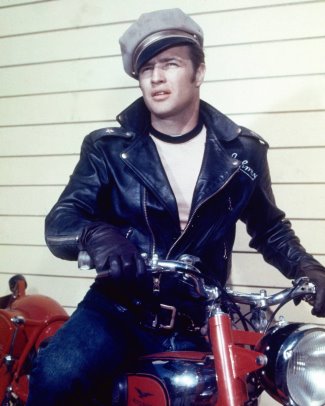 Marlon in blue jeans and white tank on the set of Streetcar Named Desire. 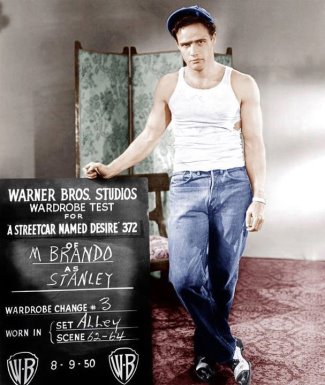 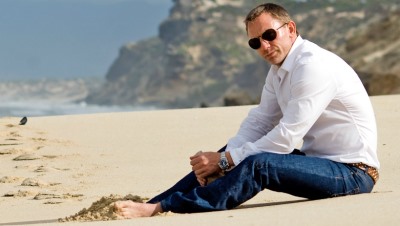 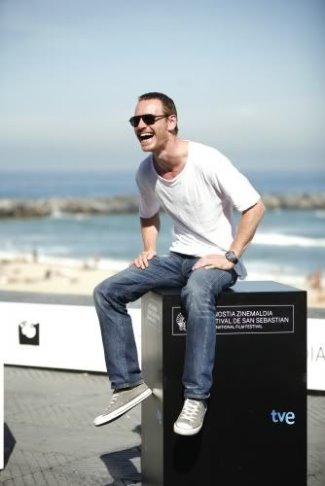 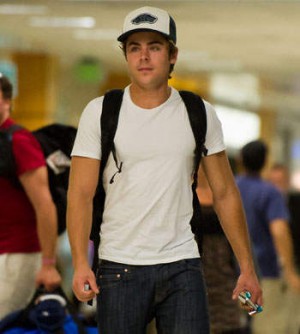 Next, here’s Ian Somerhalder in a weird pose that reminds us of the controversial male adult actor named Lucas. 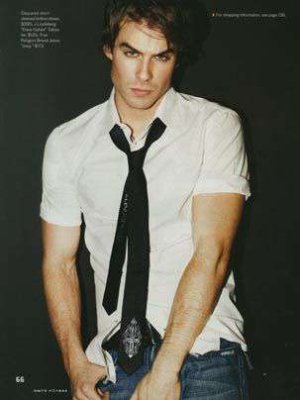 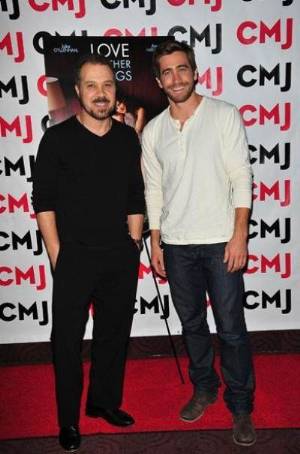 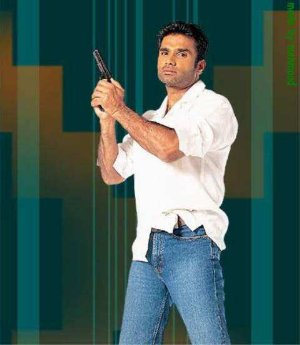