Justin Chu Cary Shirtless, Gay or Girlfriend, Family. Today in Mixed Race Hunks, we bring you actor Justin Chu Cary who currently stars in the Netflix zombie series, Black Summer. The show has been renewed for a second second which means you can see more of Justin as he and his fellow stragglers try to survive a zombie apocalypse. 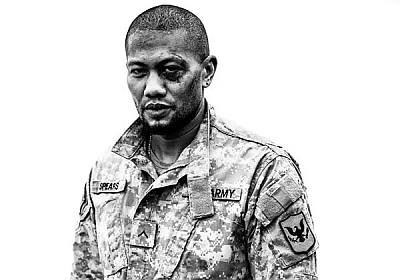 Black Summer is Justin’s first lead role but he’s been in the acting biz since 2008 and has made appearances in established TV shows like Days of Our Lives, Major Crimes, and Lucifer as well as in little known ones like a show called We Are Fathers. END_OF_DOCUMENT_TOKEN_TO_BE_REPLACED