And for the guys like our friend Kevin who are looking for a gay hottie to ogle at, Blake — from what we gathered on his Instagram page — is a rainbow-flag waving friend of Dorothy. Oh, most importantly for the thirsty hos among us here on Famewatcher, our TV news anchor ain’t shy about going shirtless and wearing short shorts. Yay. 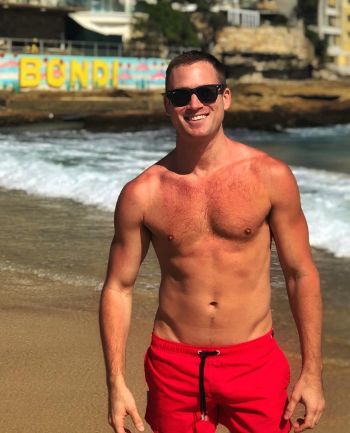 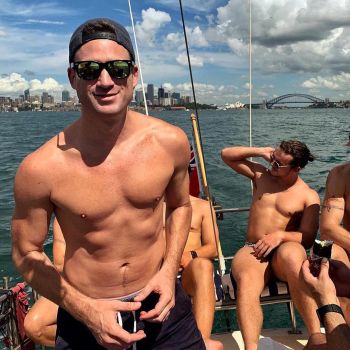 Blake McCoy Boyfriend? So what’s our broadcast hunk’s relationship status? Is he single or married? Does he have a boyfriend or husband? Is this his beau? Nah, we did some Insta snooping and we think they’re friends. 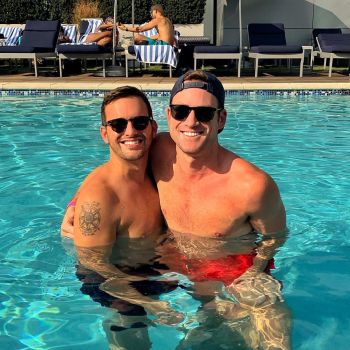 Is this the lucky guy, then? They’re also friends, from what we gathered. 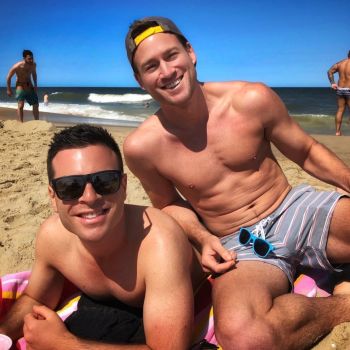 Our broadcast journalist has lots of guy friends but, from the looks of it, it appears like he is single and ready to mingle. 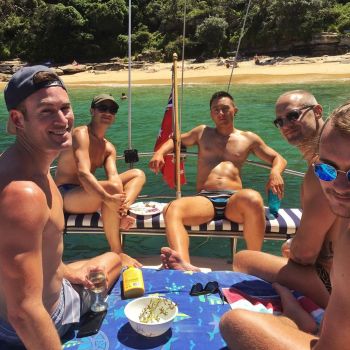 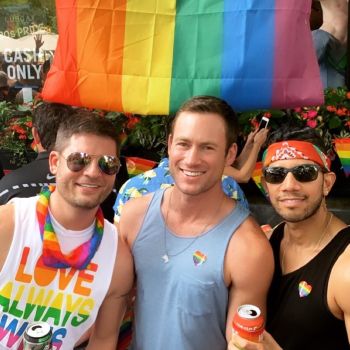 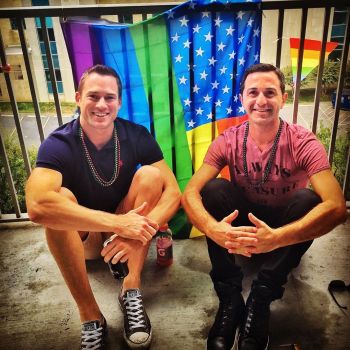 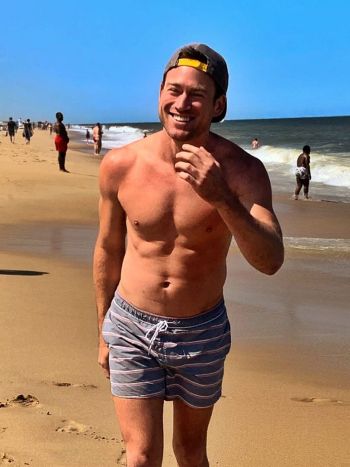 Blake in the broadcast studio aka his “natural habitat.” 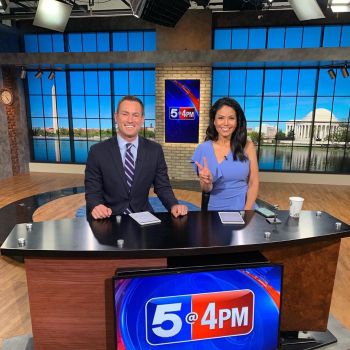 Who says you can’t do broadcast news at home? 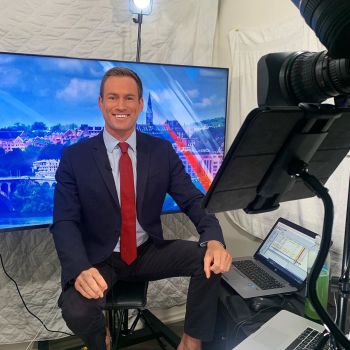 Aside from Fox 5 and NBC News where he worked as a national correspondent, Blake also worked with KARE 11 in Minneapolis, MA (NBC affiliate); KNTV Las Vegas (ABC affiliate); and CBS 2 News in Boise, Idaho.

According to his LinkedIn profile, our media hunk graduate with a BA in journalism and political science from George Washington University. He also studied European politics at the University of Manchester under the Semester Abroad program.

Let us end this post with a shirtless photo of Blake boatin’ and chillin’ on Lake Michigan in Chicago. Nice. 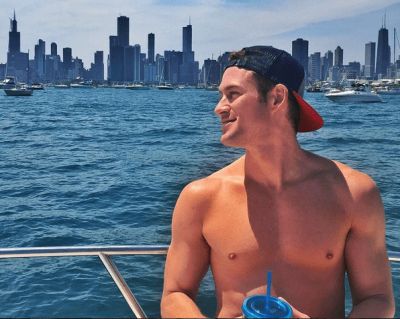