Black Male Gymnasts. Time for another post on male gymnast hunks. This time, let us check out some black male gymnasts from around the world. We begin with probably the most famous of them all: Louis Smith, British gymnast and reality star. He won a silver medal in the London 2012 Olympics as well as two bronze medal from the Beijing 2008 Olympic Games. 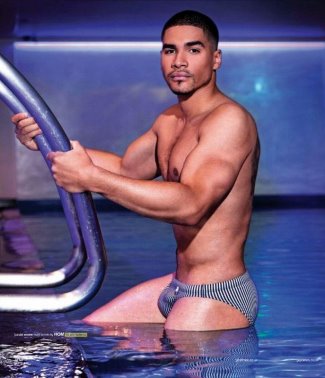 Next in our list of black male gymnasts is Ron Galimore. Ron has the distinction as the first African-American gymnast to make it to the U.S. Olympic gymnastics team. However, he did not make it to the Games because the U.S. boycotted the 1980 Moscow Games. Galimore was the United States gymnastics champion in floor exercise in 1977, 1979, and 1980. In addition, he was also the U.S. vault champ in 1977, 1979, 1980, and 1981. 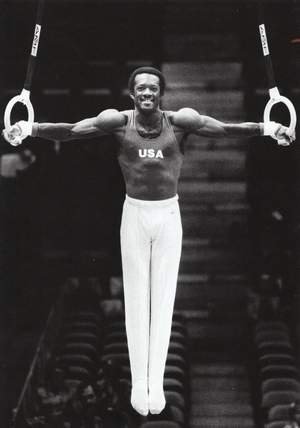 Another guy to make it to our list is Marvin Kimble. He has two gold medals to his name from the 2015 Pan American Games: one from the pommel horse and another from the team event. 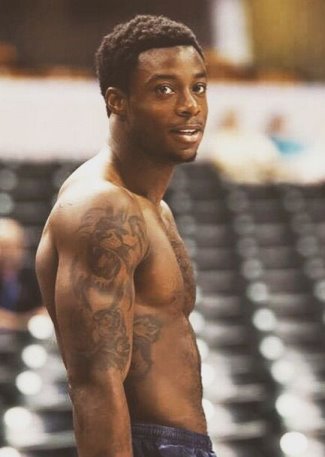 At only 21 years old, Donnell Whittenburg has already brought home several medals for the U.S. He has two bronze medals from World Championships. In addition, he has a gold medal and three silver medals from the 2015 Pan American Games. 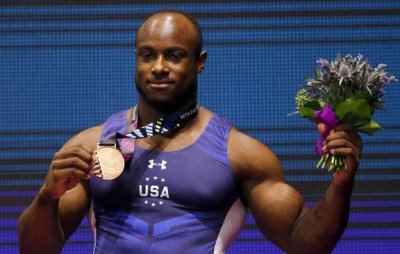 John Orozco is a two-time U.S. National Champion. One for all-around and another for the horizontal bar. In addition, he bagged three bronze medals in the World Championships from 2011 to 2014. 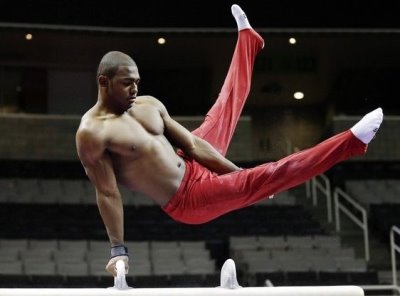 Joshua Dixon made the headlines in 2012 when he came out as gay. He is a top-ranked U.S. gymnast who is hoping to make it to Rio 2016. 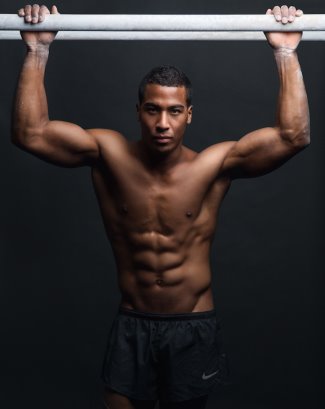 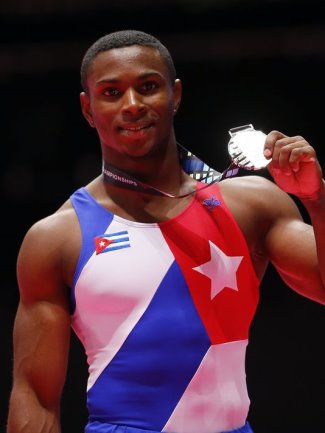 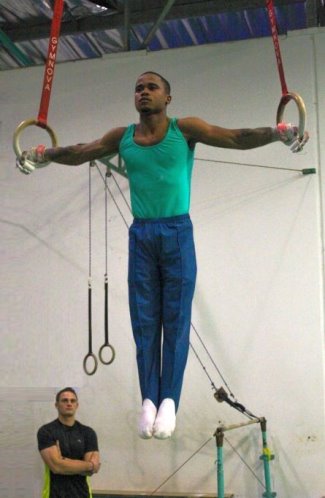 Another promising South African gymnast is Siphesihle Biyase. who is seen in the pic below competing at the Glasgow 2014 Commonwealth Games. 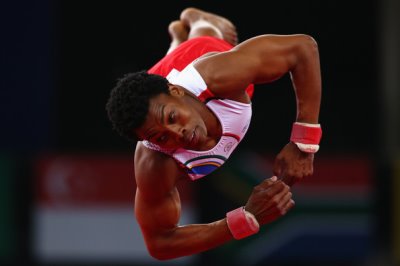 Finally, last but not the least in our list of black male gymnasts is Taqiy Abdullah-Simmons. He won the NCAA All-Around title in 2007 and is also a three-time NCAA team champion. Nowadays, he is sharing his knowledge as a gymnastics coach at the University of Oklahoma. 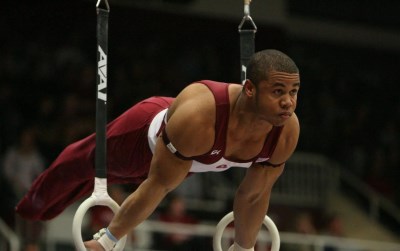 So what do you think of our list of hot and hunky black male gymnasts? Anyone we should have added but is not here? Tell us in the comment section.

Want more male gymnasts? Check out these gymnast underwear as well as our post on the height of Olympic gymnasts.