Billy Brown Shirtless, Underwear, Girlfriend. Anyone of you who are fans of Billy Brown who played Philadelphia Detective Nate Lahey who had in affair with Annalise Keating in How To Get Away With Murder (HTGAWM)? He always looked so dapper on the show particulary when he is wearing suits as well as when he goes for the jeans and leather jacket look. 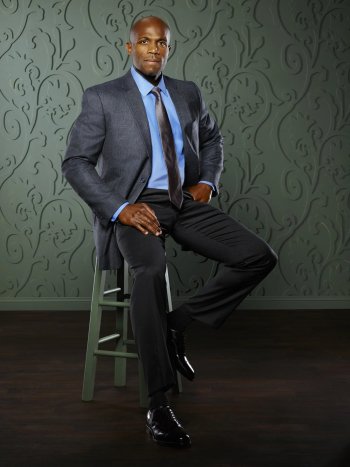 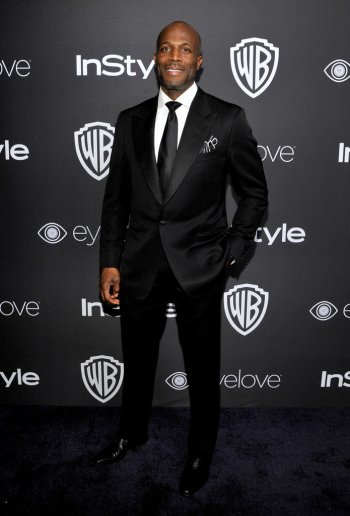 Honestly, we still can’t decide on whether he looks best in a suit or when he opts for the jeans and leather jacket ensemble. 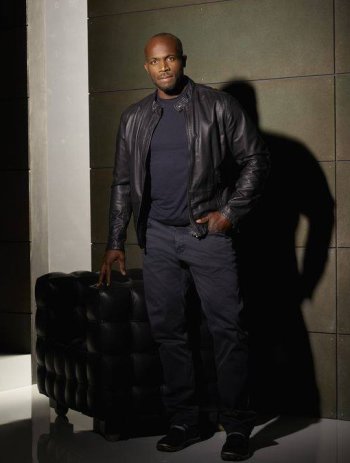 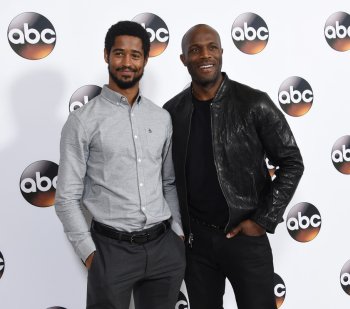 Did you know that the actor has been in the biz since 1993. His first acting gig was in a movie called Dreamrider where he played an unnamed character (it’s simply listed as “boy in Boston”). Eventually, he got more substantial gigs such as the 2011 boxing TV series Lights Out where he played Death Row Reynolds and the crime drama Dexter where he played another detective and which earned him a Screen Actors Guild nomination as part of the ensemble cast. Oh, he also starred in Sons of Anarchy which, as you already know, was headlined by our imaginary beau Charlie Hunnam. 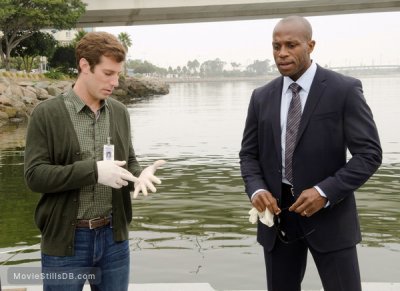 To date, Billy has starred in 52 movies and television shows with HTGAWM being his biggest role. In fact, he was part of the main cast and appeared in all episodes of the show from the show’s pilot episode in 2016 up to the finale in 2020. Oh, did we mention that he bumped uglies with Annalise on the show. Yes, we already did but here’s a screencap of the onscreen lovebirds after they did the deed. Or maybe before they did the deed? 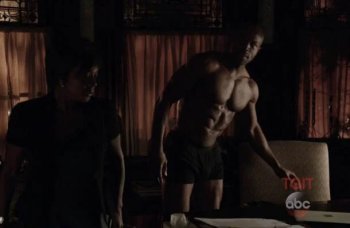 Billy and Viola are friends IRL. 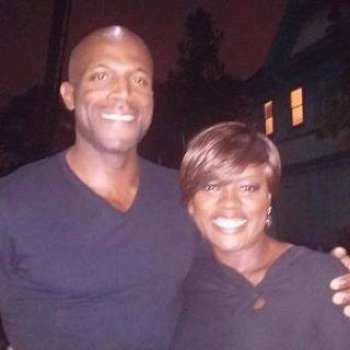 The actor’s latest project would be the movie Working Man which premiered at the 2019 Santa Barbara International Film Festival. It was supposed to be released in theaters but didn’t because of the COVID pandemic. However, you can stream the movie via VOD services such as Google Play, Vudu, and Amazon Prime. We still have to watch it but it appears to be a critical hit as it currently boasts of a 93% certified fresh rating on Rotten Tomatoes.

For the curious among us, here’s a synopsis or storyline for Working Man (via IMDB): “When a factory closure threatens a small Rust Belt town, one older factory worker continues going to his former job every day, despite the shutdown. His peculiar decision has a profound effect on the whole community, though his actions yield an outcome that no one ever expected.”

So what’s Billy Brown doing these days? What’s his next project? Is he married? Does he have a girlfriend? Unfortunately for you, we have no answers to these Qs but we will update this post when we do. The guy is not on social media which may be unfortunate for his nosy fans like, admittedly, yours truly but his non-presense in social media makes him wiser than a lot of Hollywood celebrities.

Billy Brown Shirtless and Underwear Photos. Let’s end this post with more shirtless pics of the hunky actor for the thirsty Famewatchers among us. From the top these images are screencapped from the following: How to Get Away With Murder, Lights Out, and Starship Troopers. 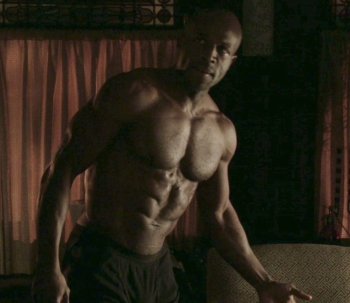 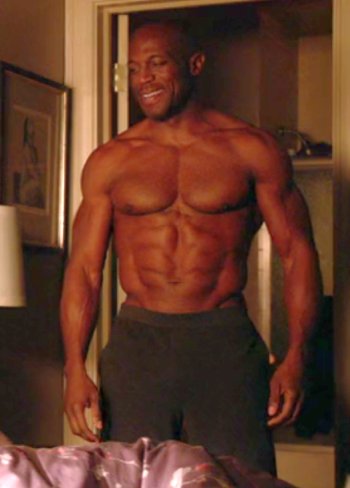 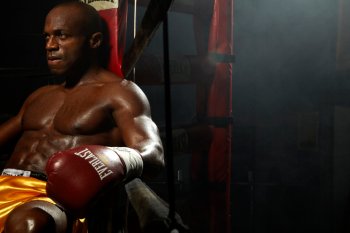 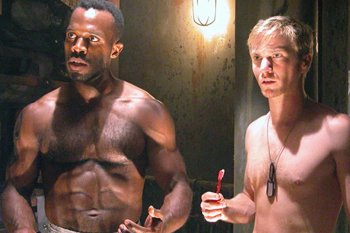 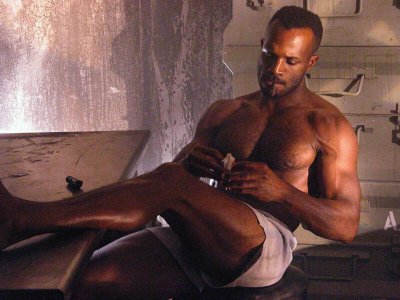