Bill Heck Shirtless, Gay or Straight, Girlfriend: Zaddy of the Day. So your Famewatchers were watching Locke and Key on Netflix and Grandma Akita went like, “Who is that long-haired dad who keeps showing up in flashbacks?” 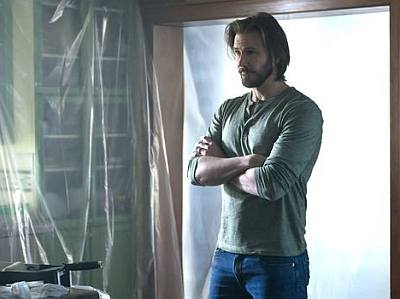 We did not have the answer for her so your Famewatcher foursome agreed to have a contest on who could ID the guy first without any googling. Because he pays attention to the credits, it was Kevin who won the competition and he blurted out, “He is Bill Heck. The hot daddy is named Bill Heck.” True enough, when Sheila checked on IMDB, she confirmed that the hot long-haired zaddy is indeed Bill Heck. 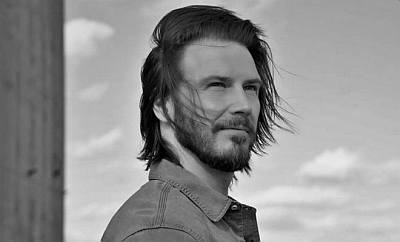 Now, for those of you who are just discovering the man and his fabulous hair, Bill is an American actor from Phoenix, Arizona. Aside from Locke and Key, he’s got 33 acting credits to his name including The Alienist, The Leftovers, Taxi Brooklyn, and The Ballad of Buster Scruggs.

Bill Heck Gay or Straight? He is straight but he played an LGBT character on the 2013 Pit Stop where he plays a married man who falls for and has an affair with another man. The role earned him and co-star Marcus DeAnda a best actor trophy at the L.A. Outfest Film Festival. 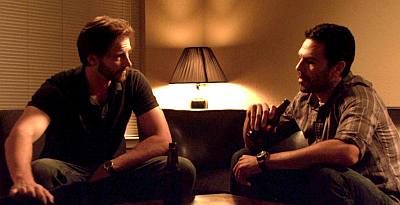 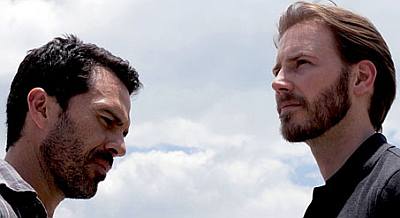 Bill Heck Wife or Girlfriend. He is married to wife Maggie Lacey; the two tied the knot back in 2011. Maggie is also in the acting biz and if you watch Orange is the New Black, you’d have seen her in action as a prosecutor in the sixth season of the show. Photo of Bill and Maggie attending an event: 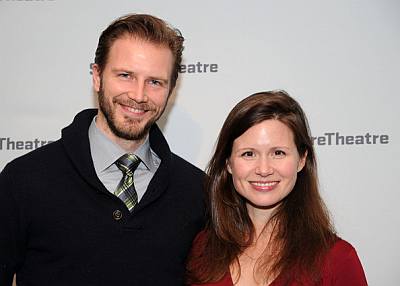 Bill Heck Shirtless Photos. Aside from acting in front of the camera, Bill and Maggie are also theater veterans. These shirtless pics of the actor are from the play The Night of the Iguana where Bill performed the role of a Southern preacher named Reverend T Lawrence Shannon. 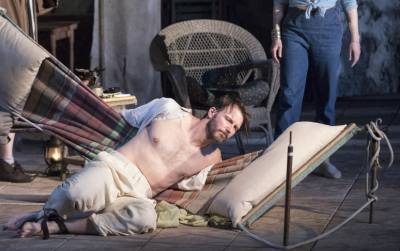 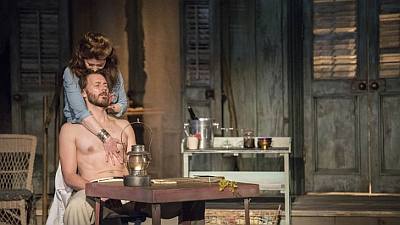