Bikkembergs Underwear For Men: Male Models in Briefs and Boxers. Remember Andrea Vasa? The footballer who’s living in a Bikkembergs boutique for everyone to gawk at?

He’s an interesting fellow already but he should make the “show” more interesting by, you know, doing the things he does — weight lifting, sleeping, brushing — in Bikkemberg tighty whities. Anyhoo, read more about Andrea in our post on hot Italian guys.

Meanwhile, here are some interesting photos from an ad campaign for Bikkembergs underwear. 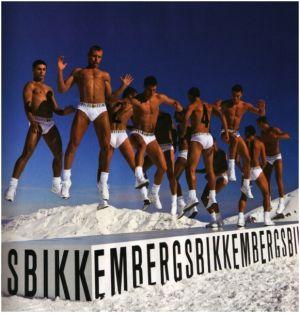 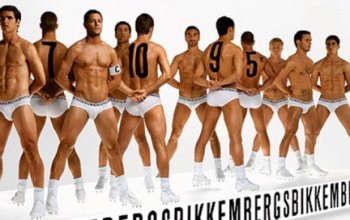 Some of you are looking for sexy men wearing Dirk Bikkembergs underwear so let’s give you what you are looking for, okay? You should thank us in the comments because we spent some time searching for these underwear jocks. We begin with these male models in tight gold underwear. Awesome, huh? 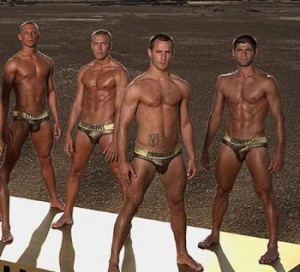 Bikkembergs is known for hiring football stars as his models such as Spanish footballer Alberto de la Bella, left defender for Real Sociedad. Surely we are not the only wants to play with his balls, no?

Saucy. The hunky Alberto – who kinda resembles male supermodel David Gandy – is inviting us to look at his underwear in this football-focused advertising campaign pic in 2010. 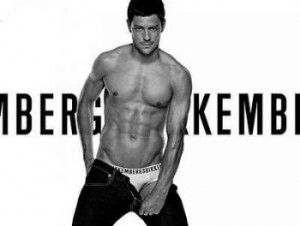 Another male model who posed for Dirk Bikkembergs underwear, particularly the limited silver underwear, is European stud Alexei Cholewka. Who wants to hop in bed with this hunk, raise your hand? 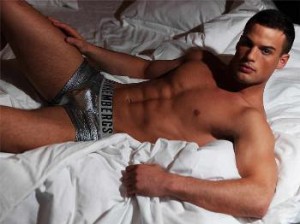 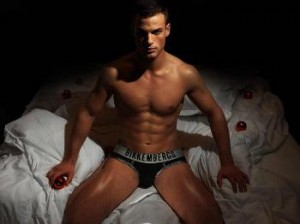 Those of you who can ID our next Bikkembergs underwear models are encouraged to do so in the comments. Who’s this pink boxers dude? 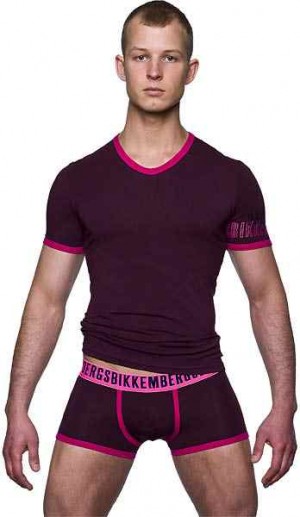 Or this male runway model from the Fall/Winter 2008 fashion show in Milan? 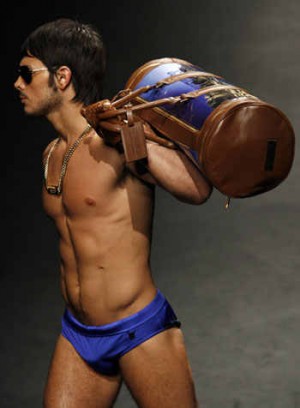 Or these two hunks from the most recent Bikkembergs’ fashion show, the Spring/Summer 2012 Menswear Collection in Milan, Italy. 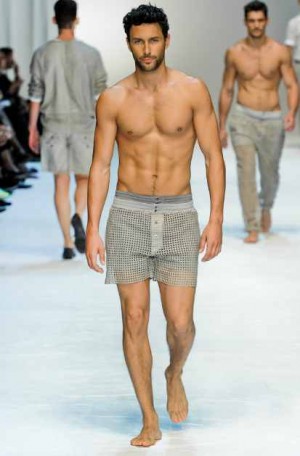 When Dirk Bikkembergs ask us to jump, we ask “How high, sir?” 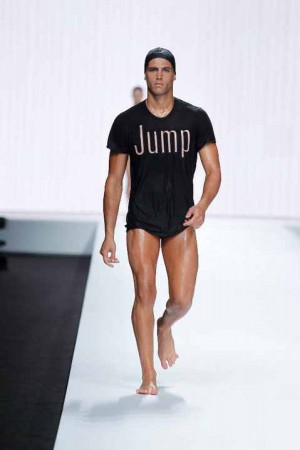