Big Brother Canada Underwear Hunks: The Hottest of Them All. Initially, we were thinking of adding some of these photos in our post on Big Brother Underwear Hunks but we kept finding more Canadian housemates rocking their underoos so we decided to make a separate post dedicated to Canucks.

Let’s begin with Big Brother Canada 5 winner Kevin Martin who’s seen in the screencaps below lounging in bed in his blue boxer briefs. 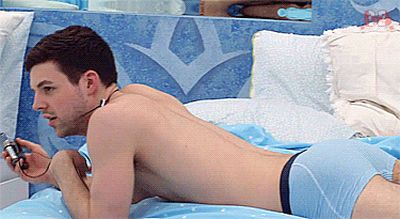 Incidentally, Kevin Martin is the BB Canada crush of our friend Kevin. We told him that it’s kind of weird that he’s crushing on a namesake but he’s like, “Girl, it’s just a TV crush. It’s not as if I said I’m gonna marry him.” 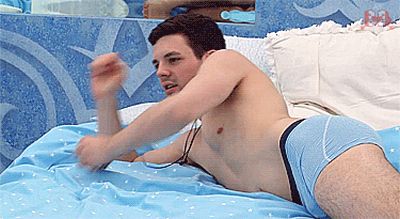 Next up in our list of BBCan Underwer hunks is Montreal male model Kenneth “Kenny” Brain (season 2). We grabbed this from his Insta which you might want to follow @kennybrain. 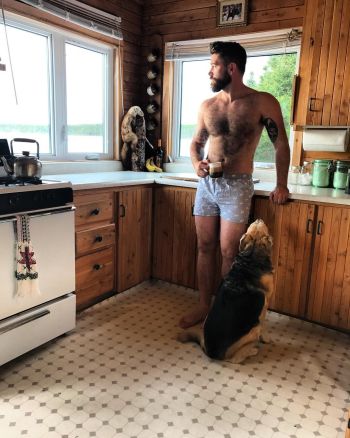 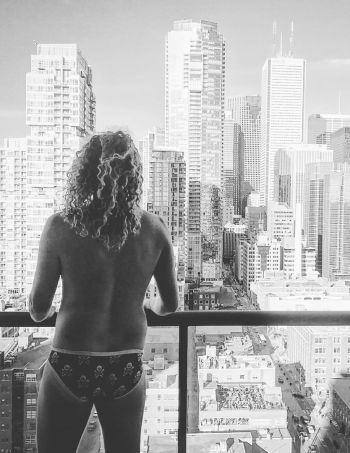 Anthony Douglas was a recruit newbie when he joined BBCan 7 but he was a master at the game and went all the way to the finale. He is our favorite of all the Canadian house guests whose seasons we actually watched. For the record, we missed the first four seasons. Follow Anthony on Instagram @dougylicious. 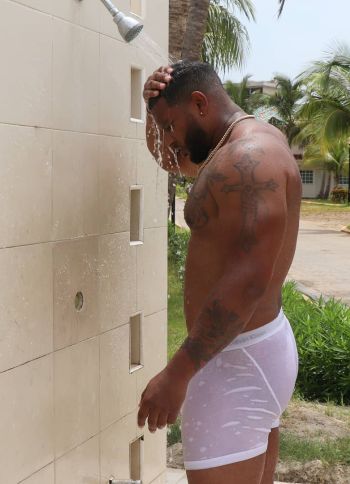 Jared Kesler (season 4) gives us a peekabo underwear look in this selfie pic he shared on Insta (follow him @keslerjared). 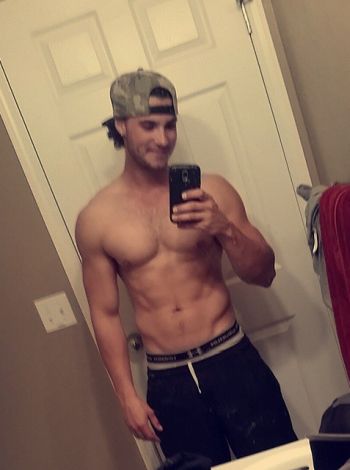 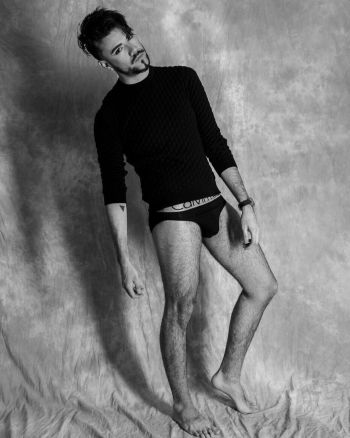 This image of Demetres Giannitsos (season 5) in boxer briefs is our favorite underwear screencap of all Big Brother shows. Yes, including the American one. 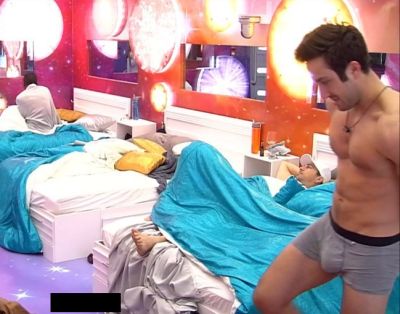 We tried hard looking for better photos of Jesse Larson (season 6) but this is the best we have. Sorry :-( 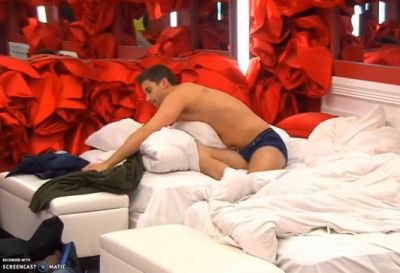 One of the OGs of BBCan, Emmett Blois (season 1) walks around in his boxer briefs. 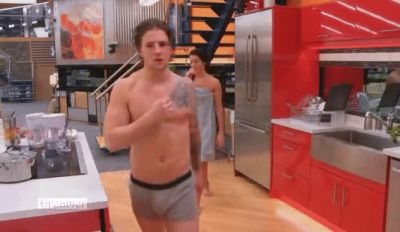 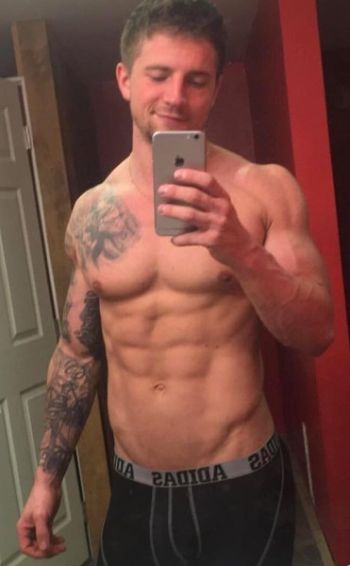 Our friend Kevin asked us to include this photo of his crush Kevin Martin. 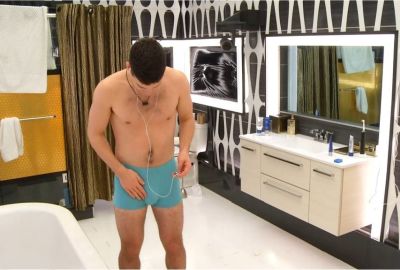