We’re gonna go with The Hunger Games star Jennifer Lawrence on this one because she looks stunning in her Dior Couture dress during the Golden Globes Award. Absolutely stunning. She deserves a “best dressed” trophy to go with the best actress trophy she won for The Silver Linings Playbook. Go, Jennifer! 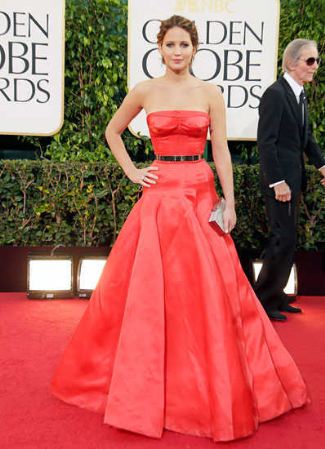 For more on Jennifer’s fashion style, check out our post on Celebrity Chloe Dress.

Meantime, the other celebrities who dazzled in the best red dresses at the Golden Globes include the gorgeous Marion Cotillard who, like Jennifer, opted for a Christian Dior Couture dress. 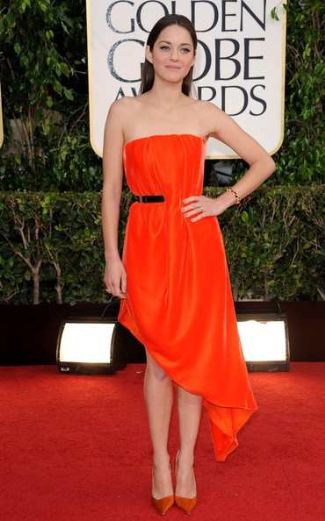 Likewise, Claire Danes also picked a red dress — by Versace — to the Golden Globes. Must be a lucky dress for our Claire because where she bagged her fourth best actress trophy that night. Her previous trophies came in 1994 for My So Called Life, 2010 for Temple Grandin, 2012 for Homeland, and this year again for Homeland. The Hollywood Foreign Press Association loves her a lot. 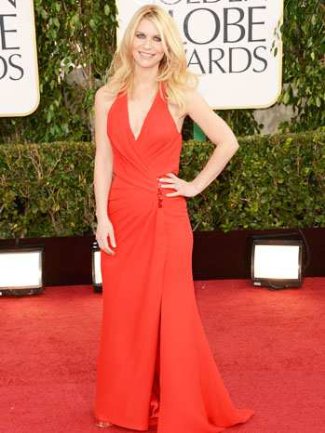 Prior to the Golden Globes, the critics handed out their awards via the Critics Choice Awards. As may be expected, some fabulous Hollywood actresses opted to wear red dresses to the ceremonies.

For instance, check out the very talented Academy Award-winning actress Helen Hunt who looks like a goddess in her Philip Armstrong gown. 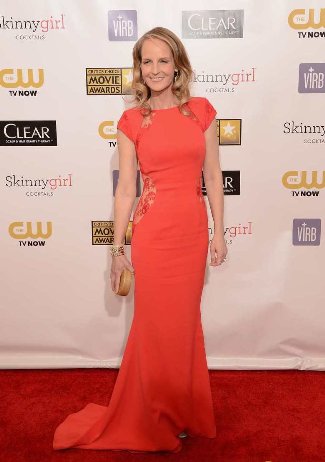 And Jessica Chastain who was nominated as Best Actress for her role in Zero Dark Thirty. She is wearing a Prada dress in the pic below. 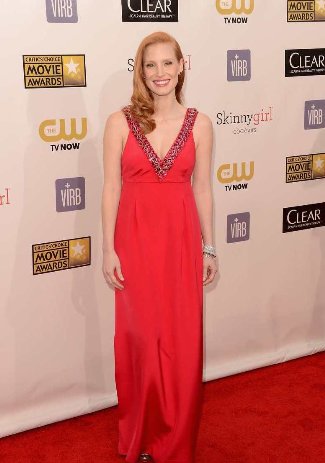 So which of these best red dresses is your favorite? How do they compare to the other celebrity red dresses we blogged about in the past?