Best Mens Winter Underwear. Our friend Kevin’s question: What’s the best mens winter underwear out there? Our silly attempt to a sensible answer: Anything that keeps yourself warm and the family jewels protected. Surely you don’t want them jewels to freeze because of the winter cold, no?

Because there is no credible group that objectively ranks the best mens winter underwear in the whole wide world, we are going to make our own ranking based on our very subjective (and admittedly not fully informed) “observations”. When it comes to clothes and fashion, anyone who makes “best rankings” and who don’t admit that their rankings are not fully informed are, well, pulling their rankings out of their asses.

So, ladies and gentlemen UnderwearWatchers, we bring you our list of the Best Mens Winter Underwear in the World which is NTBTS (not to be taken seriously).

Winter Bodysuit from the ES Collection. This Spanish brand is so hot, hot, hot you’d want to strip it away (if you have the body to show off).

H&M Winter Bodysuit. You can’t go wrong with this one. It’s form-fitting, its not loud so it does not call attention to itself, and it’s so good in keeping you warm you can use it as your outerwear. Hehe.

Nasty Pig Onesie. Hah. Our grandma didn’t give her 100% approval to this photoset so we had to crop out the bits she didn’t like.

Beckham for H&M. Any best mens winter underwear list that does not include Beckham is gonna be incomplete. 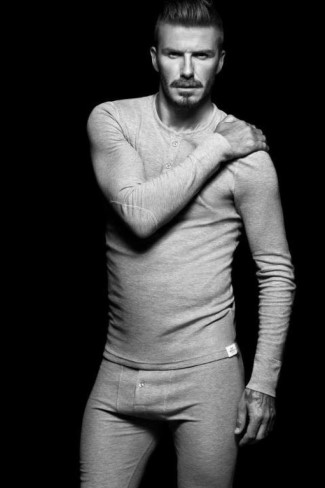 Any White Winter Bodysuit. Your winter underwear collection should include any white bodysuit like the one Elite male model Brandon Miller is wearing in the next photo below (photo by Jonny Shultz).

Jockey Colorado Highlands Winter Underwear. This Jockey longjohns underwear is our favoritest of them all. 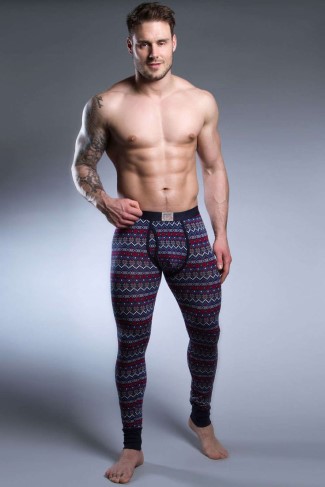 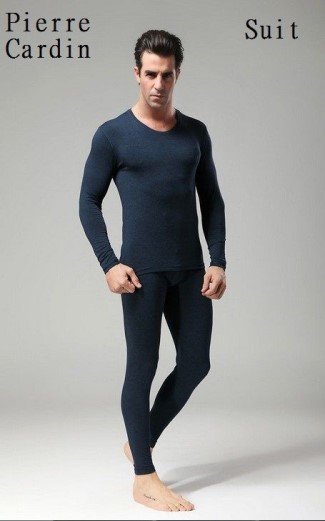 Vintage Style Longjohns. What do you call this vintage-looking longjohns underwear on Stephen Michaels? We’re asking about the kind of weave.

Union Suit by a Random Brand. Today we learned that a onesie is also called a union suit.

Xuba Mens Winter Underwear. Xuba is an innerwear brand from China which is trying to conquer the world. It might succeed in that attempt if it convinces Beckham to ditch his partnership with H&M and become the Xuba spokesmodel.

So that’s our take on the best mens winter underwear. What do you think of our picks?