Best Mens Ties in the World and How to Tie a Tie (Video). Are these the best mens ties in the whole world? Well, maybe they’re not the best but they are playful, and silly, and kind of fun. They’ve also got what our best friend Deena would describe as “character”. Yup, ties have character according to our friend. Anyhoo, here’s a tie for the men who love crossword puzzles. 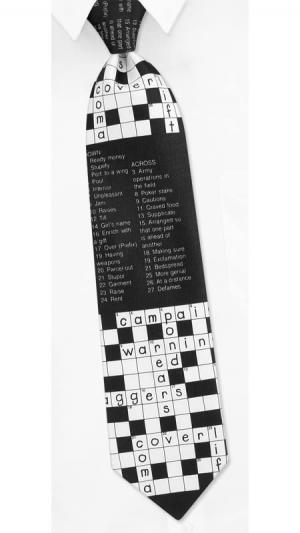 And here’s one for car enthusiasts perhaps? Or those who have a thing for the yellow taxicabs in NYC? 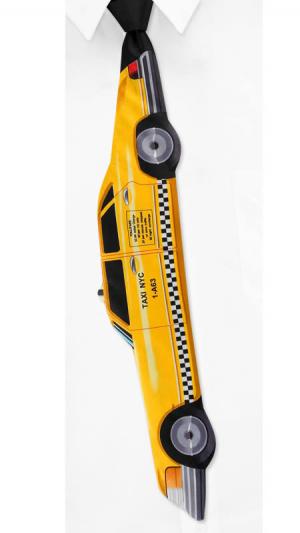 Now, here’s a tie for those who love them their tetris games. 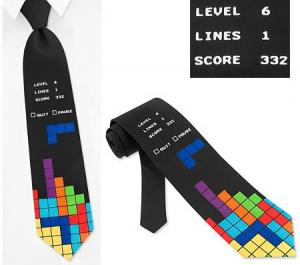 Hmmm. We don’t know what the next tie below is about. Maybe some of you can enlighten us. 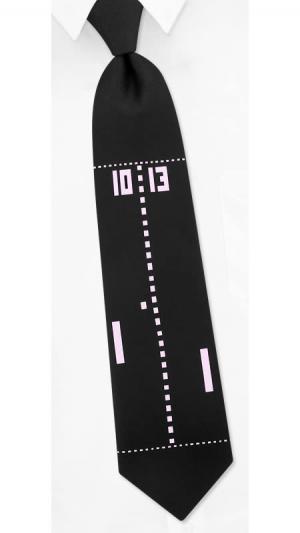 So which of the above best mens ties (with character) is your pick? For us, we will go with the tetris one because it reminds us so much of the 1980s/1990s. Did you know that some guys back then were fired from their jobs because all they did was play tetris at work?

So you’ve got yourself one of the world’s best men’s ties but do you know how to wear it? Don’t worry, here’s a straightforward video tip on how you can tie your tie. Simply watch and learn from what this guy is doing.

The folks at Esquire recently compiled their list of 25 best ties for Fathers Day 2011. Here’s five from their list which we love. 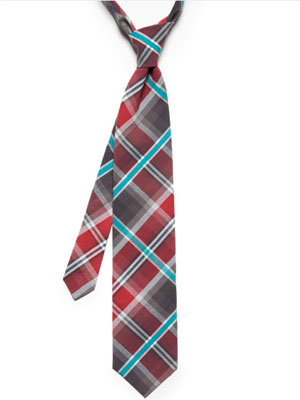 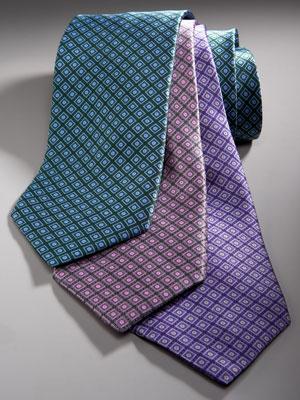 Chambray tie by JCrew (Japanese cotton chambray, 2″ at widest point). This is our favorite of the bunch. 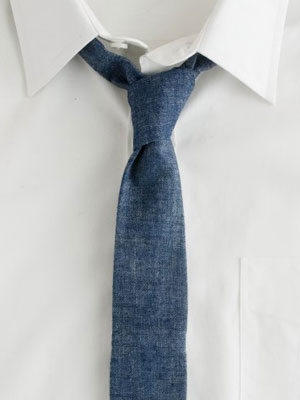 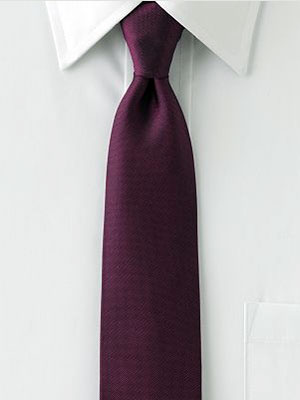 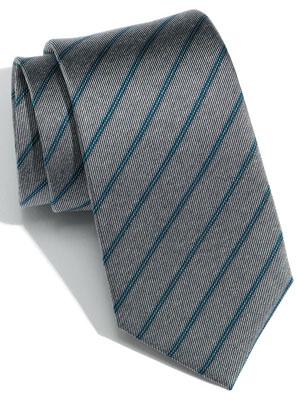 So which of these ties is your favorite?