Best Mens Perfumes. Want to smell like a famous man? Check out these male perfumes and colognes which your favorite celebrities are hawking. Smell like these guys and the girls will run after you (hehe). Here’s Top Seven Best Male Celebrity Perfumes and Fragrances according to us. It’s a very subjective list so don’t go complaining to your mama if your favorite perfume isn’t included here. 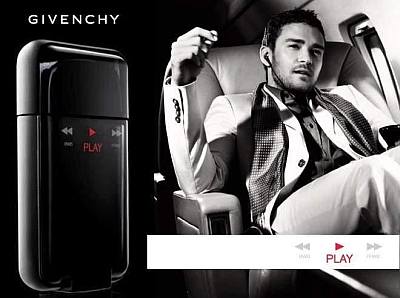 50 Cent’s Power by 50 Cologne. Next in our list of best mens perfumes is Power by 50. It’s really a cologne not a perfume but our beau loves it so much so we have to include it in the list. 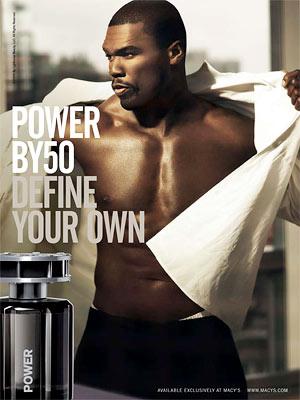 If you use 50 Cent’s Power by 50, you’ll not only smell great. You’ll also miraculously develop a well-defined body which will make your friend’s envious. Justin Timberlake can’t top 50 Cent’s chest, can he? 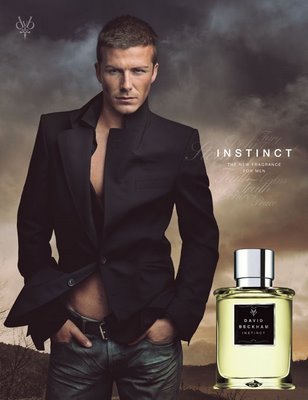 Andy Roddick’s Lacoste Challenge by Lacoste. According to rumors (which we invented, hehe), model Brooklyn Decker said “Yes” to American tennis star Andy Roddick’s marriage proposal because she was so overwhelmed by the smell of his Lacoste Challenge perfume and wants to wake up to Andy’s smell every morning. So guys, you know what perfume to buy if you want a modelesque wife who can give Tyra Banks a run for her money. 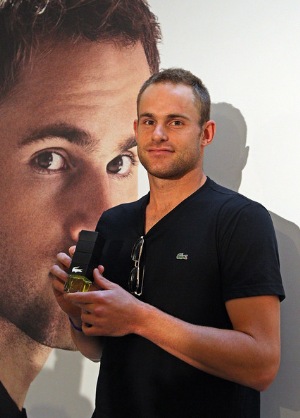 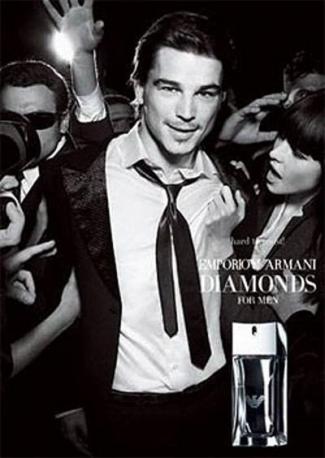 Here’s what a press release said back then: “Giorgio Armani has announced that Josh Hartnett will be the face of Emporio Armani Diamonds for Men, a new fragrance due to be unveiled in June during the Spring Summer 2009 Men’s Fashion Week in Milan. ‘I have long admired Josh Hartnett, who represents one of the most talented actors of his generation” commented Giorgio Armani. “Both on and off screen he has a charm and charisma that is magnetic. His individuality, allure and nonchalant way of being are all qualities which inspired me in the creation of this new fragrance.'” 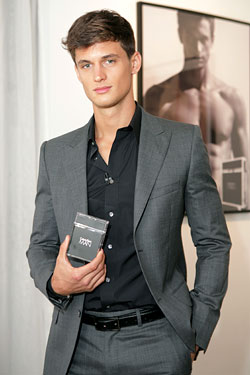 Of course you ain’t gonna sell one of the world’s best mens perfumes without a shirtless male model endorsing it right? 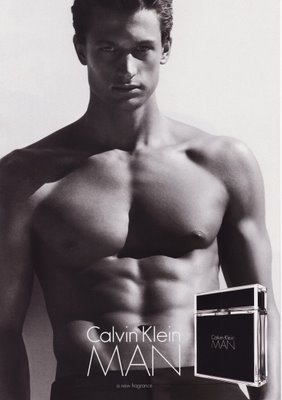 Before he was discovered and became the face of Calvin Klein’s fragrance, Man, Garrett was a tennis player for Bucknell University where he graduated in college (so don’t mistake him for a mindless himbo). He was discovered at the airport while vacationing in Barbados.

Andres Velencoso Segura’s Inverse Perfume for Men By Kylie Minogue. Who says you can’t mix love and work? Not Kylie Minogue. The Australian singer is mixing love and work [or business and pleasure] when she had her boyfriend, Andres Velencoso Segura, star in this commercial promoting her Inverse Perfume for men. He’s hawt. But the name of the perfume, Inverse, is meh.

Putting there smells aside, would you — if you’re a man — buy a perfume called Inverse or Sean Combs’ more imaginatively named I Am King?