Best Male Celebrity Hairstyle: The Many Looks of Timothy Olyphant. Because we had nothing else better to do, we went to watch the movie, The Crazies; we must admit that the first time we saw him on screen we’re like, “Who is that hunk of a man? And why haven’t we seen him ever, ever?”

Well, it turns out that the hunk of a man is named Timothy Olyphant. He’s been acting since forever but it’s only now that our paths crossed. Better late than never, eh Timmy? Anyhoo, because we wanted to know more about him, we googled The Internets and discovered his fabulous photos.

What we noticed the most is that our Timothy seems to love having different hairstyles. So, of course, we decided to do add to our list of best male celebrity hairstyle and, this time, we are focusing on Olyphant.

Check out the long-haired Timothy look: 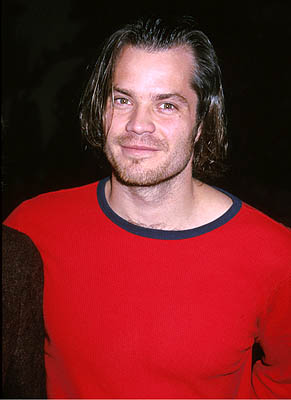 He is much hotter in the pic below than the one above, no? 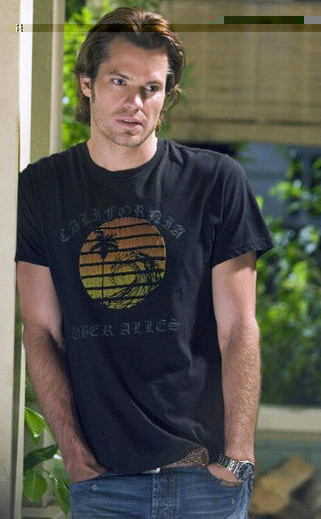 He rocks the long-hair look at the red carpet. 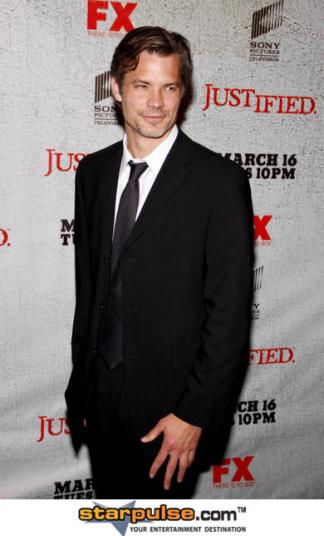 Then we have Timothy going for the “bald guys are hot” look. Here’s our Timmy at the New York City premiere of the movie Die Hard 4: 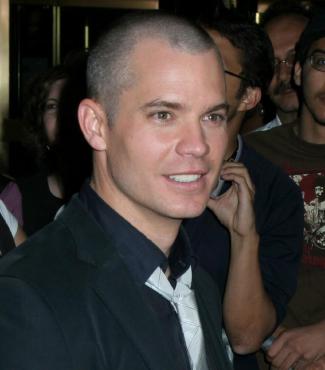 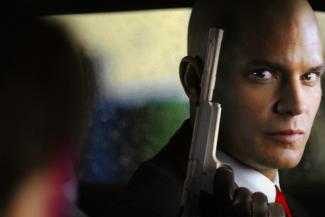 Then we have Timothy with unruly, uncombed hair which reminds us of Robert Pattinson: 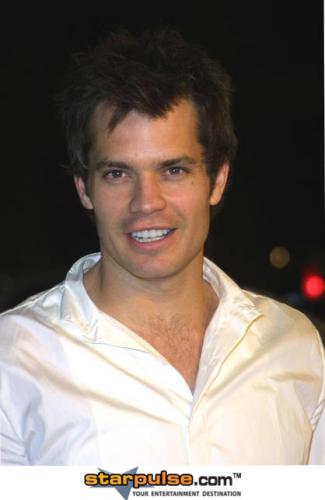 How cute is he? 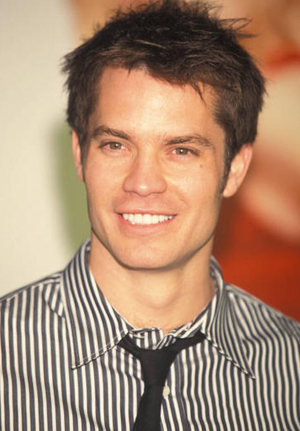 And, finally, let’s have a photo of Timothy in his hunkiest, sexiest, and most awesome hairstyle. This is our Tiothy as Wes Krulik on the TV show Damages. 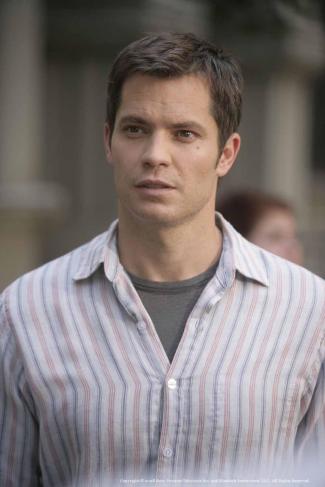 So which of the above is your favorite hairstyle for this hunky Hollywood actor? Our favorite for him would be where his hair is short, you know, like when he is in character as Wes Krulik. Baldness does not suit him at all. And long hair is kinda hit and miss. Do you agree?