Best Blazers for Men: From Top Designer Labels. Today in men’s casual fashion, we bring you these designer blazers for men. Tell us which of these four items is your favorite? 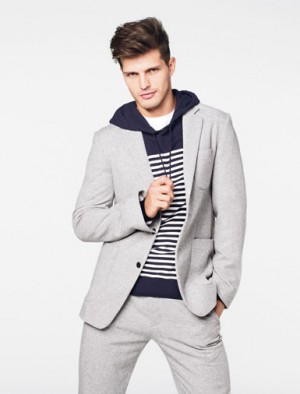 The first one above is by Patrick Evrell. Next, we have this blazer by Giorgio Armani. 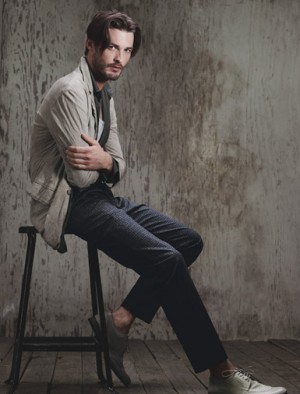 Here’s one from the designers of Victor and Rolf. 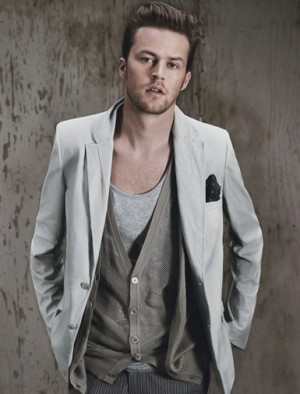 Last but not the least, a dark blue blazer by Dries Van Noten. 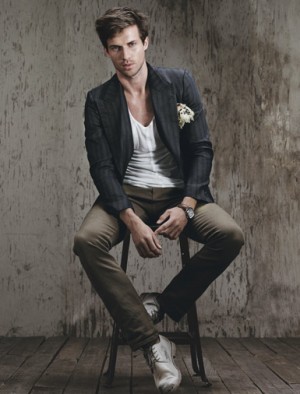 So which of these would you buy for your collection? Which one is the best styled/designed blazer for you? 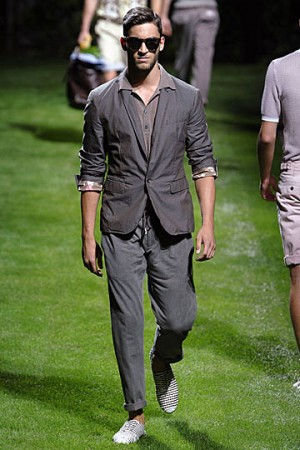 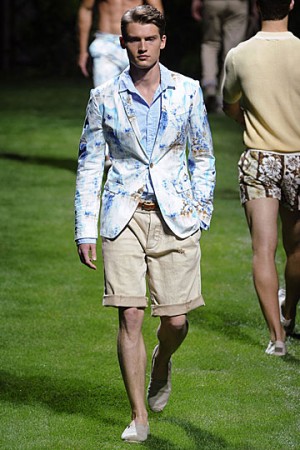 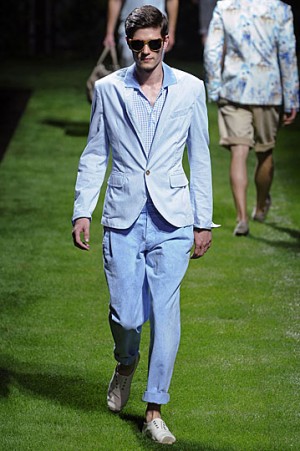 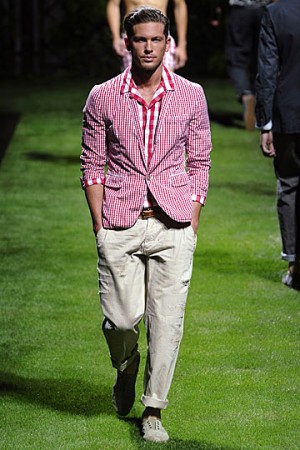 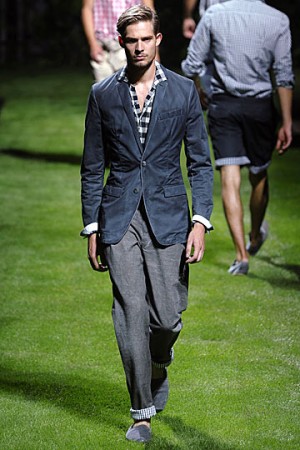 Which blazers collection do you prefer better? This Dolce and Gabbana collection? Or are you more into the fashion style of its rival, Calvin Klein? 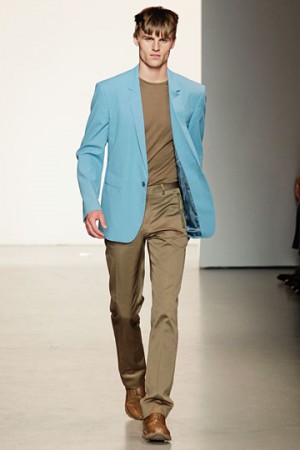 Blazers for men from the Calvin Klein Spring 2011 collection. Mirror, mirror on the wall, which is the best blazer for our boy? Take your pick, guys. We love the light gray blazer the best. But that’s us, we often prefer the more conservative darker shades than the bright colored ones. What about you, which of these Calvin Klein men’s blazers is your favorite? 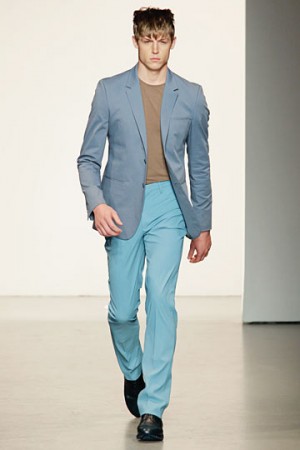 The blazer below is, without a doubt, our favorite. 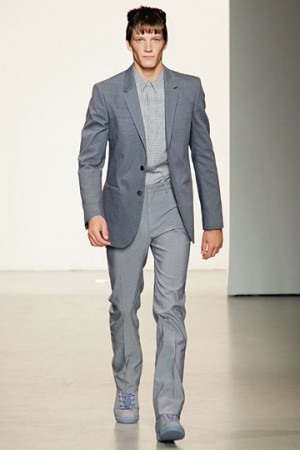 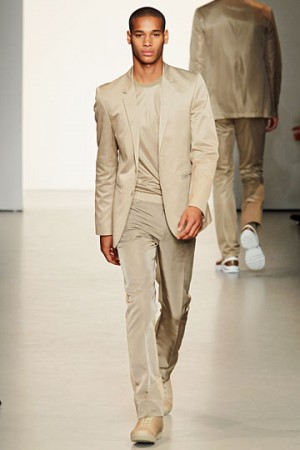 Jeans and Blazers: Brett Ratner, the Ball Scratcher
26 May 2010 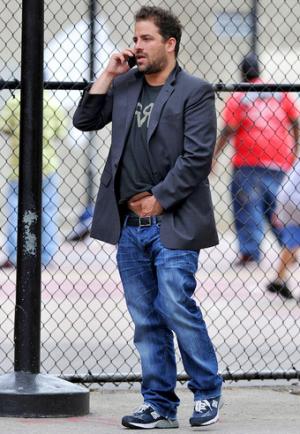 Who says you have to scratch your balls on the sly? Not Rush Hour director Brett Ratner. What could be making him so scratchy? Certainly not his blue jeans and gray blazer ensemble? Maybe he’s gone commando so the rough denim cloth is hurting his nether regions? Hehe.