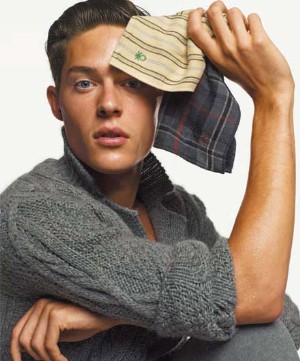 The sweaters are pretty cool, no? Love it! 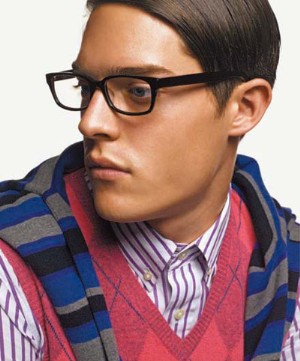 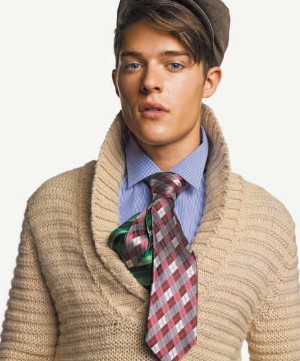 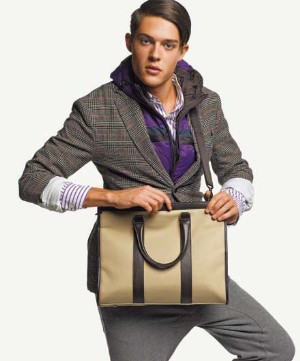 Benetton Underwear for Men and Women. Check out these fabulous men’s underwear from the Benetton Underwear & Homewear Collection for Fall/Winter. What do you prefer to wear when you’re just lounging around in the privacy of your own home: square cut boxer briefs or pajama long johns? 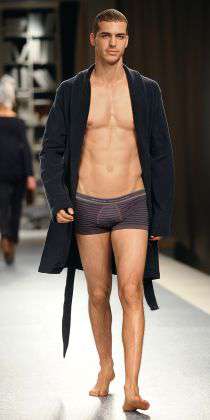 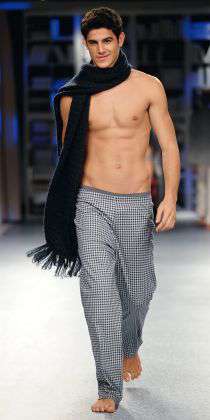 You’re more interested in Benetton undies for women? Here you go! Sexy and classy, no?

Kristen Stewart Wears United Colors of Benetton. The only celebrity who’ve been spotted so far wearing an outfit from Benetton is Twilight actress Kristen Stewart who’s wearing a pair of Benetton low rise trousers in the photo below. We’re pretty sure other celebrities wear the brand too but were just not seen in their Benetton clothes.

Anyhoo, check out these gorgeous girls modeling for United Colors of Benetton. 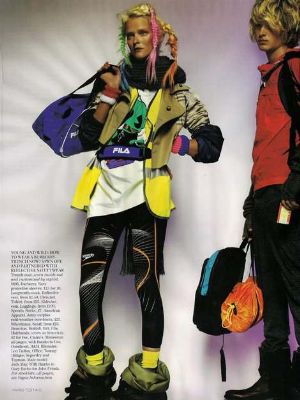 And last but not the least Daria Werbowy of Canada. 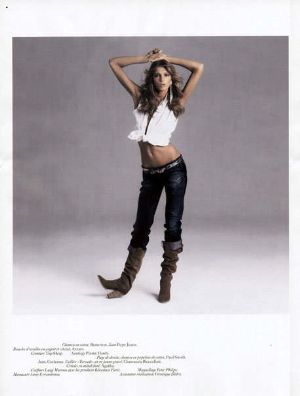