Ben Lawson Shirtless, Underwear, Girlfriend. So we are catching up on The Good Place and we are now on the part where Larry Hemsworth who is described on the show as the least famous Hemsworth brother.

When he appeared onscreen we were like, “He must really be a Hemsworth because he’s got the charming and manly qualities of Chris and Liam.”

When we googled to confirm however, we found out that the actor playing the Larry character is Ben Lawson. So he ain’t a Hemsworth but this totally does not detract from the fact that he is just as charming and as manly as the Hemsworths. 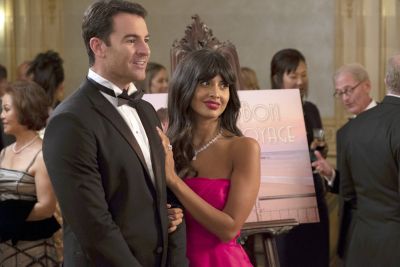 Aside from The Good Place, the 40-year-old Australian actor has starred in 50 other movies and television shows including the ABC political thriller Designated Survivor, the teen drama 13 Reasons Why on Netfllix, and the short-lived CBS legal series Doubt.

Ben Lawson Shirtless and Underwear Photos. Does our Australian hottie have the best body hair in the world? We think so. If there’s an award-giving body for the World’s Best Groomed Body Hair, we will nominate the photo below and sue the judges if they don’t make it win. Haha. 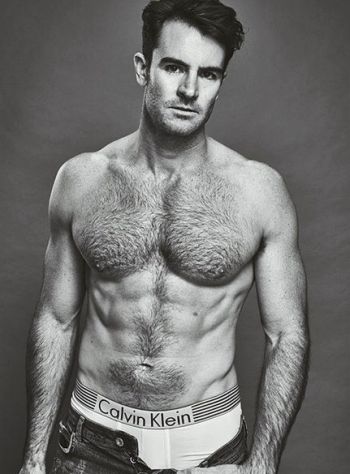 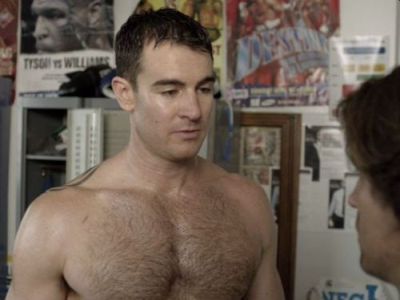 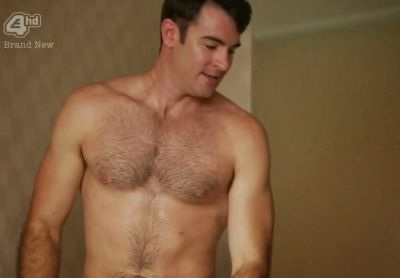 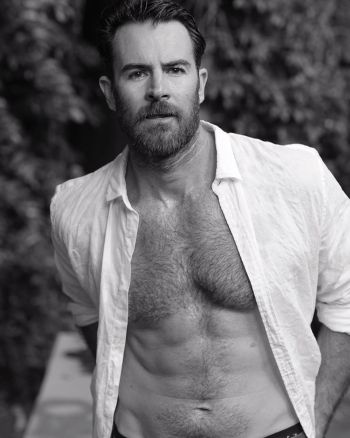 Can anyone tell us what’s happening below? We have questions, questions, and questions. Like, what is the guy spraying on him? It certainly does not look like water. Disinfectant, maybe? Why is he wearing flesh-colored briefs underwear? Is this for a movie or a TV show, if so what movie or TV show because we’d like to watch it. 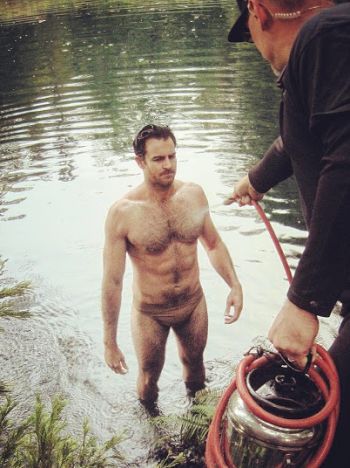 Next photos below are screencaps from the Australian TV series Neighbors which is probably Ben’s longest acting gig having appeared in the long-running soap opera in 277 episode from 2006 to 2008. 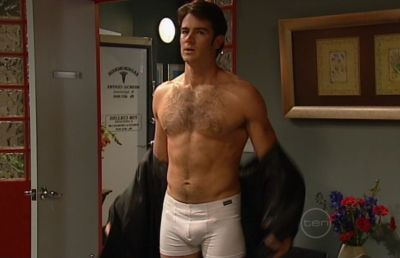 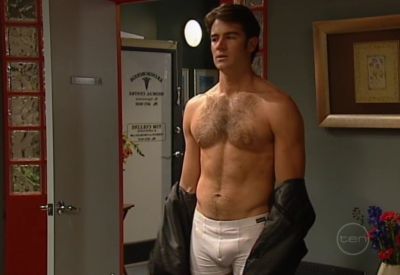 Ben Lawson Gay or Straight? He is straight but an ally to the LGBT community. Here’s a photo he posted on his Insta to support same-s*x marriage in Australia. 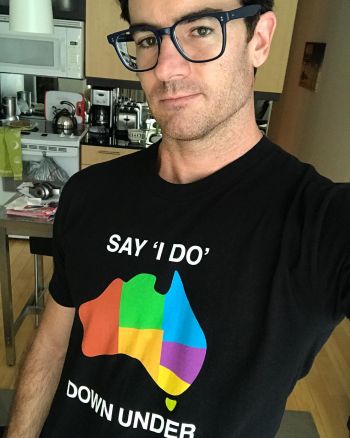 Ben Lawson Relationship Status? Looks like he is single at the moment but, in the past, he dated actress Harriet Dyer. Here’s a photo of the exes back when they were still together. 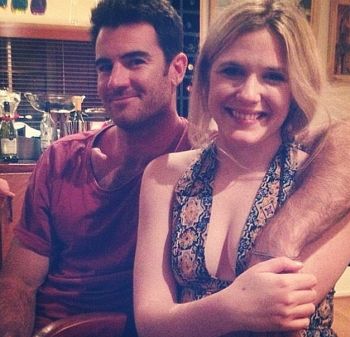 Let’s end this post with Ben Lawson (aka Larry Hemsworth) chilling in his motorbike while wearing a sick moto leather jacket. How cool is that? 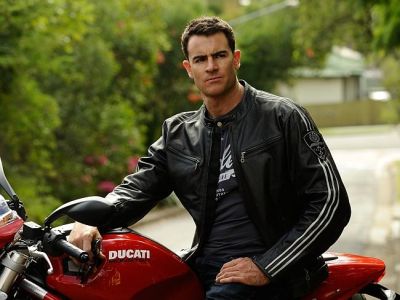