Ben Hollingsworth Gay or Girlfriend and More Shirtless Pics. We are doing a ten-year update on posts we wrote a decade ago and for Canadian actor Ben Hollingsworth, we are happy to report that the gorgeous hunk now has a wife and two sons. He married designer Nila Myers in 2012 and here’s a pic from the day they tied the knot. What a beautiful couple, no? 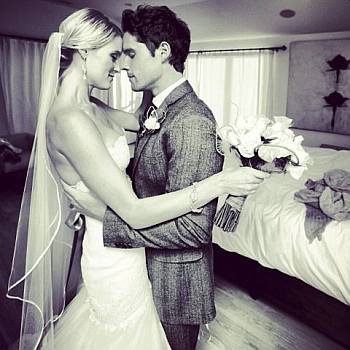 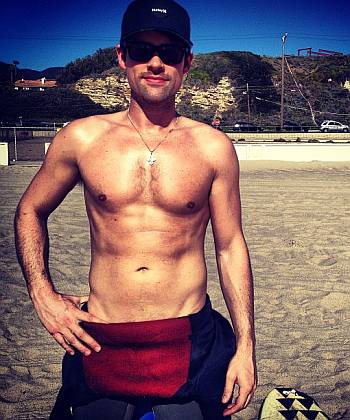 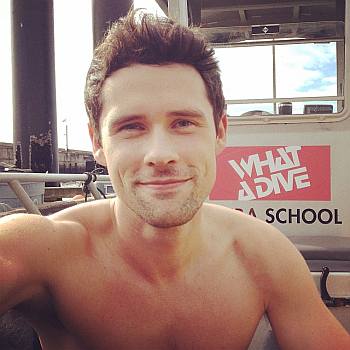 Our friend Kevin will be very happy to know that Ben is also a fan of his favorite team, the Toronto Blue Jays. 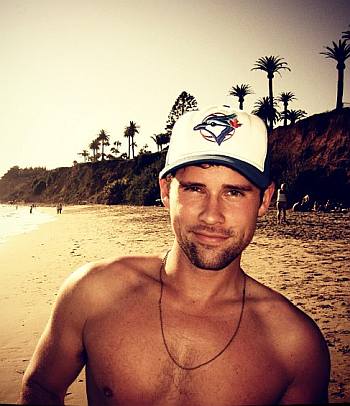 Ben Hollingsworth Gay-Kissin’ Domenick Lombardozzi. Ben’s acting career has substantially grown the last time we blogged about him in 2009. To date, he now has 35 acting credits the most substantial of which would be the CBS medical drama Code Black where he was a regular and where he was nominated for a Golden Maple Award.

He is also a regular in an upcoming Netflix TV series, Virgin River, which is scheduled to stream on December 6. Yay! We are so happy it’s on Netflix.

Now, for the LGBT folks among us Famewatchers, you’d be happy to know that Ben played a gay man in the Liam Neeson thriller Cold Pursuit which was released early this year and which has a 70% fresh rating on Rotten Tomatoes. In the movie, Ben is Dexter who is the secret lover to Mustang (played by Domenick Lombardozzi). Here are screencaps of the love birds from the movie: 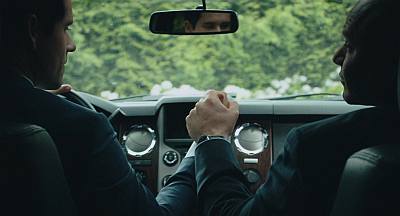 We didn’t watch the movie so we’re gonna hope that the two got married and rode off to the sunset together. Hehe. 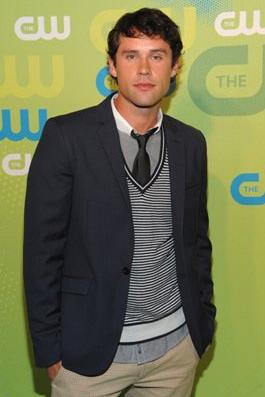 UPDATE: Ugh. Too bad. The show is not a big hit. What it is, is a very big flop. In fact, The C-W canceled it after one episode. We’re sad for those who are part of the show but that’s what it is. But our Ben did appear in two movies after this disaster of a show so it ain’t all bad for him at all.

By the way, here’s our Ben going the “Brad Pitt way” wearing a newsboy cap and all.

We are loving his cardigan which, we are told, is from Modern Amusement.