First of all, we have to stress that both Ben Fosters are hot, sexy, and shaggable. Hehe. But between them is hotter is a personal choice, right? Anyhoo, to help you decide which of these two hunks are hotter, let us check them out, shall we? 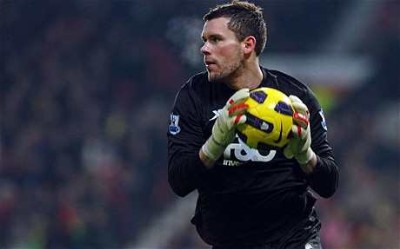 Two Ben Foster Shirtless Contest. First, who of them look better shirtless? We give the point to actor Ben Foster who looks abstastic in the pic below.

Football star Ben Foster loses by default because we can’t find a frontal pic of him with his shirts off. 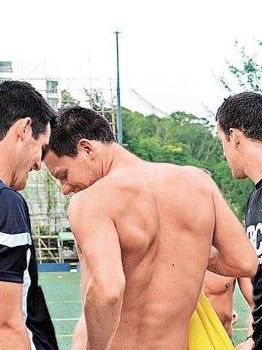 Second, who’s got the better job or profession: the football star or the actor? Well, one kicks and catches balls while the other wears angel wings? Hard to decide which is better, no? We’re kind of inclined to give the point to Ben Foster the athlete because kicking balls is more badass than wearing angel wings. But, then again, a football athlete can’t make money kicking balls for life while an actor can be one for life, right? Right. Eh, this one’s even. Let’s give both of them a point. 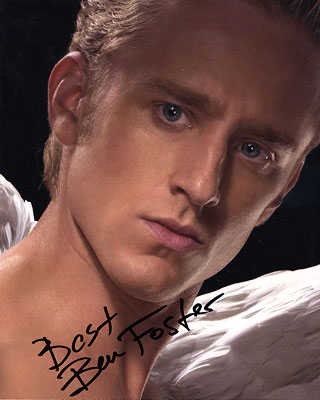 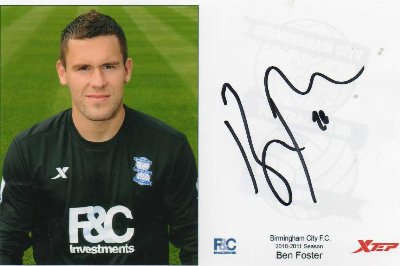 Again, we’re calling this even because the way you write your signature is not what our friend Deena would call “consequential”.

Fourth, who of them look better in their underwear? Hehe. You know we have to ask this question because this January is male celebrity underwear month, right? Unfortunately, we only have an underwear photo of actor Ben Foster. Pic is from the 2009 movie, Pandorum. 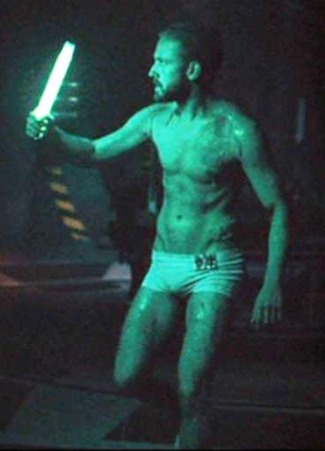 Can you find any underwear photo of the English football star? Us neither. But we will update this post when we find one.

Fifth, who’s got the more impressive wallpaper? Ben the actor? 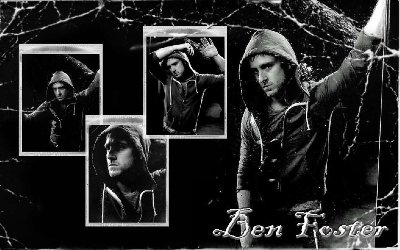 Or Ben the footballer? 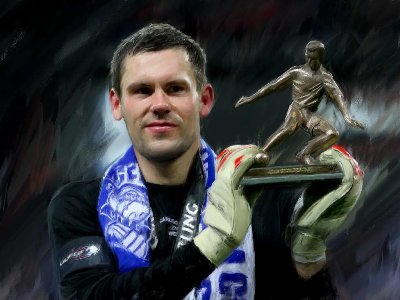 We’re more partial to footballer Ben’s wallpaper than actor Ben’s. So let’s give a point to the former which means that both of them are tied in the hotness race.

It all comes down to this one: which Ben Foster has the hotter caricature? Ben the athlete which shows him and his football?

Or Ben the actor whose caricature reminds us of one of them characters on The Simpsons? 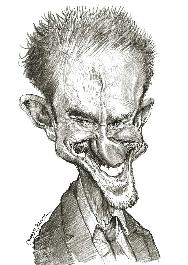 You gotta make the decision on this one. Because our mind is still stuck thinking about footballer Ben’s freeballing ways. Haha. Yeah, we’re shallow. But you know that already, didn’t you?

UPDATE: We now think Ben Foster, the English footballer, is the hotter one because he, apparently, is a good cook. Apparently, he trained as a chef before he began his football career. We love us our hot guys who cook so that’s worth two points from us so he outscores Ben the actor in the “Who’s hotter” race. Want more sexy English hunks?