Ben Driebergen Marine on Survivor: Shirtless and Underwear Photos. Our friend Deena thought Ben Driebergen would be one of the early boots on the current season of Survivor but, as it turns out, she’s very much mistaken. To be fair, she’s not the only one who thought so as other Survivor prognosticators also did not foresee the ex-marine making the merge. So good for Ben for proving his doubters wrong. 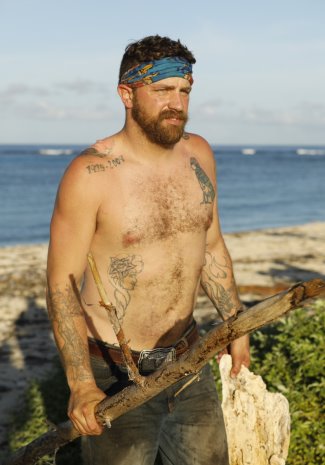 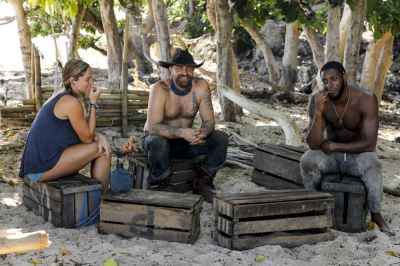 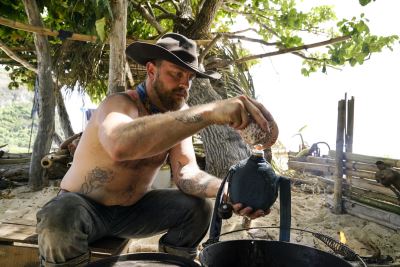 Now, when it comes to his underwear game, Ben is hands down beating fellow castaway JP Hilsabeck. Right? 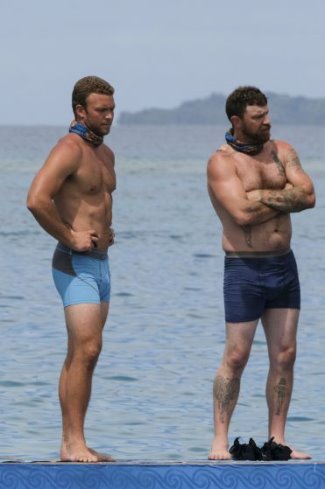 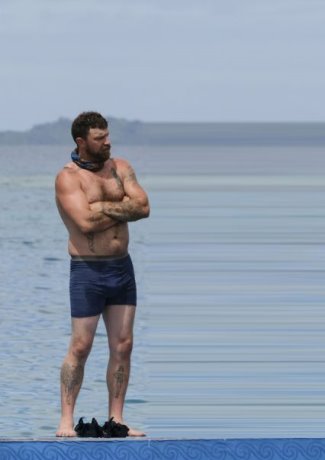 In an interview with The Hollywood Reporter, Ben tells us more about his experience as a marine serving in Iraq:

I was in the infantry and went over to Iraq and did what Marines do best,” says Ben, his typically booming voice hitting a quieter tone when he talks about his time at war. “I was a good Marine. I was good at my job. I was a company honor man out of boot camp and school, and loved what I did. Certain things happen. You lose friends. The Marine Corps was a good experience, but it was also a bad experience.”

As he revealed on the show, Ben came home with PTSD. From THR:

You have to learn from it. It’s hard. You feel like you’re alone when you come back. Every Marine and veteran who comes back from all that stuff has a lot on his or her plate. You have a foot in the grave and you don’t care about nothing. There’s help now that’s out there, but you kind of have to figure things out for yourself. Once you do, life is a lot better. Life is worth living after you get back. 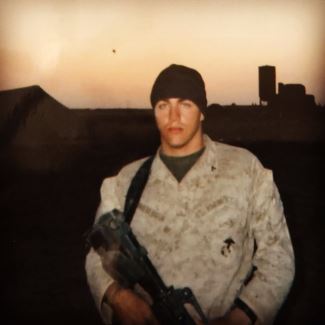