Ben Aldridge Boyfriend, Shirtless, Underwear Photos. Today in Gay Male Celebrities, we are bringing you Fleabag actor Ben Aldridge who just recently came out as a member of the LGBT community.

Pride.com reports on the actor’s coming out: “The 34-year-old heartthrob, who had a recurring role in Phoebe Waller-Bridge’s critically-acclaimed comedy Fleabag as ‘Arsehole Guy’ and who played Batman/Bruce Wayne’s father Thomas Wayne in the Pennyworth TV series, publicly opened up about his sexuality in a recent post commemorating Pride weekend on his Instagram account.”

Specifically, here’s what he posted on his Insta page (follow him @benjaminaldridge): “The journey to pride was a long one for me. I love the LGBTQ+ community and am incredibly proud and thankful to be a part of it. So much won. So much more to fight for. #pride.”

Aside from Fleabag, Ben has starred in other television shows such as Pennyworth, Reign, Lark Rise to Candleford, and the BBC show Our Girl where he get to dress up in the hottest camo we’ve seen on TV. Check him out rocking his military uniform: 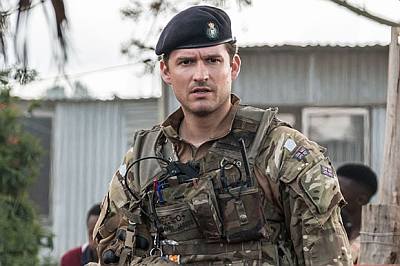 For those who are wondering, Ben played the role of Captain Charles James on the show. 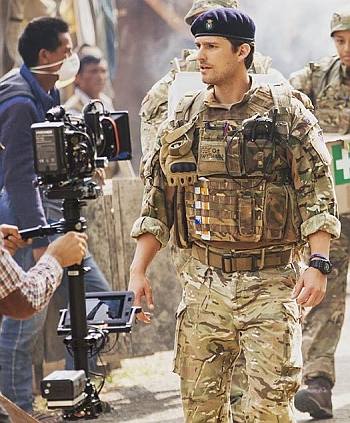 Of course, Ben looks good in civilian clothes too as he does in the following pics below: 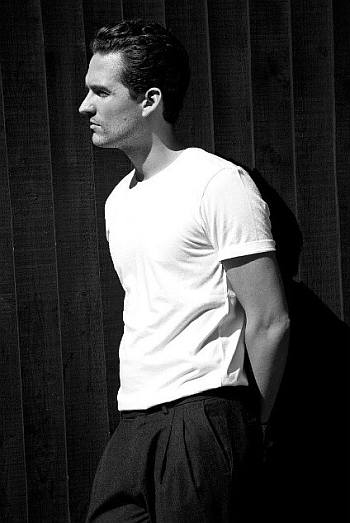 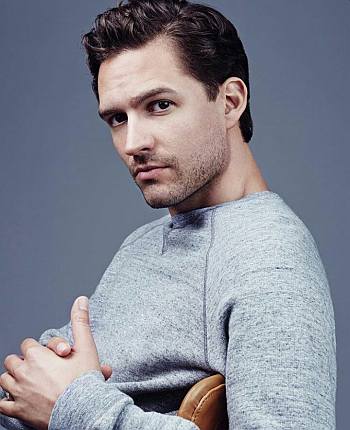 Ben Aldridge Shirtless and Underwear Photos. These pics are for the thirsty among fellow Famewatcher looking for the British hunk’s shirtless pics which we screencapped from Our Girl. 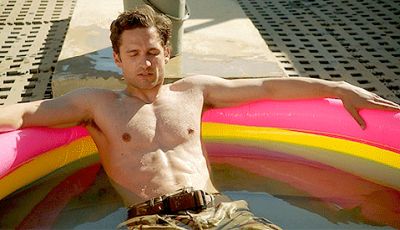 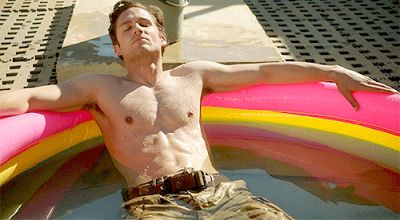 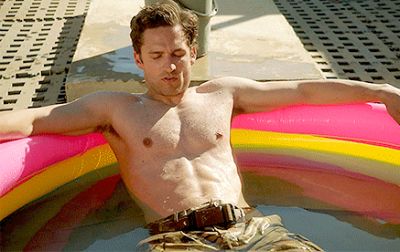 And check out Ben in a pair of boxer shorts in this photo from the 2004 production of the stage play The Master and Margarita. Directed by John Hoggarth and shown at the Lyric Hammersmith, the play also starred Matt Smith (that’s him behind Ben) and Dean Nolan. 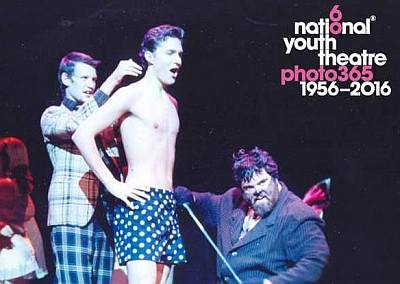 Ben Aldridge Boyfriend or Relationship Status. Is he dating anyone at the moment? Does he have a boyfriend? We have no answer at this point but we will update this post once we do have the relevant information.