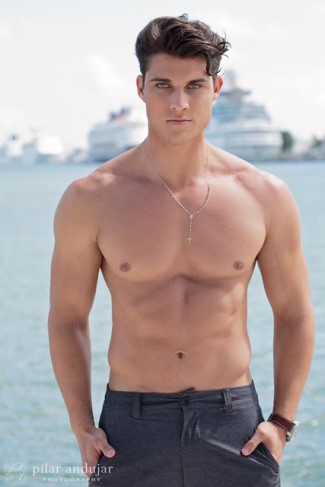 Muzammil Ibrahim. Since it is #throwbackwednesday, let’s include this photo of Indian hunk Muzammil Ibrahim who was one of the most beautiful men of India (and of the world of course). He won a Manhunt beauty pageant contest in 2003 and went on to gain recognition as a Bollywood actor. However, to us here at Famewatcher, his most important achievement is the fact that he saved an elderly woman from drowning. Not anyone can say you saved a life, no? Muzammil was awarded the 2008 “Godfrey Phillips National Bravery Awards” for his life-saving act of bravery.

What do you think of our Most Beautiful Men of the World so far? Next in our list is:

Anderson Tomazini. Anderson is Mr. Mundo Brazil 2015. He went on to represent his country in the Mister World 2015 male beauty pageant contest. 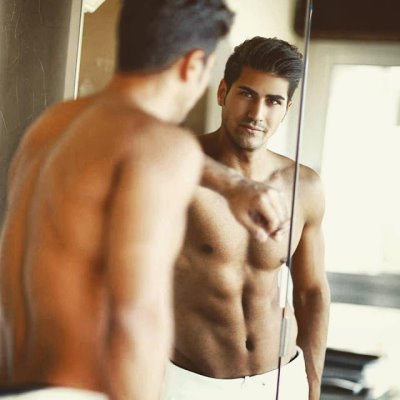 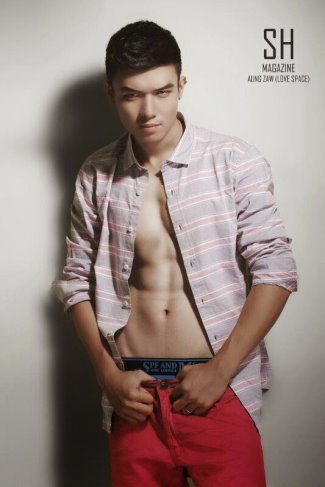 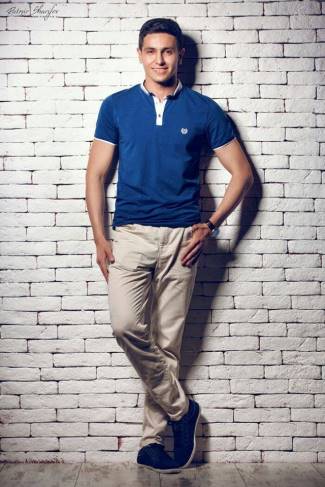 Nguyen Van Son. The last but not the least in our list of Most Beautiful Men of the World is Vietnamese hottie Nguyen Van Son. He beat all his international rivals to the Mister Global 2015 throne when he won early this year.

So who is your favorite Most Beautiful Men in the World?