Basketball Is So Gay: Photos, Rumors, Allegations. We know already that football is so gay, that mixed martial arts is so gay, and that rugby is so gay. Now, let’s add basketball in our list of sports that are so gay. 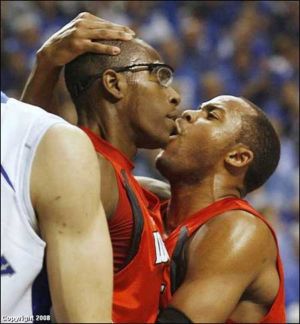 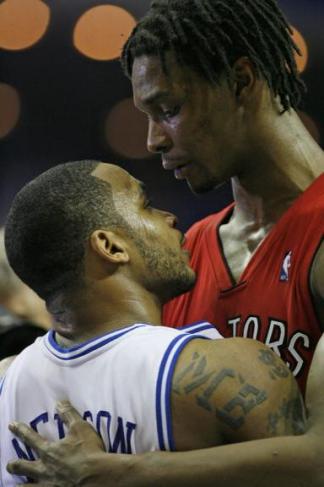 Boys, go get a room! 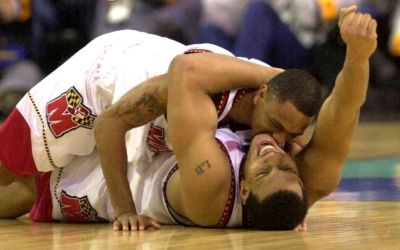 Want some photographic evidence that basketball is so gay? Here you go fellow basketball-watchers:

1. This is the NBA version of head to head or giving head. 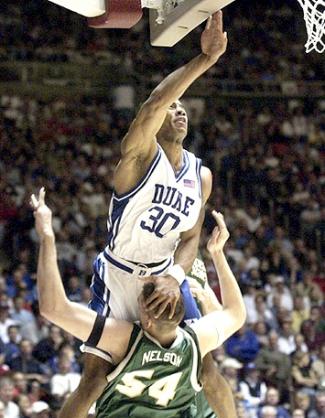 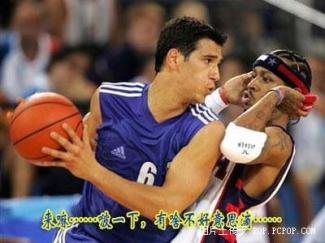 3. There’s no begging at all between these two basketball stars. Good for you, bros. 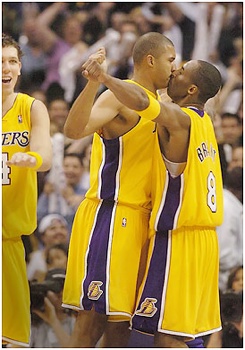 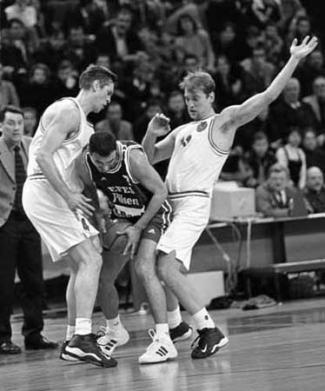 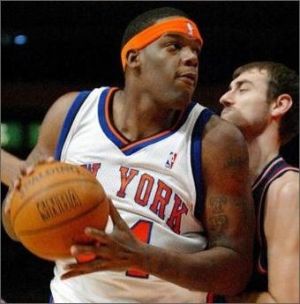 OMG. Is this true? Or is David Kuchinsky making up stories? Saucy. Details from the NY Post: “Stunning court papers charge that Curry, a married father of several kids, repeatedly approached chauffeur David Kuchinsky ‘in the nude,’ saying, ‘Look at me, Dave, look’ and, ‘Come and touch it, Dave’.”

Geeze. What’s up with that? More from said tabloid: “Curry, 26, also made Kuchinsky perform ‘humiliating tasks outside the scope of his employment, such as cleaning up and removing dirty towels [into which Curry had ejaculated] so that his wife would not see them,’ the Manhattan federal court suit says.”

Eddie Curry denies that these allegations ever happened. I guess we’ll have to wait for the case to bring out the facts.

The photos are fun and all but are there really any gay professional basketball players out there? Well, you must have heard of John Amaechi, right? He’s the first (and so far the only) former basketball star who came out and revealed to the world that he is gay.

In college, he played basketball for Pennsylvania State. When he turned pro, he played for the Cleveland Cavaliers, the Orlando Magic, and the Utah Jazz. He wrote a book, Man in the Middle, which discusses his life as a closeted professional athlete.

Now, if you believe rumors and blind items, there are other pro-ballers out there who like them dudes instead of dudettes.

Here’s an example from BuzzFoto: “We normally don’t get gossip from the sports world, but our source claims this A List West Coaster Basketball player was at a club with a group of women that were not his wife. This is not all that shocking to us, considering his history but what is shocking is that he went home with a young, gay promoter.”

Any wild guess on who the blind is referring to?