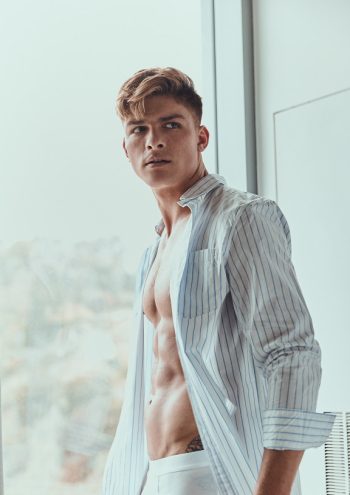 Now, Selling Sunset is full of beautiful ladies but we here at Famewatcher are mostly about ogling shirtless hunks so we gave it a pass. Well, there’s the gorgeous Frenchman Romain Bonnet — and we did blog about him — but he ain’t one of the main cast members. Austin, on the other hand, is one of the realtors who will be the focus of Selling The OC. Yay! Yay! Yay! 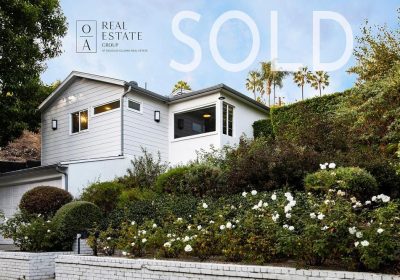 Now, before he became a realtor and joined the Oppenheim Group, he was a model who headlined advertising campaigns for 7 Diamonds, Armani Exchange, and American Eagle among others. Of course, he also did magazine editorial work for the likes of Attitude, GQ Italia, and August Man. 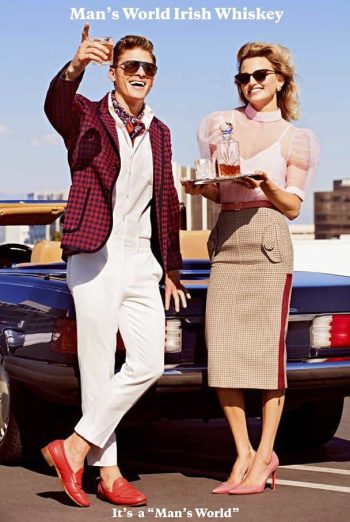 In an interview with malemodelscene.net, Austin tells us how he joined the modeling biz: “My mom and I were eating lunch in Beverly Hills for some reason. Anyway, a scouter from Ford approached us and asked if I would swing by their office. Caught me off guard but I ended up signing that day.”

And here’s what he says when asked whether modeling changed his life: “Most definitely. I come from a small town, Glendora, only about 40 minutes away from LA on a good day. It’s an amazing place but at the same time it felt like a bubble to me. Which, in its own way, is beautiful. I am a wonderer though, so for me modeling was a great way to give me that freedom. I feel I have become much more open minded, I became a vegetarian [laughs], and I had the opportunity to see places and meet people that shaped a piece of me that wouldn’t have otherwise.” 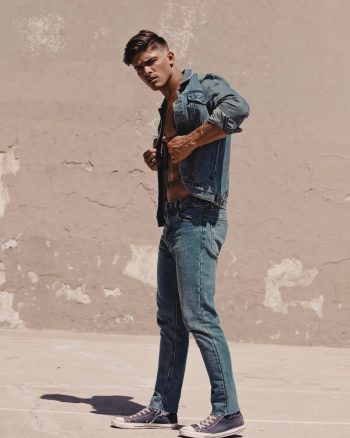 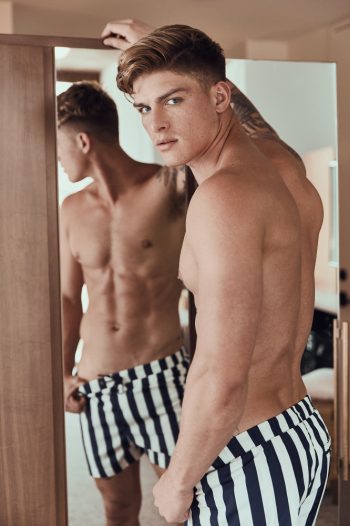 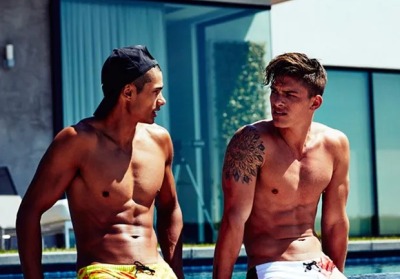 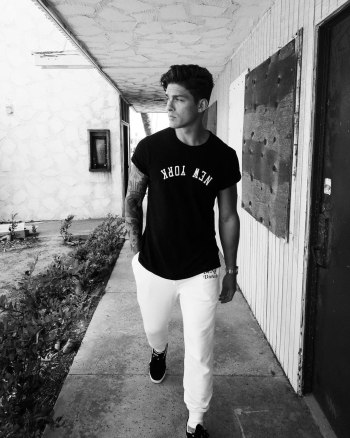 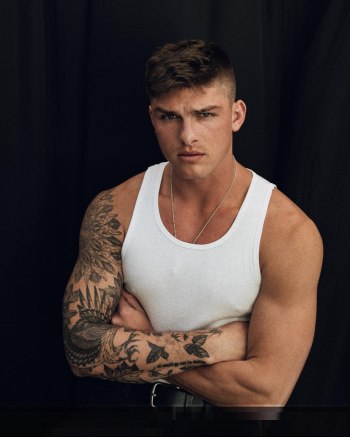 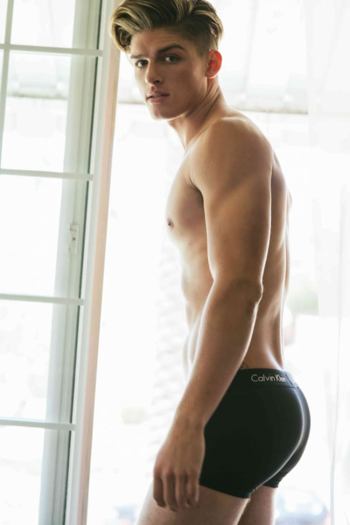 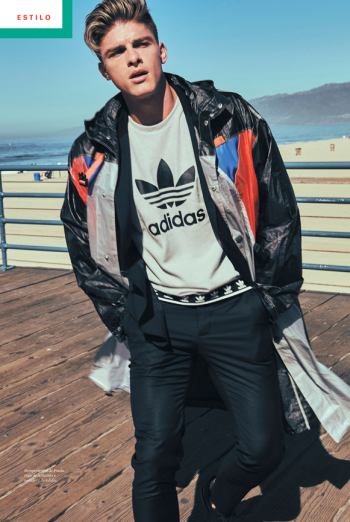 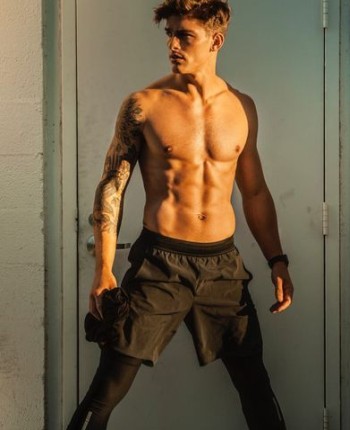 Austin Victoria Gay or Straight? He is straight and very much married to wife Lisa; they are the proud parents of two girls who are twins. 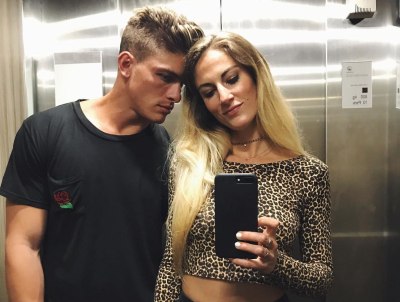