Asian Male Calvin Klein Models. The fashion industry may be slow in embracing Asian male models but — to be fair to them — it does not mean that they are not trying.

The past few years have seen some Asian male models on runway shows, on the ad campaigns of top fashion brands, and on the pages of magazine editorials.

The cynics among us will say that fashion companies and designers are hiring more Asian male models only because of the growing importance of the Asian market and they will, of course, be right. Still, whatever the reason, it is good to see more Asians and more minorities in the world of fashion.

So let’s check out these Asian Calvin Klein male models, shall we? 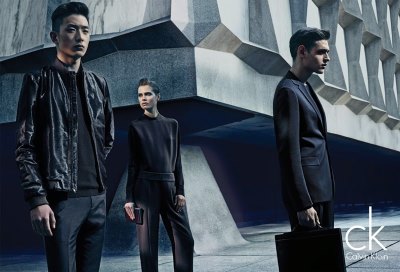 Dae Na is looking good in his CK fit jeans and shirt. Pic is from the Calvin Klein 2014 Lookbook. Dae is from South Korea. 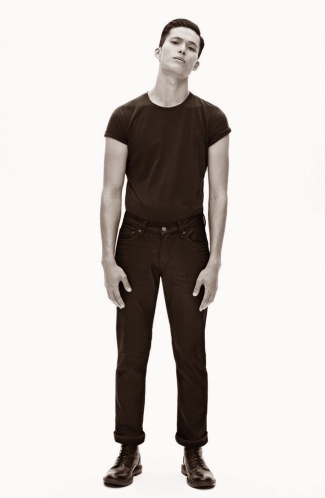 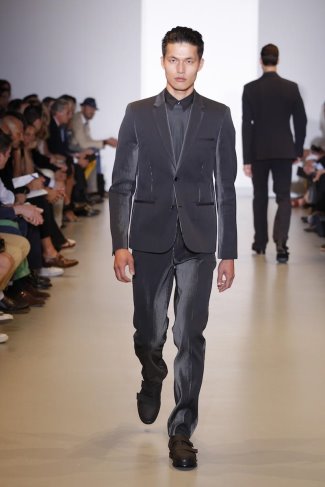 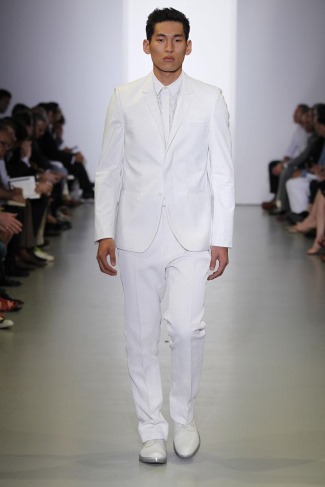 South Korean Kim Woo Bin and his Calvin Klein watch. Kim is an actor as well as a model. 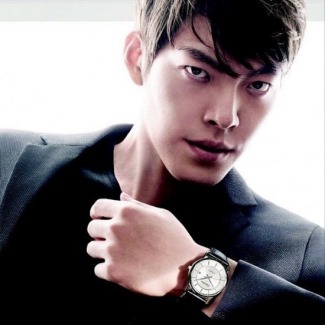 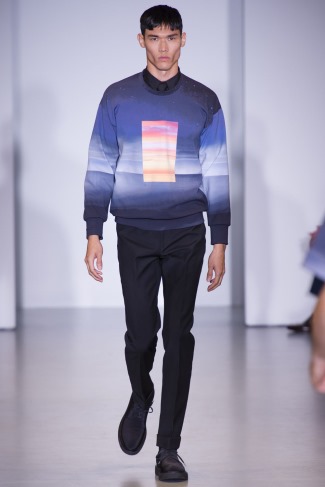 Ryohei Yamada poses in his Calvin Kleins in this photoshoot for Attitude Magazine. Photo by Daniel Jaems. 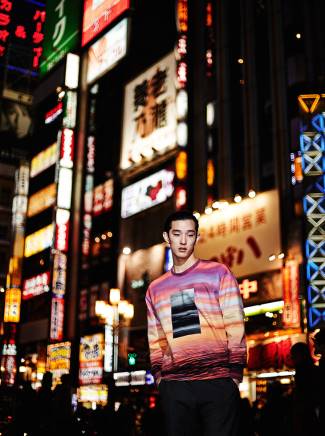 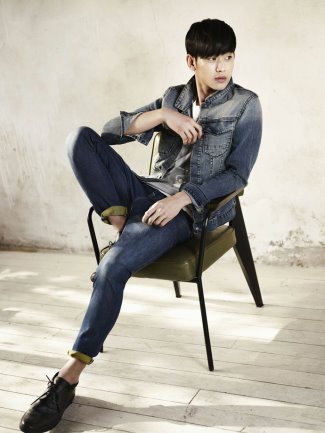 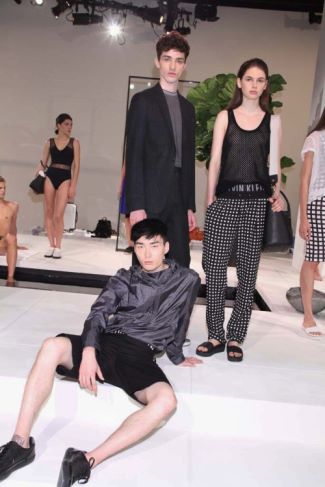 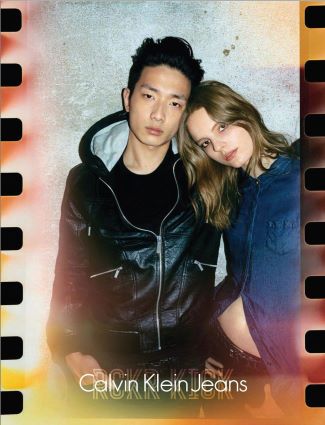 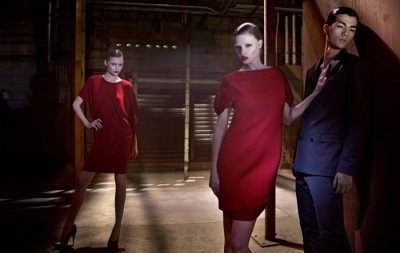 So do you have a favorite among these Asian male Calvin Klein models? Ours would be Dae Na. What about you?

It’s interesting that most of these Asian male Calvin Klein models are from northeast Asia (particularly South Korea), no? Where are the South Asians and the Southeast Asians? We hope to see some of them in the future.