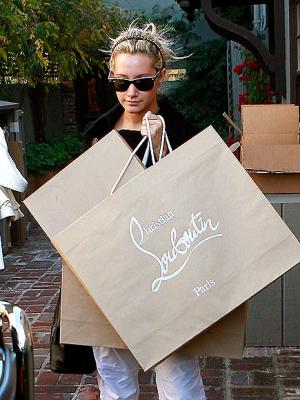 Want to read more about Ashley Tisdale? Check out his single below, It’s Okay It’s Alright, which she released a year ago. Or maybe you’re more interested in ogling at your favorite celebrity eyewear?

Do you think Ashley will look good in what we earlier called the world’s best contact lenses? 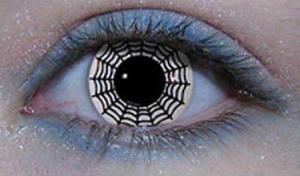 Are these the world’s best contact lenses or what? We’re all scared by these lenses to be honest; the “cat’s eye” contact lens is scary, and creepy, and guaranteed to generate nightmares. However, we gotta admit that whoever thought of making these lenses are pretty creative. And these may be a cheaper way of enhancing one’s looks and publicizing one’s uniqueness and individuality. 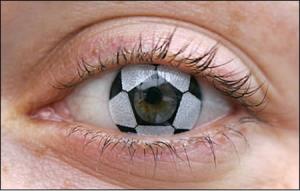 By the way, the football one above should be a big hit next year during the World Cup 2010 in South Africa no? 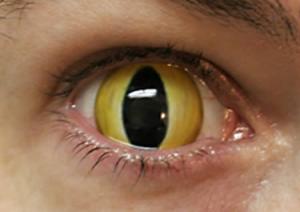 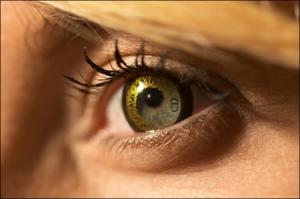 No looking back
I wont regret, no
I will find my way
I’m broken
But still I have to say

You played me
Betrayed me
Your love was nothing but a game
Portrait a role
You took control, I
I couldn’t help but fall
So deep
But now I see things clear