Ashley Dupre TJ Earle Last Update: So this update is several years late but since it is our final update, you should know that Ashley and TJ gave birth to a beautiful baby girl. Her name is Izabel Jagger Earle. 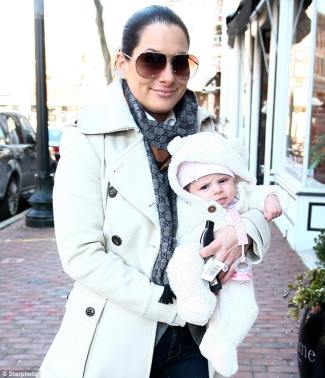 Ashley Dupre TJ Earle sat on a tree K.I.S.S.I.N.G. Now they have a beautiful baby. Belated congratulations, you two!

Update: Ashley Dupre TJ Earle Wedding. Did you know that Ashley married a construction magnate? His name is Thomas “TJ” Earle. Of course you want a photo of the couple, don’t you? 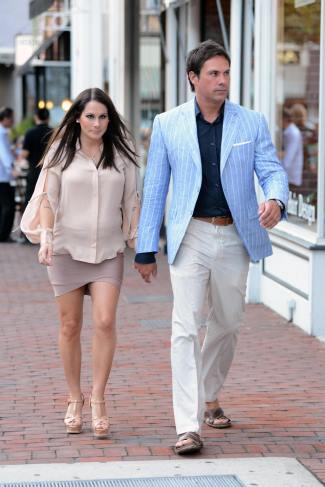 Damn! He’s also kind of hot, no? If she ain’t a lucky girl, we don’t know what lucky means. Who wouldn’t want a good-looking and rich man for a hubby? We all do, that’s for sure!

Previous Post on Ashley Dupre (20 June 2011). What is Ashley Dupre doing these days? Well, from the time she was the center of media attention because of her involvement with the Spitzer scandal, this generation’s most famous call-girl has done a lot of pretty cool things such as:

We don’t care about the ladies in the upcoming reality show but we’d watch it if it features a lot of a shirtless Jake Pavelka. Hehe.

Ashley Dupre: Bikini Swimwear Photos (30 August 2010). Remember Ashley Dupre, the girl involved in the downfall of NY Governor Elliot Spitzer? In case you forgot, here’s a sexy pic of her in a bikini swimwear. And she’s now some kind of a celebrity as them paparazzi are taking her photos like these ones. [Sorry, we deleted the Ashley Dupre bikini photos.]

French Ladies Watches: Cartier Pasha Watch for Ashley Dupre (29 September 2010). Remember Ashley Dupre? She’s the New York hooker who kinda brought down Governor Elliot Spitzer. Well, we have no update on what she’s doing now but since we’re blogging about ladies watches today, let’s check out her elegant Cartier Pasha watch. She may be an escort but she does know her watches. 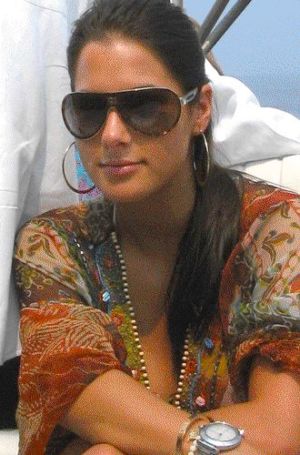 So you want to take a closer look at Ashley’s Cartier? Then do check it out below. 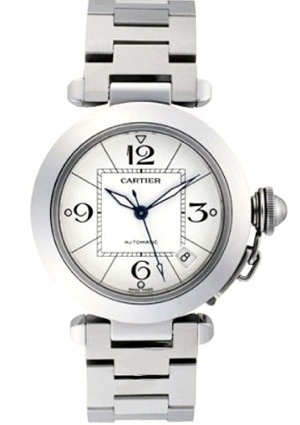