Arrow Leather Jackets. This is your brand and price guide to the Arrow leather jackets you saw on Oliver Queen (played by Stephen Amell), John Diggle (David Ramsey), and the other characters who live in the Arrow universe.

Let’s start our list with this Danier leather bomber jacket, the Ernest Lightweight, on Oliver Queen: 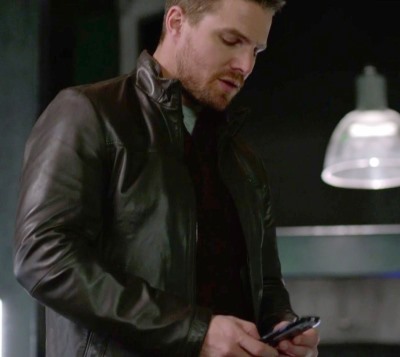 Next in our list of Arrow leather jackets is this Grant lamb leather jacket seen on John Diggle which is also from the Danier leather collection. 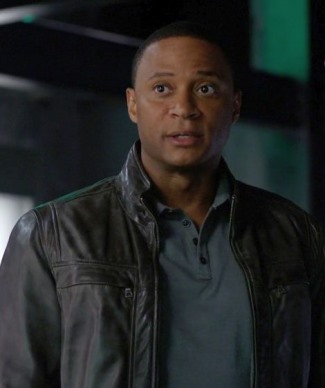 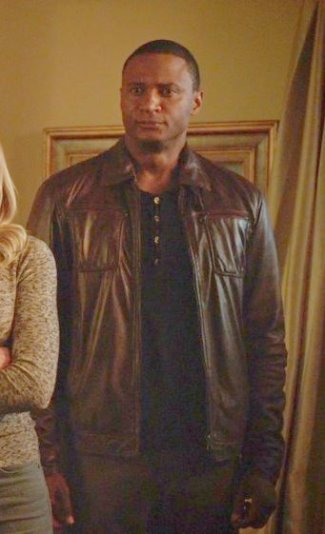 Last but not the least in our list of Arrow leather jackets by Danier is this Brielle leather moto jacket seen on Kendra Saunders/Hawkgirl (played by Ciara Renée). 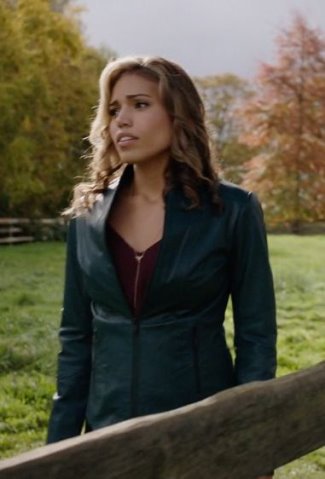 Now, those of you who are planning to buy any of the above Danier leather jackets will be disappointed and will have to look for another label because Danier, a once mighty Canadian leatherwear company, has filed for bankruptcy and closed its online and offline stores.

Why, you ask? Well, here’s what the Toronto Star is saying about the matter:

The blame is being placed on operational issues, increased competition, the plunge in value of the Canadian dollar – and the weather.

“The extremely cold and long winters in 2014 and 2015 resulted in the company having insufficient quantities of heavily-lined winter coats to meet higher customer demand during the prolonged winter season and an oversupply of lighter-weight and non-insulated jackets,” according to an affidavit sworn by Brent Houlden, chief financial officer for Danier.

“The weather in Ontario and Eastern Canada in 2015 also deterred shoppers from venturing to shopping malls during the peak holiday shopping seasons.”

Check out some non-Danier Arrow leather jackets after the jump.