Armani Jeans for Men: Celebrities and Sexy Male Models in Armani Jeans. Sexy male models in Armani jeans, what’s not to like? Well, there’s nothing to dislike about good looking men modeling Armani Exhange or A|X denims so we thought we’d update this post (which we wrote back in 2009) and give you more men rocking their bluest of the blue Armani jeans. Like, you know, Clint Eastwood. 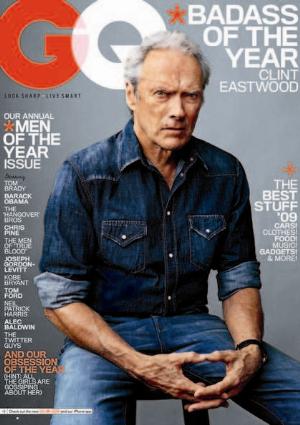 Okay, we mean no disrespect when we call the uber-talented mutiple-award winning Hollywood actor and director a “model” because that’s what he is right? He is a model who we should emulate. We’d all be better human beings if we model our lives after him right? [Well, not his conservative politics but how he made full use of his talents to accomplish a lot of things.] 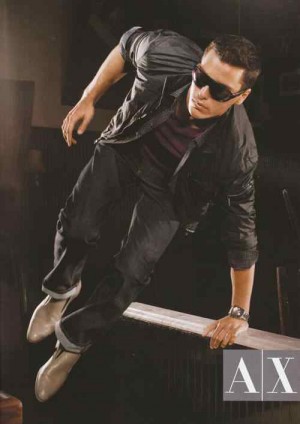 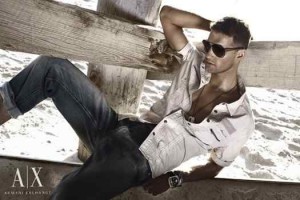 And, of course, do you think we’d forget the handsome Brazilian hunk that is Arthur Sales headlining the Fall/Winter 2010 Campaign. Of course, not! Check out him sizzle in his leather jacket and jeans ensemble. 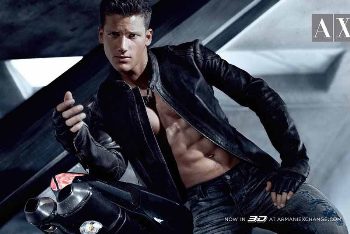 Then, finally, here’s the gorgeous Simon Nessman in an A|X Spring/Summer 2010 ad campaign. 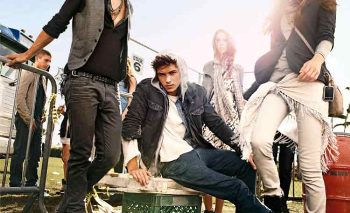 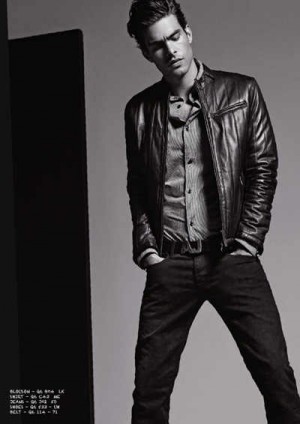 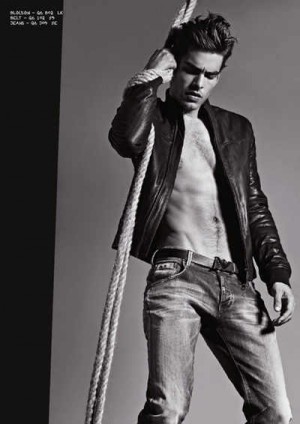 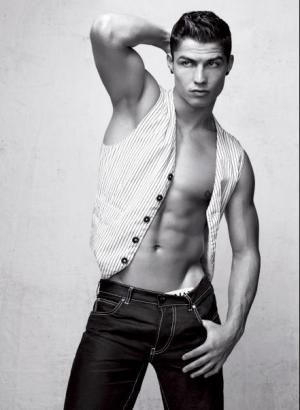 You know what’s wrong with these ads ? They are soulless. They stripped the guy of his soul and made him into a cyborg. This is, of course, very sad because Cristiano is a very interesting guy (he’s a footballer and male fashionista for f’s sake) and is one of the hottest men these days. 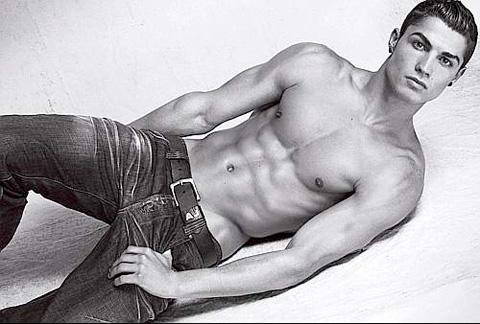 What do you think, Famewatchers? Are these print ads a waste of space and of Cristiano’s awesomeness? 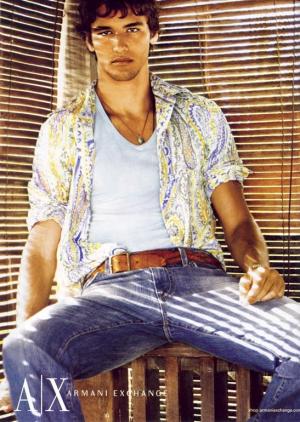 Want more male Armani models? Check out underwear model David Beckham and his replacement, Cristiano Ronaldo. Oh, and don’t forget Josh Hartnett who is (was?) the endorser for Armani’s Diamonds for Men perfume. 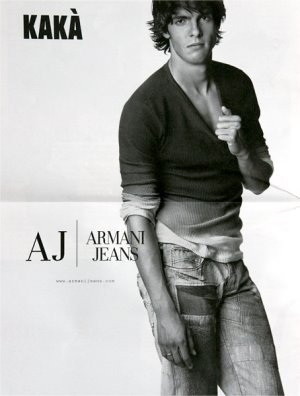 With or without shirt, Kaka is a hot hunk. If only he follows Beckham’s example and model in his undies. 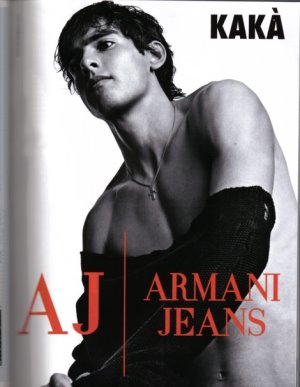