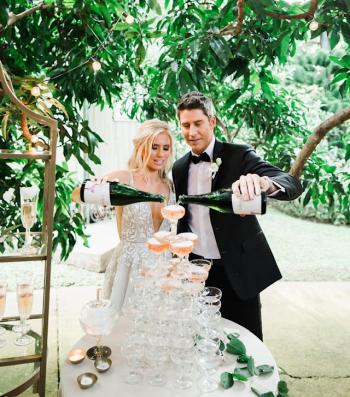 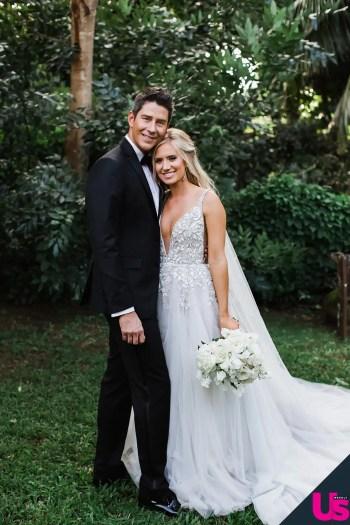 …..
Arie Luyendyk Gay or Girlfriend, Shirtless, Underwear, Racing Suit (1 November 2017). Who’s the guy below posing in white shirt and jeans? Is he giving us the “come hither” look or what? Is he a gay dude, coz the “pose” is kinda gayish? If he ain’t gay, does he have a girlfriend? 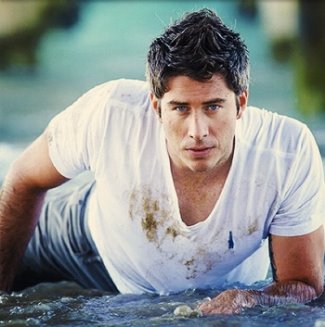 If you are like our friend Kevin who asked the above questions, you might not be familiar with Arie Luyendyk Jr. He is partly famous because he is an auto racing driver who happens to be the son of two-time Indianapolis 500 champion Arie Luyendyk Sr. Arie Jr is also partly famous for his stint as a contestant on the 8th season of The Bachelorette. Now, Arie Jr. will be more famous because he’s been named as the next bachelor on the 22nd season of The Bachelor which is scheduled to air this coming January 2018.

The fact that he is on The Bachelor should, of course, answer Kevin’s “is Arie Luyendyk gay or straight” question. He, of course, is straight. But he did share many bromantic moments with fellow The Bachelorette contestant Jef Holm which, not unexpectedly, sent idle tongues a-wagging. Hehe. 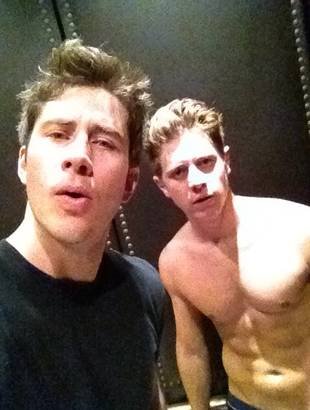 Jef and Arie sittin’ on a tree! Joke. 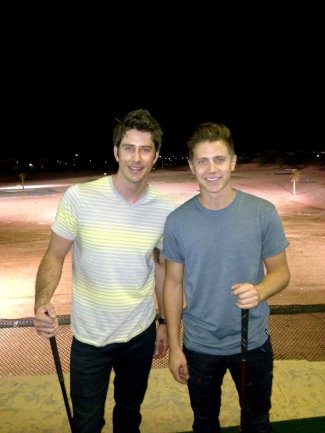 Arie Luyendyk Girlfriend. Apparently, according to reports, before our Arie signed up to star as The Bachelor, he was dating a girl named Sydney Stempfley. However, he dumped him shortly before it was announced that he’s been cast as The Bachelor. Kind of a shitty thing to do but Sydney ain’t the last girl (or boy for that matter) who was dumped by an ex who are more interested in becoming reality stars.

Here’s a photo of Arie and Sydney before the former unceremoniously dumped the latter. 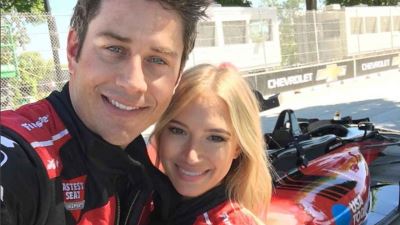 Arie Luyendyk Underwear. Does he wear boxers or briefs? In a Twitter exchange, he revealed that he is a boxer briefs guy. We can’t find any pic of Arie in his favored boxer briefs but we did find this photo of The Bachelor hunk in a pair of Ethika performance underwear. [Want more celebrities wearing Ethika Underwear?] 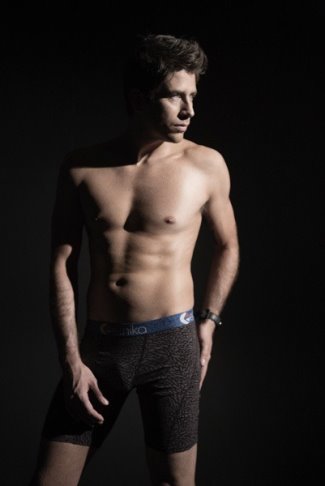 The next photos are for those of you looking for Arie Luyendyk shirtless pics. 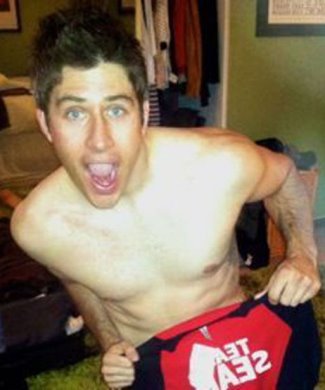 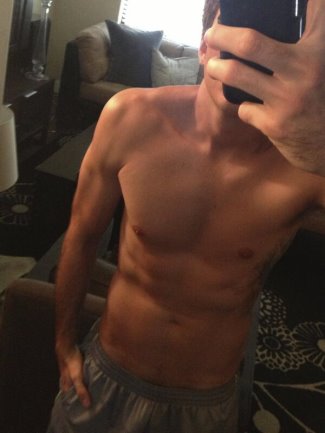 Lastly, here’s the next Bachelor in his racing suit. Looking good, Arie! 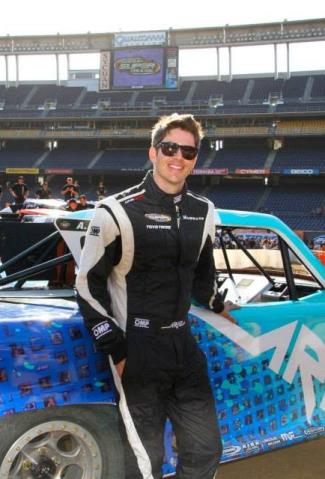